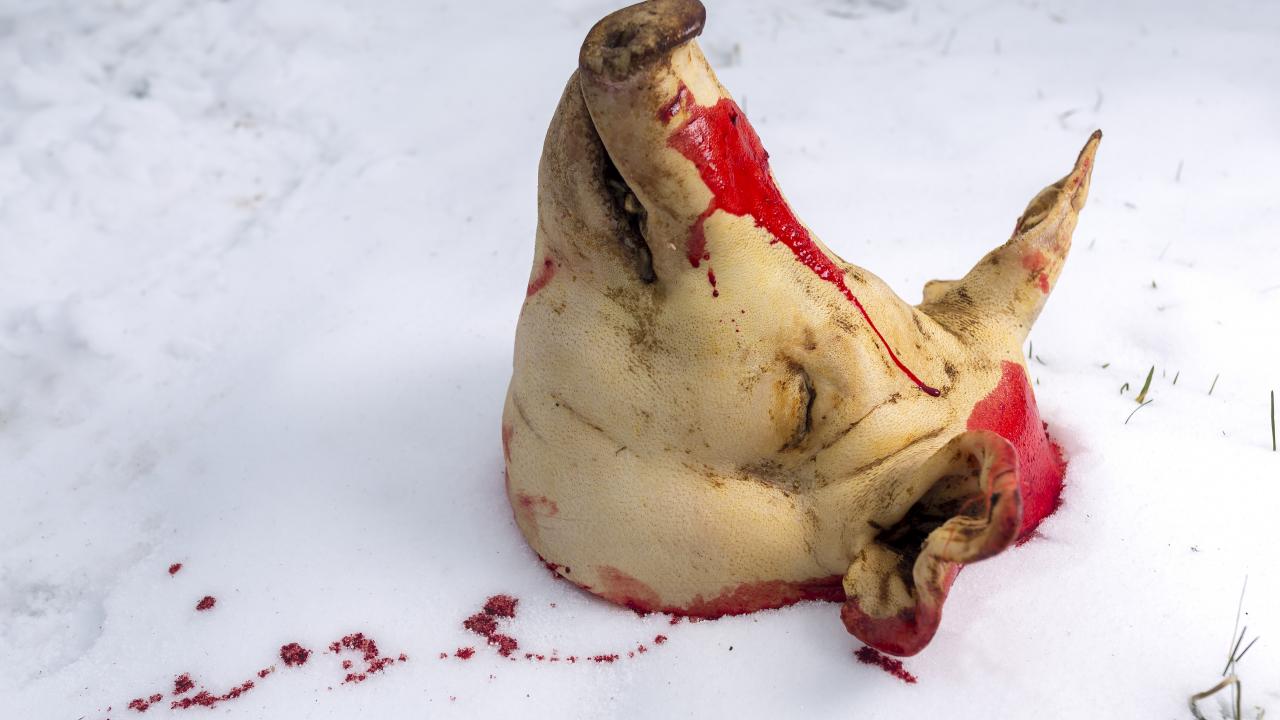 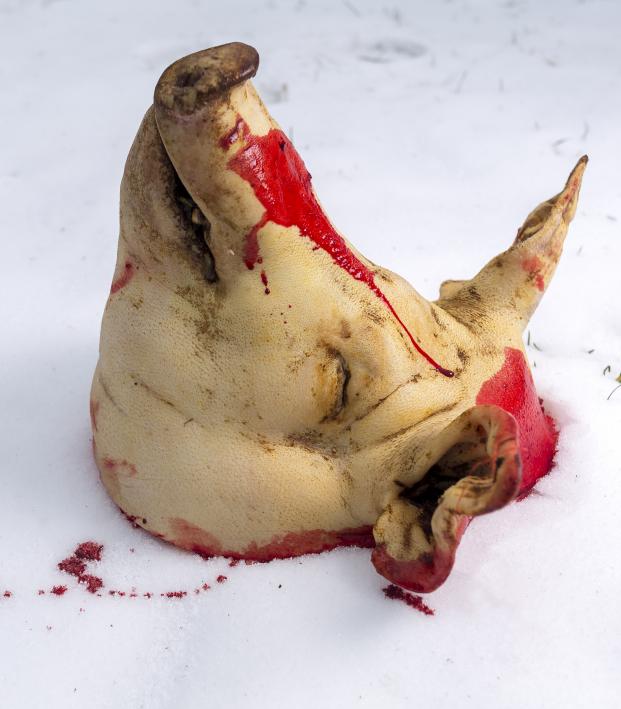 Travis Yoesting July 31, 2020
A decapitated pig head was found outside the training ground of Serie A side SPAL.

To say it’s been a bad season for SPAL would be a massive understatement. Still, I’m not sure they deserved to wake up to a severed pig head.

SPAL announced a severed pig head was found outside the club’s training ground on Thursday alongside a banner reading “Pigs of Ferrara out.” SPAL is located in the northern Italy town of Ferrara.

“I have no issue with protests taking place but there are ways,” club president Valentina Ferozzi said. “I don’t know who it was who left the banner outside the G.B. Fabbri Sporting Centre, but using the decapitated head of a poor swine is in really poor taste and certainly does not do justice to our fanbase, who deserve better for how they have behaved.”

To be honest, I’m not sure who’s had the worse season: SPAL or the “poor swine.”

The soon-to-be-relegated Serie A club fired coach Leonardo Semplici in February and has failed to win a single match since the restart. The club is propping up the Serie A table with 20 points from 37 matches, last in the league in goals scored (26) and goal difference (-48).

SPAL is guaranteed to finish bottom of the table even with a win in the final match on Sunday and is currently 16 points from safety. The team has more losses than goals this season, hasn’t won since March and now I feel like I’m beating a dead pig horse.

It’s been a sad fall for SPAL after it achieved a meteoric rise. The Italian side went bankrupt in 2005 but turned things around by reaching Serie B for the first time in 23 years in 2016, impressively winning the league the following year to earn promotion.

Last year SPAL finished 13th. This year they’ll finish dead last with a severed pig head as reward, like something out of Lord of the Flies.

(Note: The feature image accompanying this story is a stock image of a severed pig head and not the one found outside the SPAL training ground.)