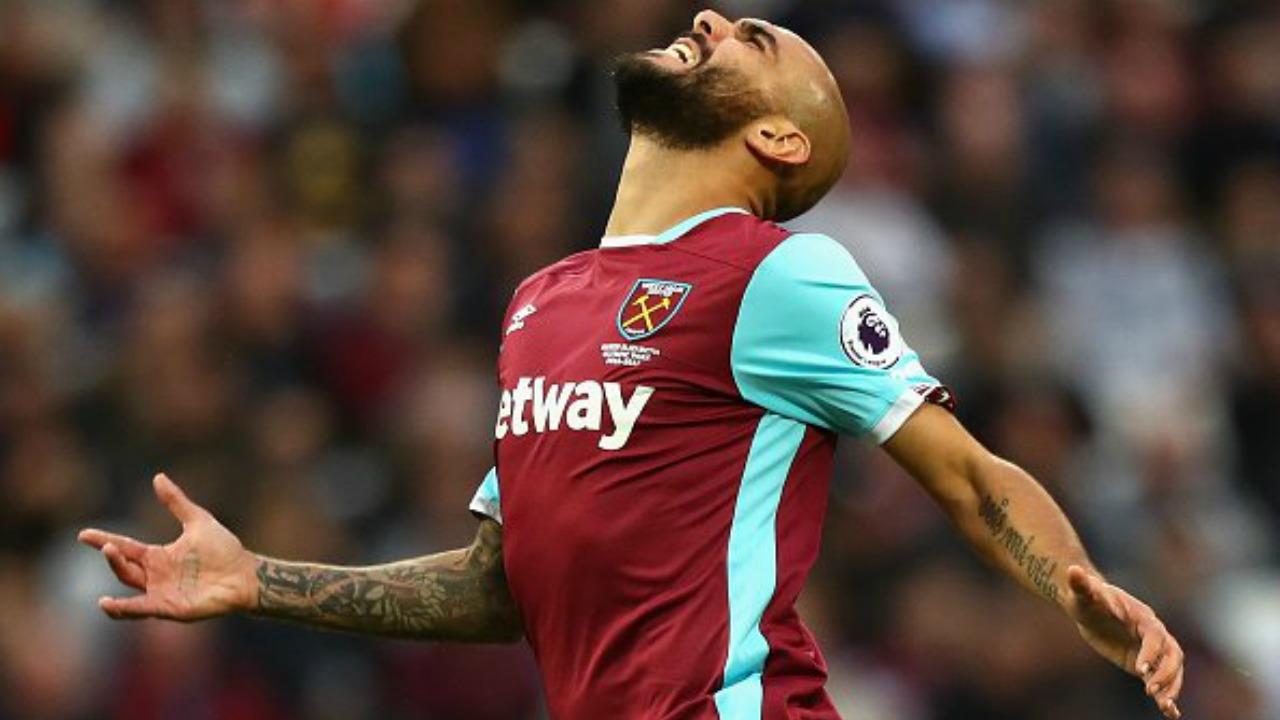 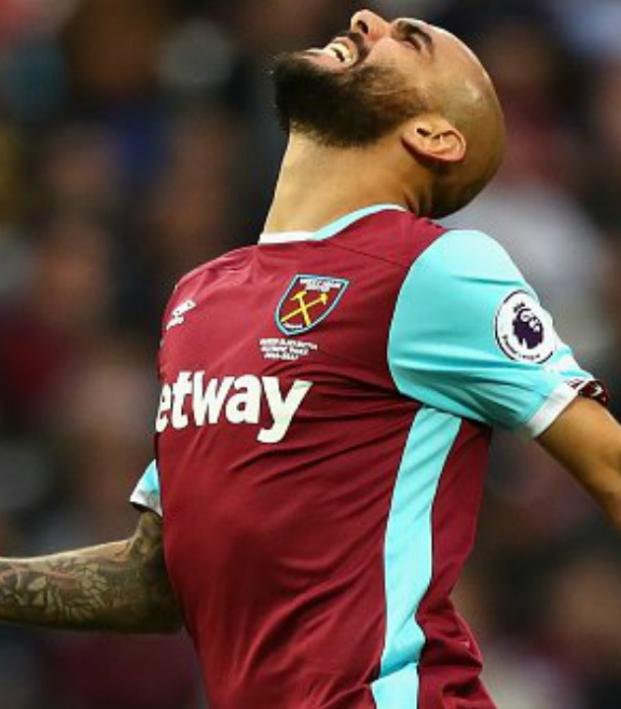 It’s been a rough six months for Italian international Simone Zaza. His infamous penalty miss against Germany at Euro 2016, when he approached the ball like a duck at a discotech, has become a burden that he says he’ll carry forever.

After being loaned from Juventus to West Ham in August, it was hoped that his would be a story of redemption, like when Donald Duck had the charges for kidnapping Mickey Mouse dropped.

But Zaza’s time in England has amounted to 11 matches, zero goals and two shots on target. His heat map for his career in England is exceptionally similar to the one doing the rounds following Italy’s loss to Germany.

West Ham manager Slaven Bilic has confirmed that Zaza’s “story with West Ham has finished”, and Zaza will now return to Italy.

According to his agent, it was a move that Zaza never wanted in the first place and that circumstances brought him to England. I'm no transfer expert, but I'm pretty sure the job of an agent is to make sure s*** like that doesn't happen.