The Fifth Annual SheBelieves Cup Will Take Place This March 2020 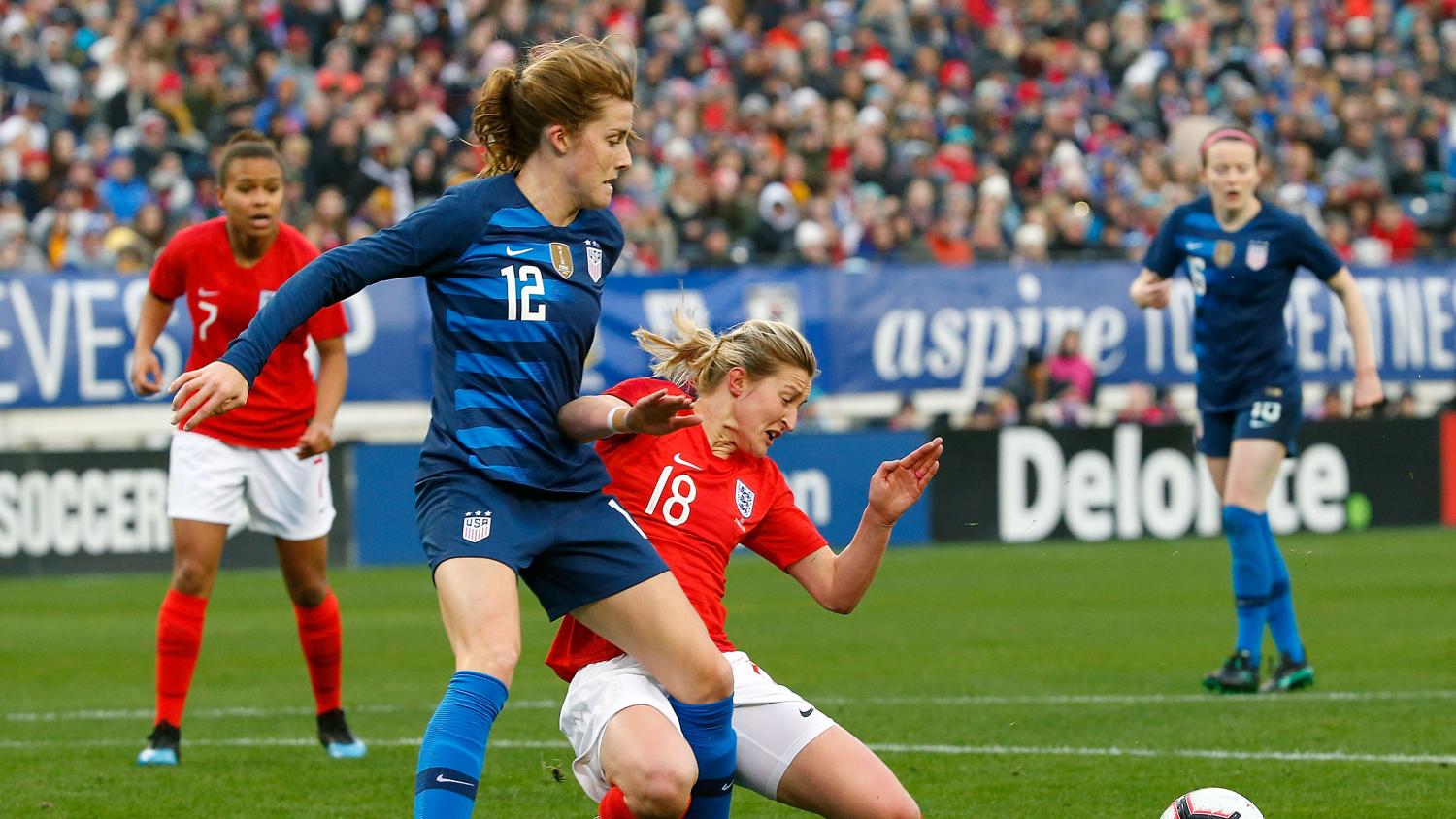 #SheBelieves campaign will continue to inspire and encourage people to follow their dreams.
Getty Images

The SheBelieves Cup is an invitational women’s football tournament held in the United States. It began its campaign in 2016 after the 2015 Women’s World Cup to continue the hype for women’s soccer. Inspired by the USWNT players, the #SheBelieves campaign brings together the world’s most talented female football players to encourage both athletes and non-athletes to follow their dreams and accomplish all of their goals both on and off the field. This week, the SheBelieves Cup 2020 schedule was announced.

Who else is excited for #SheBelievesCup?

The tournament schedule was released today & will be played from 5-11 March.

Which players from are you most looking forward to watching? pic.twitter.com/FvK6QzRKKy

The 2020 tournament will be the fifth run of this event and will take place from March 5-11. Four top teams in the world will head to the U.S. to compete for the SheBelieves title. England, Japan, Spain and the U.S. will participate in hopes to win, as well as inspire younger generations to believe in themselves.

The tournament includes three doubleheader events at three different venues over a seven-day period and get your split screens ready because the U.S. matches will be broadcasted on ESPN networks and in Spanish on TUDN.