Shaq Moore Is Loving It In Europe, But He Doesn't Think That's The Only Way

Sam Klomhaus April 10, 2018
The American fullback finally got his first USMNT call-up, and could be a blueprint for Americans trying to move to Europe.

In a certain light, Shaq Moore could be looked upon as a blueprint for young Americans looking to develop careers in professional soccer. The 21-year-old fullback spent time in the IMG Academy and the FC Dallas Academy before moving to Spain, where he rose through the reserve divisions and currently plays for Levante in the Primera Division. He has even appeared against Barcelona.

However, to hear him tell it, there is no blueprint.

"For me personally, I think if you have the right situation to come to Europe, you should 100 percent take it, just the mentality and the cultural thing is different. The U.S. is definitely growing and making strides, but ask anyone who has played here they will tell you it’s a grind every day and being here and dealing with being by yourself, it really helps you go on and off the field," Moore said.

Usually, the trajectory for a good American is college, MLS, get noticed by European teams then play in Europe, but players like Moore, Tim Weah and Christian Pulisic are going straight into European Academies as teenagers, gaining valuable experience playing against the very best in the world early in their careers. Age, geographic location and financial situation are all factors in a player’s development, though.

Moore bounced around in various academies before getting noticed by Huracan in Valencia, Spain. It almost wasn’t to be, though.

"A lot of players maybe can afford certain teams that get certain exposures that certain kids will miss out on. I think in my case with the national team U17s, there was a camp I really wanted to go to right before residency and I didn’t get called. At the last second, they called like a mini camp, kind of to find the players that they missed and they almost didn’t have that and I think that if they didn’t have it I probably would have slipped through the ranks." 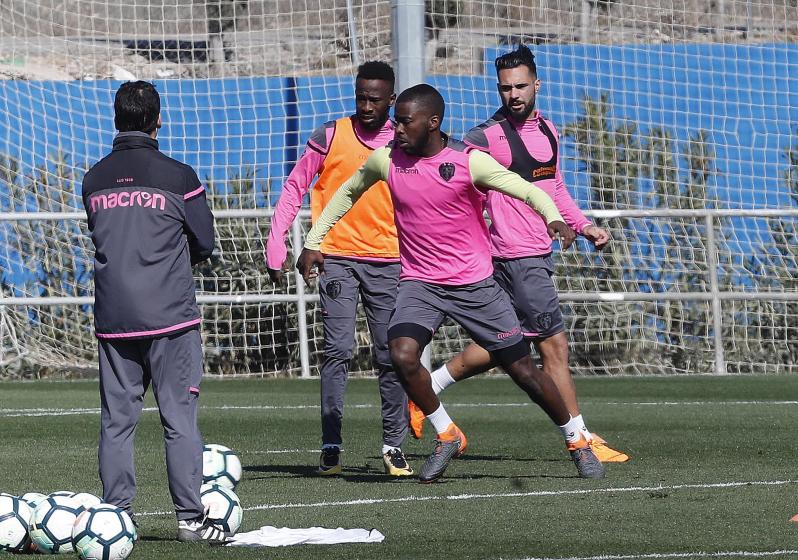 Moore’s story highlights the instability of the soccer development systems in place in the United States.

Moore grew up in Florida. He says he was never home, always outside playing soccer and basketball (he is named after basketball player Shaquille O’Neal, although his name is Shaquelle). One of seven brothers, Moore grew up in a competitive household, which has prepared him for the gauntlet of La Liga.

Moore gained notoriety when he started at right back in Levante’s 3-0 loss to Barcelona on January 7.

"I didn’t know I had so many fans until after the Barcelona game, before that I had a lot, but after a lot people from all over were calling me, thanking me, telling me, 'good job.' It was cool to see all the people you inspire, people you don’t even know," Moore said.

Despite feeling a little starstruck playing against the likes of Lionel Messi, Moore held his own as much as could be expected from a lesser La Liga team facing the runaway expected champions.

“After the first few minutes you realize they’re people too and you can compete. Yeah, I was starstruck and all the YouTube videos I watched of him started popping in my head when I saw Messi right there. He doesn’t let you breathe, he just comes at you like he wants to kill you.”

Of course, Messi got his, as always.

“I knew I had to be on my toes and he actually scored a nutmeg between my legs, but he does that to everyone so I can’t complain.” 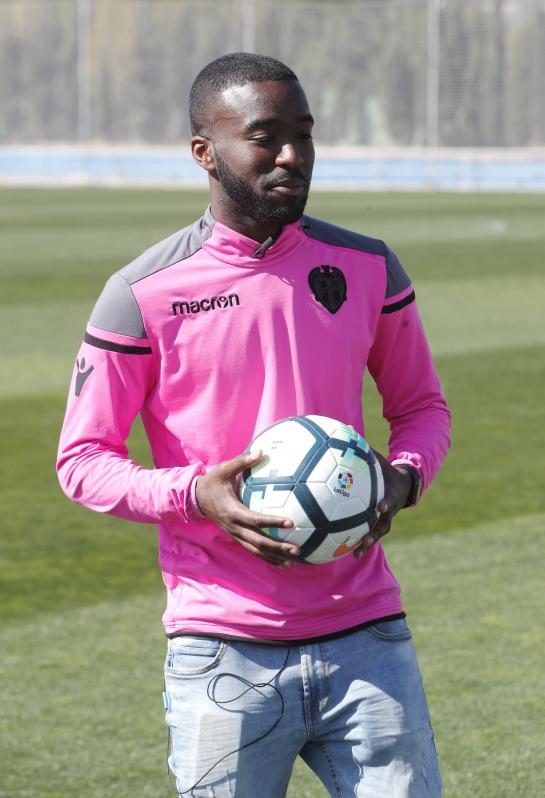 Moore says the best thing about playing in Europe is the atmosphere created by the fans.

"I went to one game in the summer and there was lightning, so it was delayed for two hours and everyone stayed there then went to the game afterwards. It makes you feel like you’re in a European type atmosphere because the fans just go 100% for the team."

With that atmosphere, though, comes a lot of pressure.

"Yesterday, I went to the movies and this guy saw me and was like, 'Shaq, pick it up, Levante dadada dada.'"

Moore stressed that the best thing for a young player to do is find the right situation for him or her and fight for everything.

Shaq Moore just wants you to be true to yourself.

"I just think that everyone’s route is different. If you can go to Europe, of course that would be the best thing, but if you look at Geoff Cameron, he took the traditional US route you know, college, MLS, then playing for a Premier League team. I think it’s just finding which one is for you."