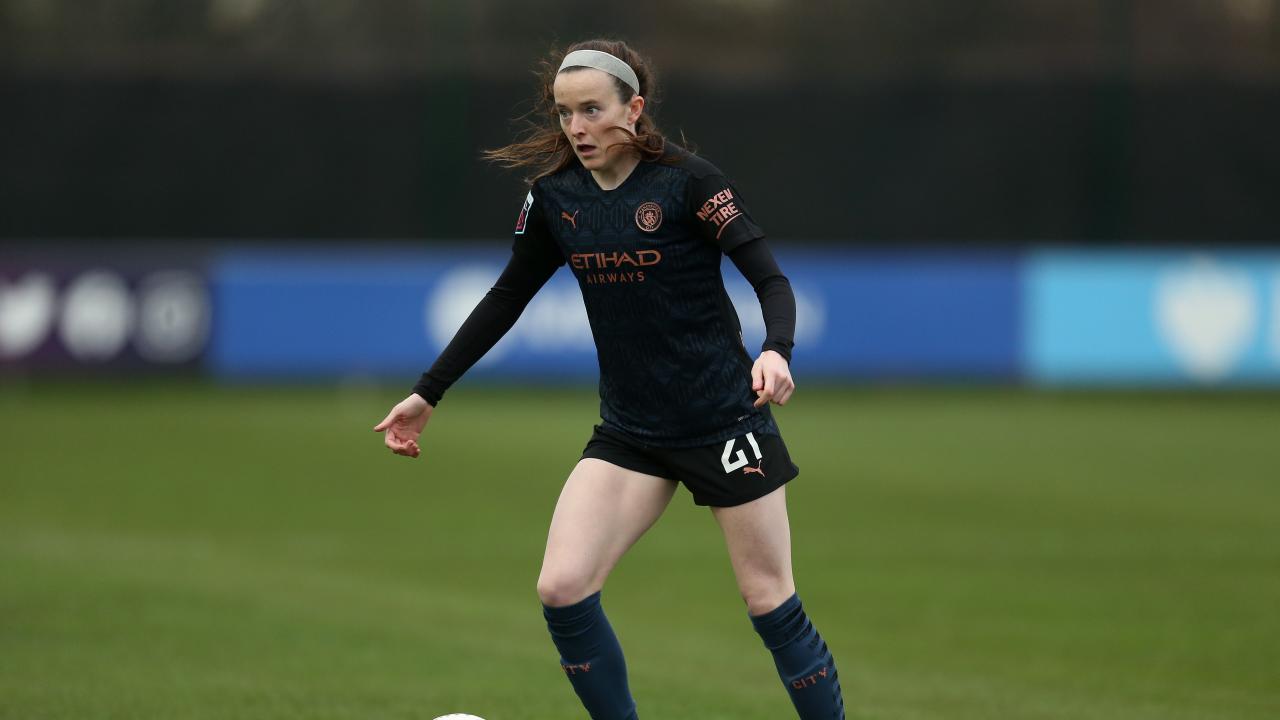 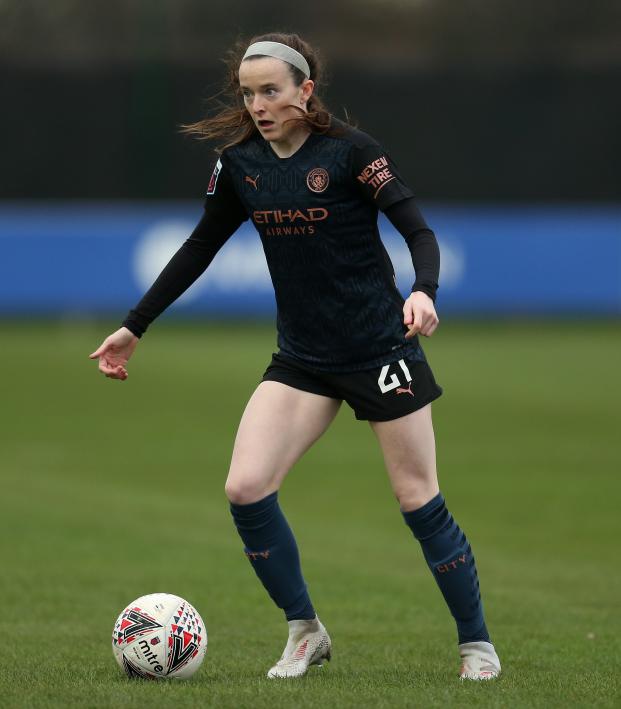 Manchester City beat West Ham 4-0 on Sunday to keep pace with Chelsea and Manchester United at the top of the FA Women’s Super League. Rose Lavelle — making her first appearance since spending January with the USWNT — came off the bench in the 65th-minute and promptly scored her first league goal for City in the 71st.

It was a moment to forget for West Ham left back Mayumi Pacheco. The English defender showed for the pass, received it and then spontaneously combusted. Lavelle was free to take a couple touches towards goal before threatening to take Mackenzie Arnold’s head off.

A first #BarclaysFAWSL goal for @roselavelle!

The City midfielder is on the scoresheet after only being on the pitch for a matter of minutes. pic.twitter.com/qc2rmoimkV

Manchester City stays third with the win ahead of next weekend’s battle with fourth-place Arsenal. City then plays second-place United in the Manchester derby on Friday, Feb. 12.

The Red Devils were also in action on Sunday, winning 2-0 at Everton to stay level on points with Chelsea at the top of the division, although the Blues maintain a game in hand.

Christen Press got the start at striker and scored United’s second goal in the 42nd-minute.

But the goal of the day goes to Chelsea’s Melanie Leupolz. The Germany international opened the scoring for the Blues in their 4-0 win over Spurs with this screamer.

Melanie Leupolz opens the scoring in the London derby in style! #BarclaysFAWSL pic.twitter.com/a4zvEMhI0x