In The Shadow Of A $260 Million Deal, Ronaldinho, Iniesta And Suarez Give Neymar Advice 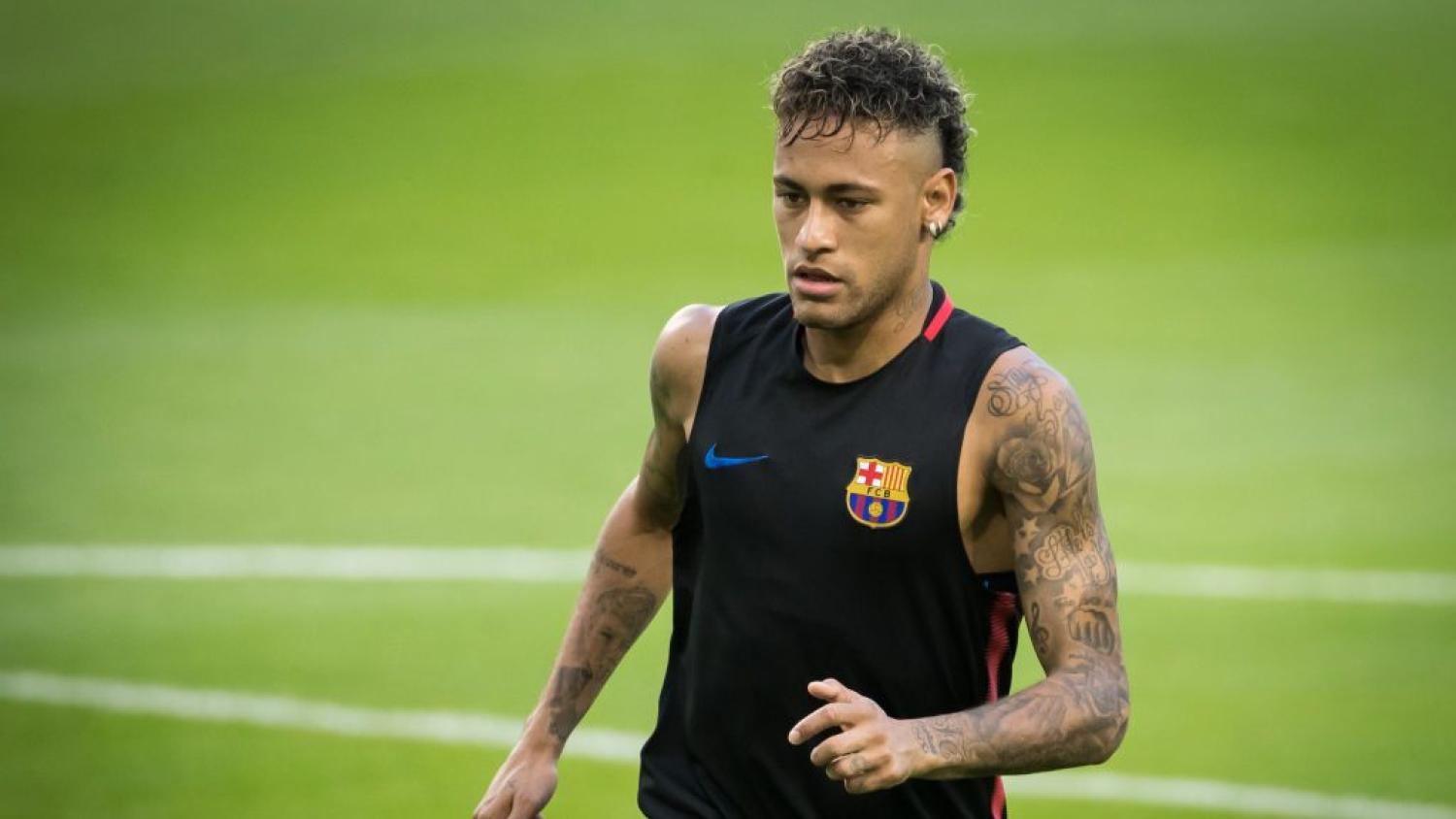 With PSG reportedly close to triggering Neymar's $260 million buyout clause, an increasing number of current and former teammates are speaking up about what Neymar should do
Photo: Twitter

Add Ronaldinho's name to the list of current and former teammates who have gone on record about Neymar's rumored transfer to PSG.

In the wake of increasing chatter about Neymar's potential move to Paris Saint-Germain, Ronaldinho gave Neymar some advice that's probably easier to say than follow when faced with a potentially record-breaking deal of $260 million to leave Barcelona.

When asked about Neymar's situation at a news conference, Ronaldinho said, "I can only tell him to follow his heart and be happy, to do things that his heart tells him." 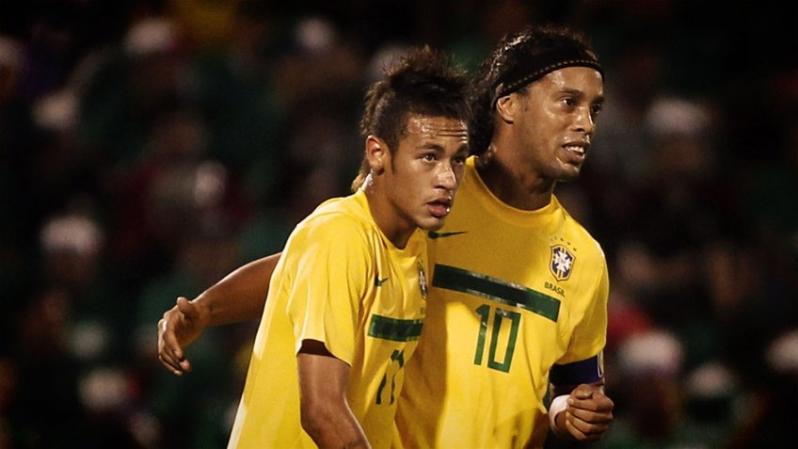 One wonders if Neymar's heart is telling him that $260 million is a helluva lot of money.

Current Barcelona teammate Andres Iniesta had less philisophical advice for Neymar as he spoke in advance of Saturday's summer El Clasico in Miami.

Asked about the rumored transfer, Iniesta had this to say:

"We would like there not to be so much talk, but to end it there is only one way – that Neymar makes his decision."

One gets the sense that while Neymar's current teammates want him to stay, they are running out of patience with the drama.

"What we want is for him to stay with us," Iniesta continued. "He is fundamental part of the team. We want all the noise around him and the club to be cleared up and to have peace."

Iniesta, unlike very angry Barca fans at the moment, wants Neymar to stay instead of €200-300m. Sho shweet. pic.twitter.com/9Y5xT3PYpZ

Suarez's feedback, meanwhile, was perhaps the most direct.

"The quicker it is cleared up the better for Ney and the club. The time will come for him to give his explanations."