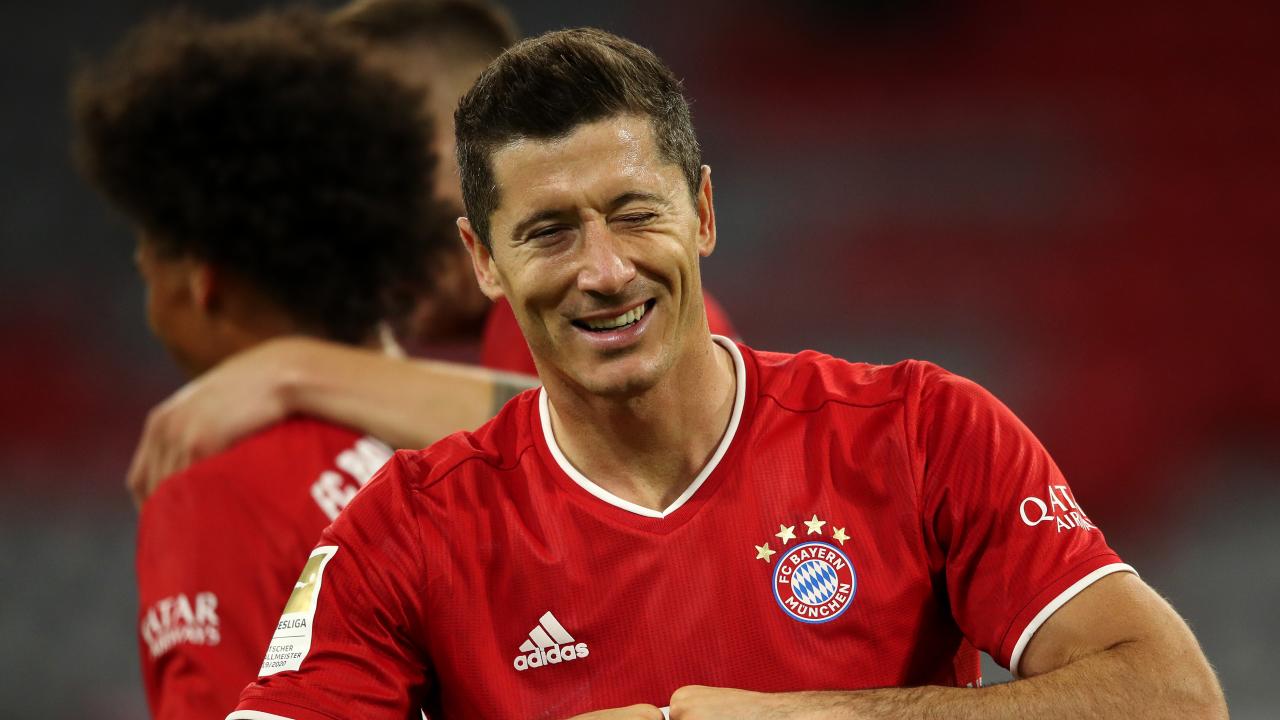 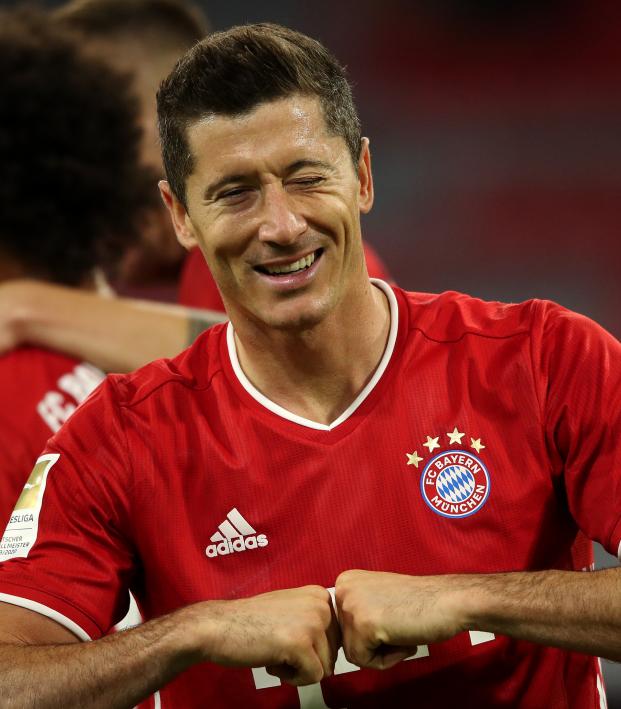 Bayern Munich is the best team in the world. The German giants proved that by winning the Champions League in August on the back of eight straight Bundesliga titles. But based on the way Bayern opened its 2020-21 campaign, including a stunning Robert Lewandowski rabona assist, Die Roten might be even better this season.

Bayern Munich annihilated Schalke 8-0 in the Bundesliga curtain-raiser on Friday, which included a hat trick from Serge Gnabry, a goal and two assists from former Man City star Leroy Sané and a debut goal for 17-year-old England youth international Jamal Musiala. Hansi Flick couldn’t have asked for a better start to the new season, especially having only just won the Champions League less than a month ago. He even found time to put an American into the game, 20-year-old center back Chris Richards, for the final 17 minutes.

We’ll get to the full highlights in a minute, but let’s just take a moment to revel in the beauty of this assist from Robert Lewandowski. Arguably the best striker in the world, Lewa who could find himself setting up teammates just as much as scoring given the way the club set up with Sané starting. Lewandowski scored just once, on a penalty, among the eight goals, but he was heavily involved all around.

The Lewandowski rabona assist was in my mind the best highlight of the day, which is saying something given the rate at which goals were flying in the back of Schalke’s net.

AN OUTRAGEOUS ASSIST FROM LEWANDOWSKI  pic.twitter.com/7JaHv9Ypqf

Schalke was always going to have a hard time keeping up with Bayern on Friday, but damn Lewa, did you really have to rub it in like that?

Robert Lewandowski is doing rabona assists in the first match of the season, you mfs in TROUBLE

At this rate, Bayern will finish the season with 272 goals for, 0 against and will probably wrap up the title in about three weeks.

Here’s the full list of goals highlights from Bayern’s 8-0 thrashing of Schalke.

It didn't take long for Bayern to score the first goal of the Bundesliga season! pic.twitter.com/RvZRMyl8ej

Leon Goretzka fires into the bottom corner for Bayern's second!

Thomas Müller gets his first assist of the season  pic.twitter.com/s18gkuLtd3

The first of MANY goals this season for Robert LewanGOALski  pic.twitter.com/hTGCHaESIX