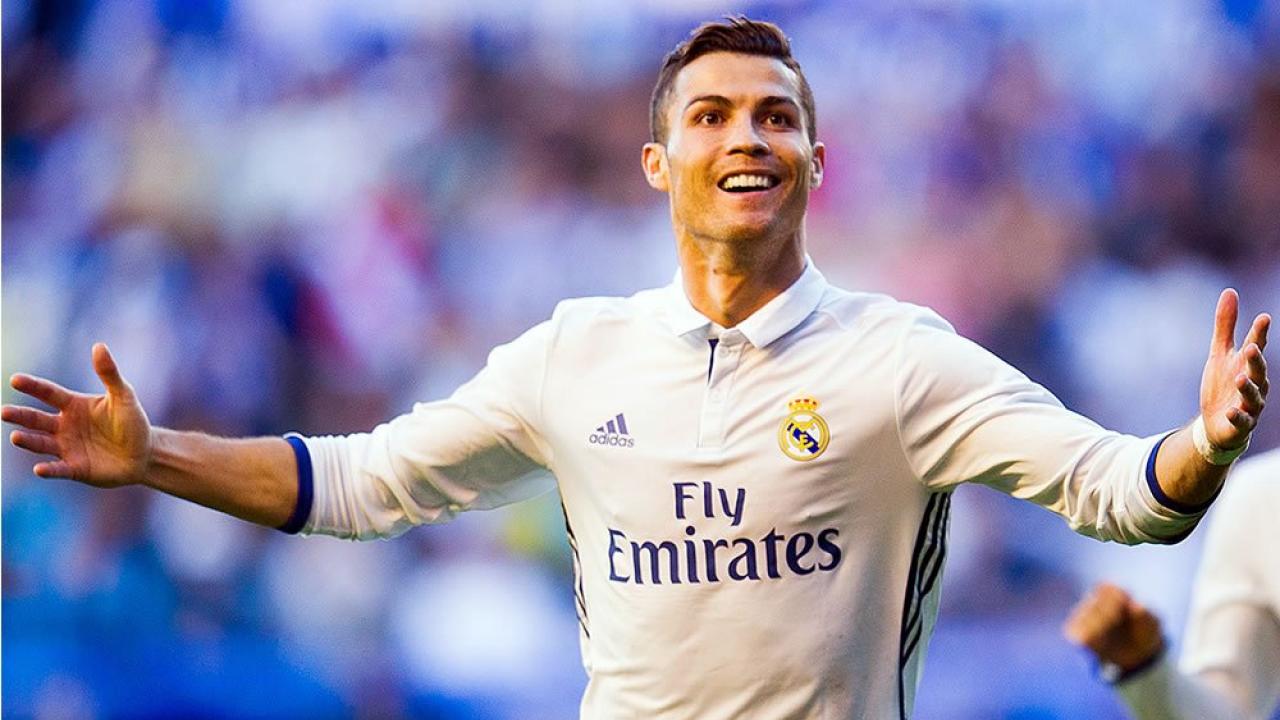 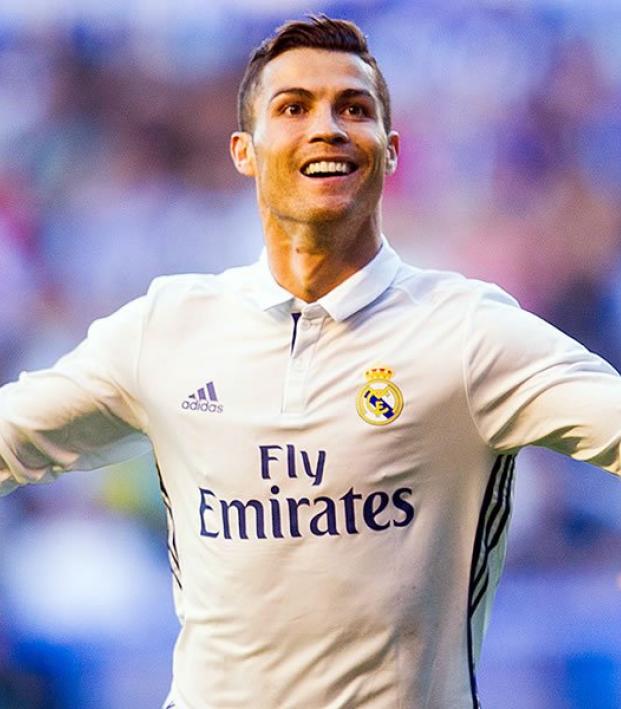 Remembering The Clasico When Cristiano Ronaldo Got His Groove Back 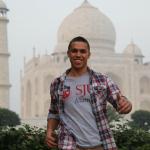 All was not perfect in Cristiano Ronaldo’s world during the lead up to El Clasico in April 2012.

He was one of the world’s two best players, in the midst of a colossal goal scoring run and on his way to his lone La Liga title with Real Madrid. But still, things were merely good — not great. The reason being because his Los Blancos squad was universally viewed as Barcelona's whipping boys.

The lead up to that spring Clasico occurred during Barca’s longest unbeaten league run against Madrid in club history. At that point, the last time Barca lost a La Liga Clasico was in May 2008. Madrid wound up lifting the title that season while Ronaldo — then at Manchester United — won the Premier League and ousted Barca in the Champions League semifinals en route to the trophy.

That glorious spring wouldn’t continue into the following season because, a few months later, Pep Guardiola’s Barcelona Revolution fired its first few shots. The soccer world was instantly mesmerized. Madrid — and every other team for that matter — seemed toothless in the face of Barca’s elegant dominance.

Fittingly, Ronaldo’s first battle vs. Guardiola's Barcelona took place a little over five miles from the Roman Colosseum at the Stadio Olimpico. The occasion was the 2009 Champions League Final, which wound up being Ronaldo’s last game in a United kit. Barca dominated the match and ran away 2-0 winners — a sobering blow to United and Ronaldo, who just months earlier received his first Ballon d’Or.

But Ronaldo had reason to leave Rome with optimism that night. He had to have known he was on his way to Madrid, which meant ample opportunity for revenge.

But even after an £80 million transfer fee, a Hollywood unveiling and 86 goals, Ronaldo’s first two seasons at the Bernabeu were consistently overshadowed by Barcelona’s brilliance.

The pair of Clasicos that occurred during his debut season ended in 1-0 and 2-0 losses.

Ronaldo’s third Clasico was probably his most humbling moment in Spain, the legendary 5-0 shellacking at the Nou Camp in November 2010. Madrid did manage to earn a 1-1 draw later that season and even pulled off a shock 1-0 win in the Copa del Rey Final where Ronaldo headed home an extra time winner. However, the club was brought back to earth a week later when Barca strolled into the Bernabeu and won the first leg of the Champions League semi-final before knocking Madrid out and eventually winning the competition.

Despite having notched a competitive win over Barca for the first time in a Madrid shirt, Ronaldo entered his third season in Spain without a league win against his biggest rival.

He probably thought the tide was turning when the Bernabeu erupted after just 21 seconds into the first Clasico of the 2011/12 season. Karim Benzema opened the scoring to give Madrid its first league lead over Barca of the Ronaldo era, lending Madridistas belief that their side could finally pick up three Clasico points. But the wait for the elusive victory was extended after Barca came out of the match 3-1 victors.

Then came the April 2012 Clasico — Ronaldo’s sixth and the most important to date. A Madrid win meant extending its lead at the top of the table to seven points with just four matches left to play. The match felt like a final. The fact that it was being held at the Nou Camp added even more precedence, as Madrid hadn’t won at the ground since 2007.

Sami Khedira opened the scoring early in the first half only for Alexis Sanchez to answer back midway through the second. Then, barely three minutes after Sanchez leveled, Mesut Ozil received the ball on the right flank, just inside Barca’s half. As he cushioned his first touch Ronaldo started a 40-yard sprint in behind Barca’s center backs. Ozil played a through ball for the Portuguese to meet a few feet outside the box. He took his first touch around the keeper and slotted the ball into the back of the net.

The stadium went silent and Ronaldo sauntered to the right corner flag, urging the crowd to “calma, calma!”

But maybe he was talking to himself. After three years of pent up Clasico frustration, he could finally exhale. Scoring his first league Clasico goal at the Nou Camp and propelling his team to the title meant Ronaldo was finally primed to gatecrash the monopoly Lionel Messi had on the Ballon d’Or. The Argentine had claimed the previous three gongs and by finally beating a Messi-led Barcelona, Ronaldo signaled to the world he had every right to be declared the world’s best.

He had to wait another season to officially knock Messi off his perch, but the April 2012 Clasico was when everything turned from good to great for Madrid’s number 7.