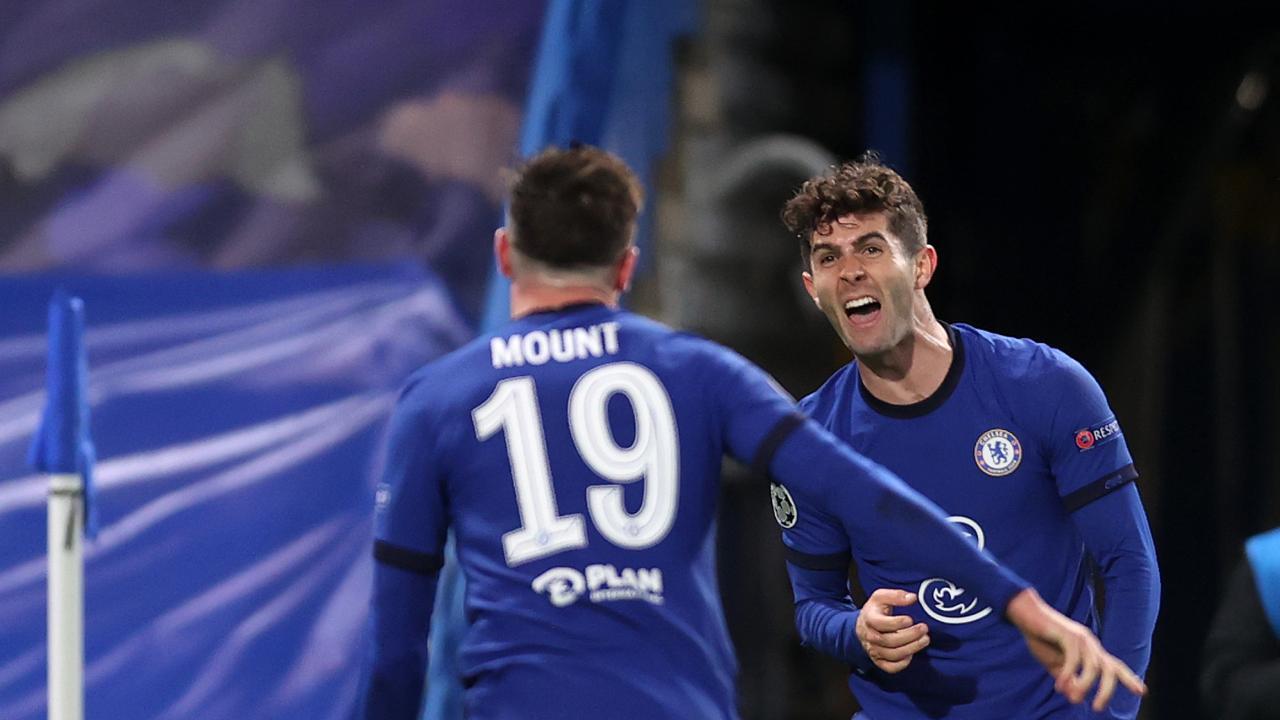 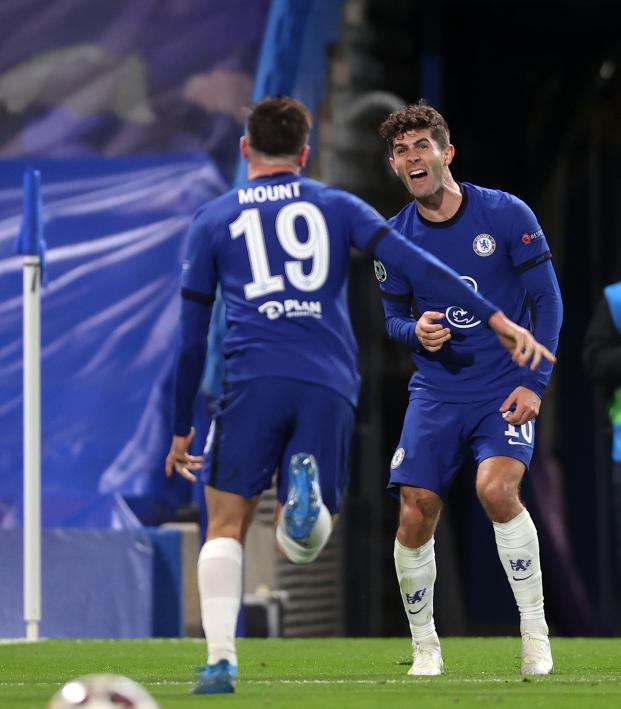 An American will win the men’s UEFA Champions League. It’s a bit unbelievable to type, read or say, but it’s true after a Christian Pulisic assist vs Real Madrid means Chelsea will face Zack Steffen’s Manchester City in the UCL final on May 29 in Istanbul.

No USMNT player has ever taken part in a Champions League final, and either Steffen or Pulisic will lift the big-eared trophy in just over three weeks.

How cool is that?

Just a couple guys from Pennsylvania vying to become champions of Europe.

Pulisic, who scored his team’s only goal in a first-leg draw, provided the game-clinching assist to Mason Mount as Chelsea won 2-0 for a 3-1 aggregate victory on Wednesday at Stamford Bridge in London. Combined with Timo Werner’s goal from about three inches out in the 28th minute, the Blues were deserved winners over the 13-time champions.

Despite being rested on the weekend and having scored the all-important away goal last week, Pulisic started Wednesday’s match on the bench. Brought on in the 67th minute for Werner, Pulisic provided 25ish lively minutes. He skipped by Sergio Ramos to send a ball across just out of the reach of Kai Havertz and later danced around the box before losing possession, always dangerous as Madrid searched for an equalizer that would’ve sent the match to extra time.

Pulisic created the vital insurance goal in the 85th minute. Played in by the excellent N’Golo Kanté, the American took his time before picking out Mount at the back post. Where many young attackers would’ve panicked and passed too soon, Pulisic showed impressive composure for a 22-year-old.

With that goal, Real Madrid was out and Chelsea into the final, setting up an all-English final with City, which imposingly ousted PSG on Tuesday.

While Pulisic wasn’t as influential as he was in the first leg, he once again showed his worth to Thomas Tuchel (who we biased Americans think needs to play Puli more). Given his performances in the semifinals, Pulisic has done everything he can to start in the final.

His compatriot, goalkeeper Zack Steffen, most likely will not play in the final barring an injury to Ederson, but having two Americans involved in a men’s Champions League final is remarkable.

The only other U.S. international to appear in a men’s European final is Clint Dempsey, who played for Fulham during the Cottager’s dream run to the 2010 Europa League final.

Christian Pulisic (or Zack Steffen) can be the first U.S. international to play in a European Cup final.

The only other USMNT player to appear in any European final is Clint Dempsey, for Fulham in the 2010 Europa League final.

Of course, Pulisic and Steffen won’t be the first Americans to compete for a Champions League crown. Nine U.S. women have competed in the UEFA Women’s Champions League final, including winners like Alex Morgan and Megan Rapinoe.

In addition to creating an all-English final, Chelsea became the first club to have its men’s and women’s teams in the Champions League final in the same season.

The men’s UEFA Champions League final will be on Saturday, May 29, broadcast live on CBS. The women’s final between Chelsea and Barcelona is slated for Sunday, May 16. (We’re still waiting for broadcast info on that one.)