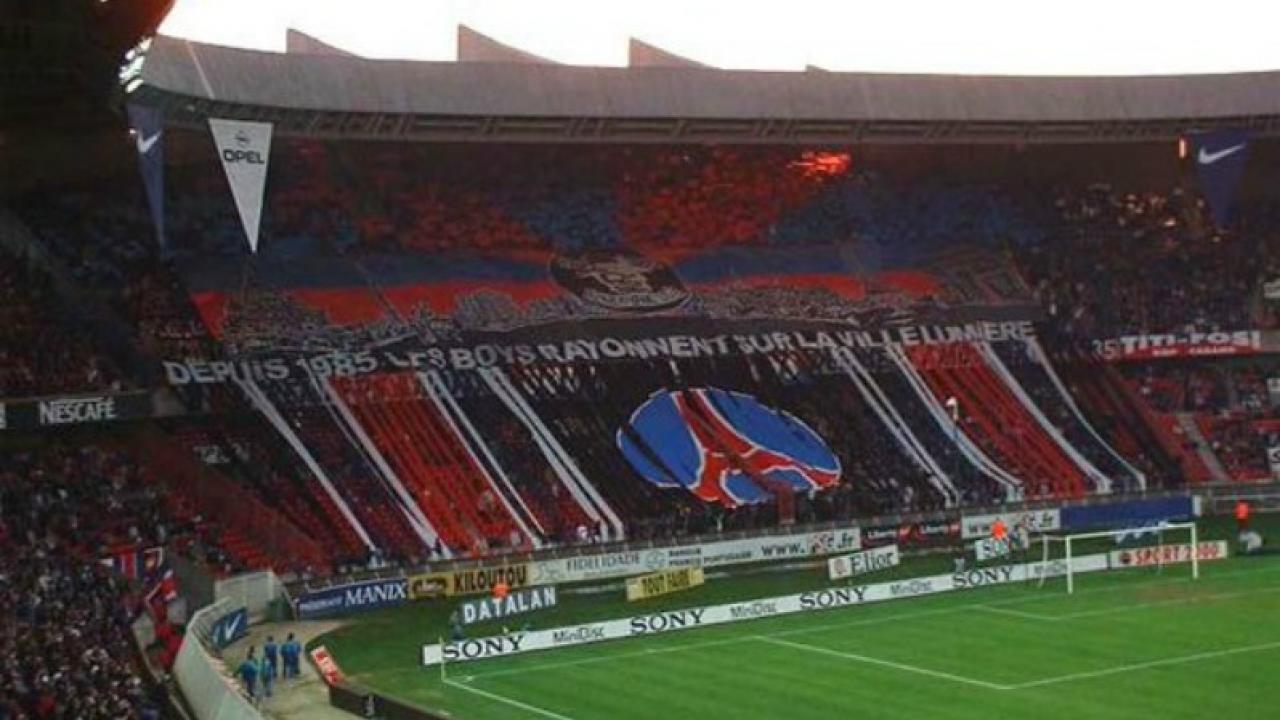 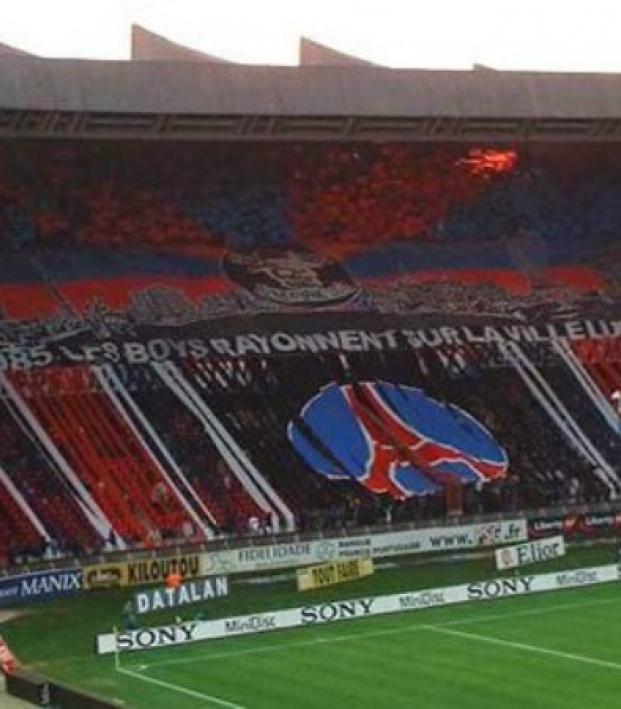 Brian Dunleavy February 12, 2016
The story of the Boulogne Boys and other supporters groups at the Paris club.

Paris is known for many things, but most visitors to the “City of Light” don’t know the local Ligue 1 soccer club — Paris-Saint Germain (PSG) — was once plagued by the same problem more often associated with teams in places like London, Glasgow, Amsterdam and Buenos Aires: hooliganism.

And not only that: the violence and extremist views exhibited by these supporters groups were some of the worst ever seen in Europe.

Yes, before Zlatan Ibrahimovic, before Thiago Silva, before David Luiz, before Angel Di Maria, before the two consecutive Ligue 1 titles and before the Champions League appearances, there was a lot of anger in the stands at PSG’s home ground, the Parc des Princes.

Given its immense size now, and its location in the French capital, it’s easy to forget that PSG is a relatively young club, founded in the early 1970s. In its early days, club executives decided to offer inexpensive tickets in the “Boulogne end” of the Parc des Princes (the stadium borders on the famous--and infamous--city park, the Bois de Boulogne) to young supporters.

The tactic worked, but it also led to the establishment of an “ultra” culture in the ground, among young people intrigued by English-style hooliganism.

By the 1980s, the Kop de Boulogne, as it had become known, and its occupants, the “kobistes,” were known for their far-right political views--and demonstrations of said same, in the form of songs and banners--and violence against not only the supporters of rival clubs, but of PSG as well.

An offensive banner displayed by the kobistes. Photo: @ZenonZadkine | Twitter

And the Auteuil groups responded to the violent attacks of the kobistes in kind--culminating with the murder of kobiste Yann Lorence in 2010. After Lorence’s death, the French courts compelled PSG to ban seven supporters groups from the Parc des Princes.

A banner at the Parc des Princes referencing the death of Yann Lorence. Photo: @ParisNoLimit | Twitter

At a match against Montpellier later that same year, Paris police in riot gear surrounded the ground. Broken bottles littered the streets surrounding the stadium, and the match was halted by on-field officials after supporters at the Boulogne end threw smoke bombs and bottles on the pitch.

In late 2012, Qatar Sports Investments became a majority shareholder in PSG. Investment in players and coaching staff has led to unprecedented success at the club on the field, and the new owners have also taken steps to address the problems in the stands, restricting the ability of supporters groups to purchase blocks of the tickets in the Parc des Princes.

Still, problems persist as evidenced by this banner seen outside the stadium recently:

Paris is a beautiful city, and the “beautiful game” is thriving there now, too. For those who love the sport, there is hope that the hooliganism associated with it will soon be a thing of the past.