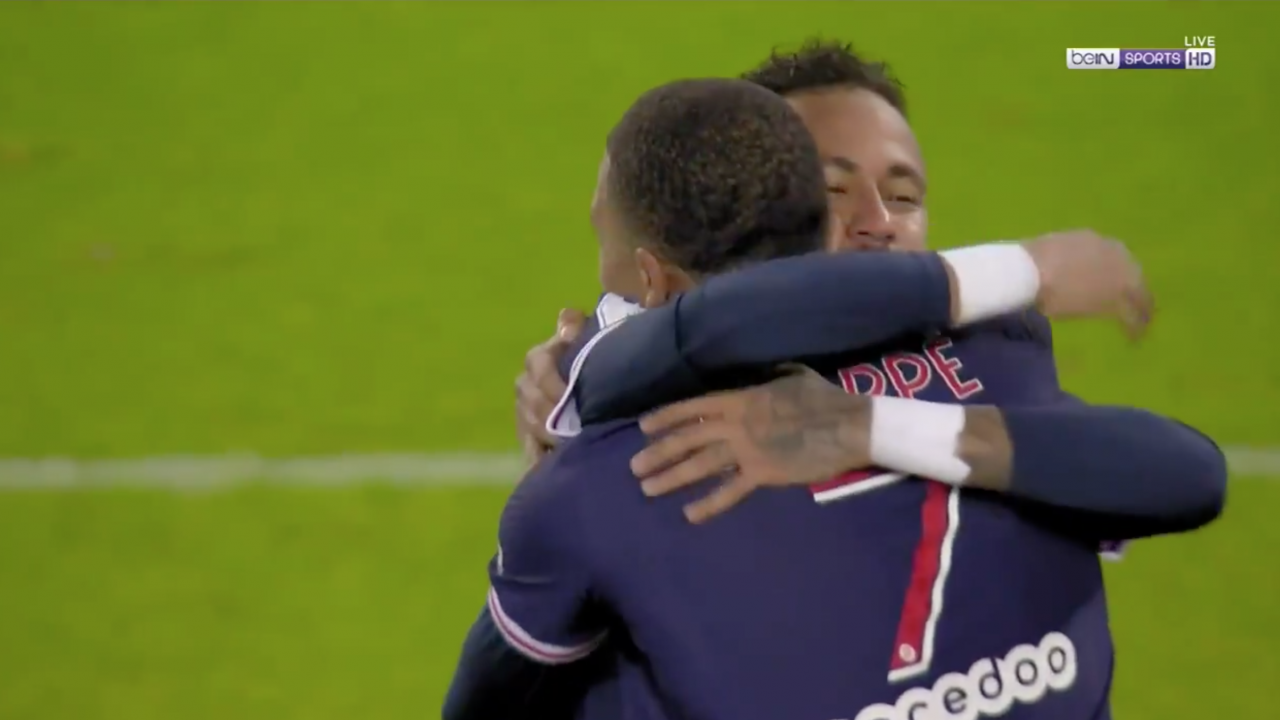 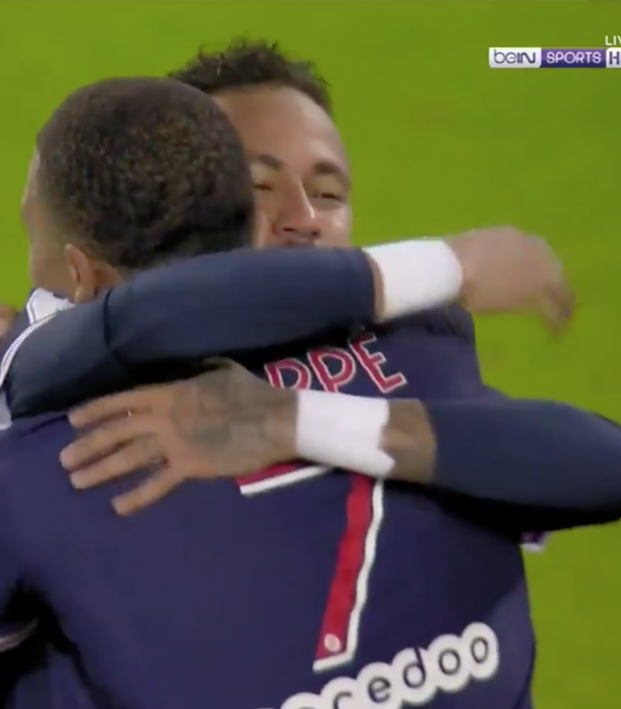 Some Non-Batshit Crazy News For Your Feed: Mbappé And Neymar Embarrassing Defenders

Travis Yoesting October 2, 2020
Kylian Mbappé and Neymar were back in the lineup for PSG and the results were devastating.

This week has been, to put it mildly, a shitshow. From the U.S. presidential debate in which the incumbent was incapable of following simple rules of decorum to that same candidate contracting Covid-19 after flouting simple mask regulations, it’s probably a sign of things to come just two days into October.

So how about a brief reprieve from the crazy, replaced with some crazy good football? How about some highlights of Kylian Mbappé and Neymar doing mean things to PSG’s poor opponent in Ligue 1?

Paris Saint-Germain cruised to a 6-1 win over Angers on Friday evening, with Mbappé and Neymar combining for a luxurious goal in the first half, one of two strikes for the Brazilian who cranked up the style later in the match. Mbappé also scored as PSG jumped into second place in Ligue 1 after starting the season with back-to-back defeats.

But first, we must focus a moment on the opener on Friday, struck by fullback Alessandro Florenzi. In terms of technique and placement, it was arguably the prettiest goal of the day.

Then Mbappé and Neymar took over.

PSG’s speedy No. 7 split two defenders before finding Neymar with a pass that left a lot to be desired, but the No. 10 still managed to smash his effort off the crossbar and in.

Not long after, Mbappé thought he had a beautiful backheel goal, but Mauro Icardi was ruled offside in the buildup.

This Kylian Mbappe backheel goal didn't count, but it counts in our hearts  #PSGSCO pic.twitter.com/K8fyEYnJrA

Neymar added a second early in the second half.

Haters will say Neymar only scores sitters, but they all count.

Angers struck back with a headed goal in the 52nd minute to make it 3-1, but five minutes later Julian Draxler restored the three-goal advantage.

PSG then received a goal from an unlikely source. Idrissa Gueye scored just his second goal with PSG on a 25-yard blast that took a fortunate deflection.

As is often the case for PSG in Ligue 1, the French giant had a comfortable lead late in the match, allowing its stars to turn on the style. Here for your contemplation is a lovely Neymar sombrero.

Mbappé completed the scoring in the 84th minute, casually converting a cross that was all too easy for the World Cup winner.

It wasn’t quite as casual as an Ainsley Maitland-Niles penalty, but it was a fitting way to complete a comprehensive Ligue 1 victory.

"I told him in the dressing room that I’m going to have a heart attack because with his body language… Jesus Christ."