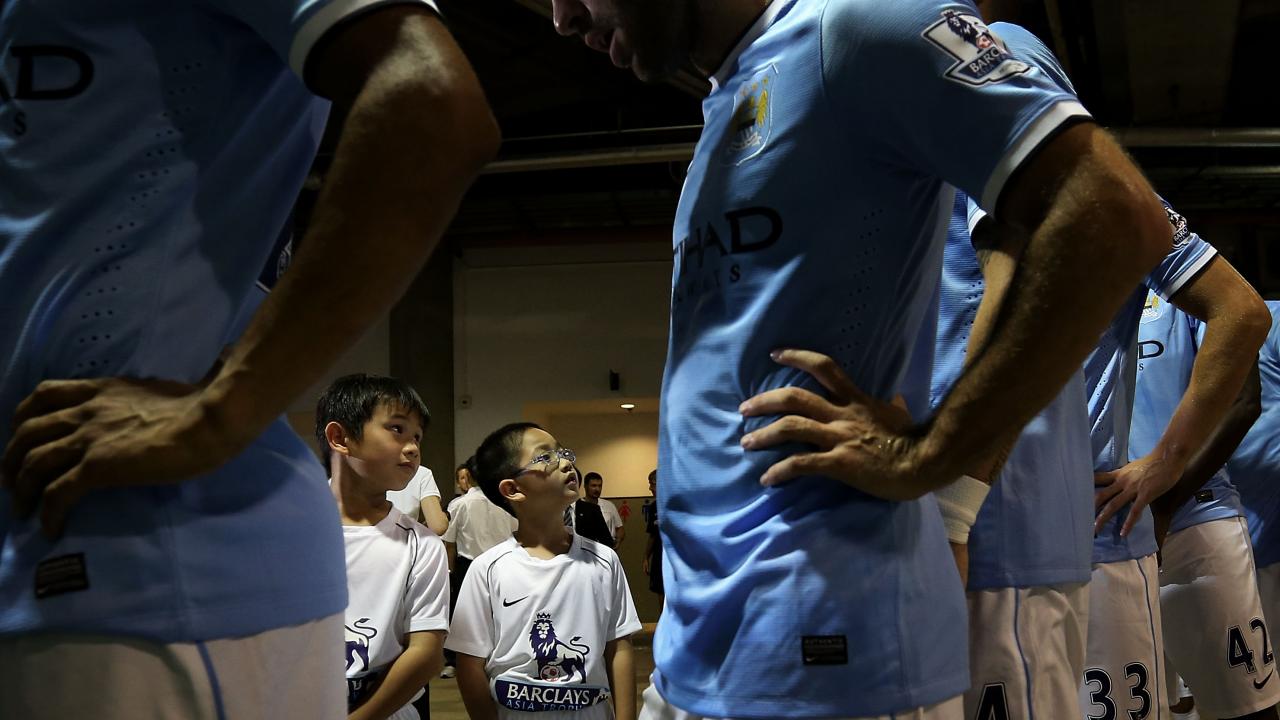 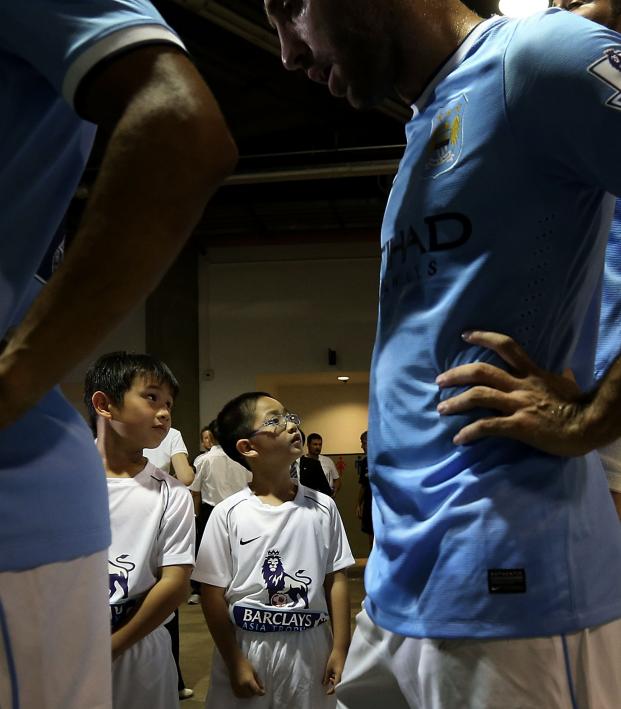 Reuters September 3, 2020
China’s PPTV is cancelling a three-year deal worth over $700 million after just one season.

The Premier League has cancelled its contract with Chinese broadcasters PPLive Sports International after just one season, the league said in a statement on Thursday.

The broadcasters, part of retail group Suning, paid around $700 million for three years of English Premier League (EPL) streaming rights from the 2019-20 season.

The Premier League confirms that it has today terminated its agreements for #PL coverage in China with its licensee in that territory.

The #PL will not be commenting further on the matter at this stage. pic.twitter.com/2TuwZeM9m4

The Daily Mail had reported last month that the Chinese broadcasters had withheld payments due to the league in March.

In a statement posted on their official company Weibo account, PPLive Sports International said that it had held negotiations over the price of the rights with the league.

"The direction of PPLive Sports’ strategic development will not change. Broadcasting rights strategy adjustment is based on objective reality and strategic thinking. PPLive Sports will continue to dedicate itself to providing high quality services to fans, copyright holders and partners.”

The deal with PPLive Sports International was struck during the peak of Chinese interest in international football and marked a huge increase in revenue on the previous deal.

Beijing-based Super Sports Media was the previous rights holder in China with local media reports suggesting they paid more than $145.13 million for a six-year deal until the end of the 2018-19 season.

The ending of the PPLive Sports International deal is a further loss of income for Premier League clubs following the coronavirus outbreak, which forced a stoppage in play lasting several months. The League resumed games in June and July without fans.