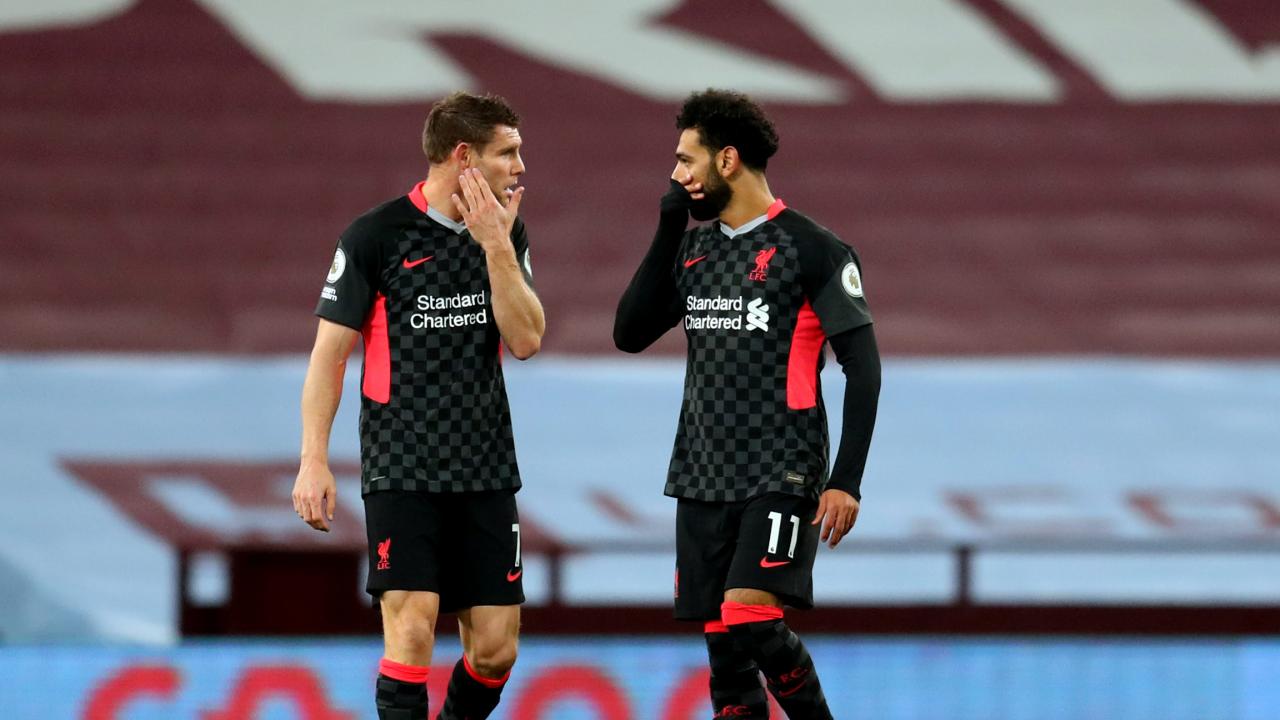 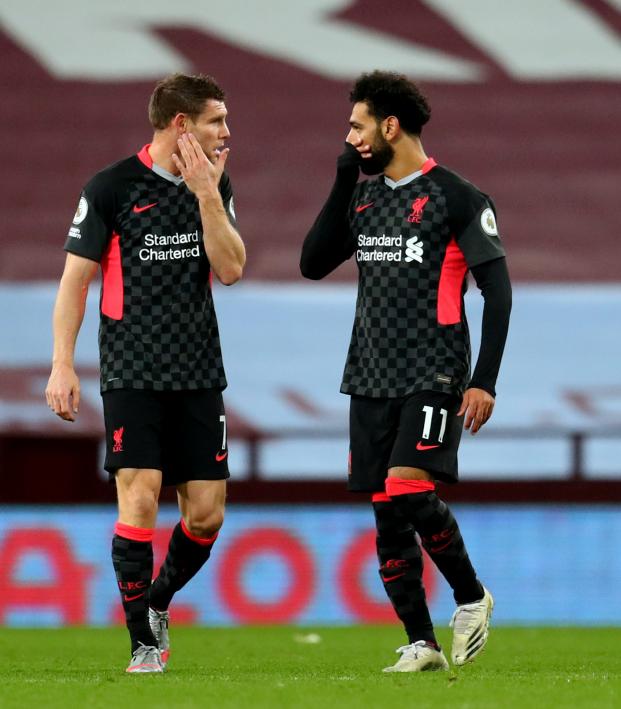 Liverpool And Man United Propose Radical Changes To EPL, Including Downsizing To 18 Clubs

Reuters October 11, 2020
The Premier League responded with skepticism, although the plan is backed by the EFL.

Proposals backed by Liverpool, Manchester United and the Football League (EFL) for major changes to the structure of the Premier League were met with swift criticism from England's top flight on Sunday.

Liverpool and United are backing a plan to radically change the Premier League's structure, giving more power to the big clubs, reducing it from 20 clubs to 18 and scrapping the League Cup and Community Shield, the Telegraph reported.

The plan would see the Premier League commit to providing 25% of the league's revenue to Football League (EFL) clubs and also a $326.15 million package to help with the immediate impact of the COVID-19 crisis. The newspaper said that the plans had been put together in a document called "Revitalization" produced by Liverpool's American owners Fenway Sports Group, with support from United's Florida-based owners the Glazer family.

A source with knowledge of the discussions and the document confirmed to Reuters that the report was accurate. Manchester United and Liverpool did not immediately respond to a request for comment.

EFL chairman Rick Parry publicly backed the plans in comments featured in the report saying "we are up for it.”

But it was not clear how many Premier League or EFL clubs had been consulted about the proposals and the top flight league was critical of the plans and Parry's public support for them.

"In the Premier League’s view, a number of the individual proposals in the plan published today could have a damaging impact on the whole game and we are disappointed to see that Rick Parry, Chair of the EFL, has given his on-the-record support," the league said in a statement.

The Premier League said they supported a "wide-ranging discussion on the future of the game" including competition structures, calendar and finances but said there needed to be more inclusive talks.

"Football has many stakeholders, therefore this work should be carried out through the proper channels enabling all clubs and stakeholders the opportunity to contribute," the statement added.

The proposal includes 8.5% of annual net league revenue to go on "good causes" including the Football Association. The 25% of remaining Premier League and Football League revenue would go to EFL clubs. This would replace the current system of 'parachute payments' to clubs relegated from the Premier League.

The plan does not, however, call for the top six to be given a greater share of television revenue.

Parry, who has expressed concern about the state of EFL club's finances, said there needed to be change.

"What do we do? Leave it exactly as it is and allow the smaller clubs to wither? Or do we do something about it? And you can't do something about it without something changing. And the view of our clubs is if the (big) six get some benefits but the 72 also do, we are up for it," he told The Telegraph.

The proposal is likely to meet with resistance from some Premier League clubs, especially the idea of a change to the 'one club, one vote' system, in place since the league was formed, as a breakaway from the Football League, in 1992.

The plan calls for the nine clubs with the longest continued presence in the league, which includes the 'big six' to be given "long-term share-holder" status and the ability to make changes with the support of just six of the nine.

As well as reducing in size from 20 clubs to 18, there would also be a change to the promotion and relegation exchange with the second-tier Championship. The bottom two clubs would be automatically relegated from the Premier League and replaced with the top two from the Championship.

The 16th place Premier League club would have to play in a playoff with the Championship's third, fourth and fifth placed teams.

The plan would need the support of 14 of the Premier League's 20 clubs to be approved.