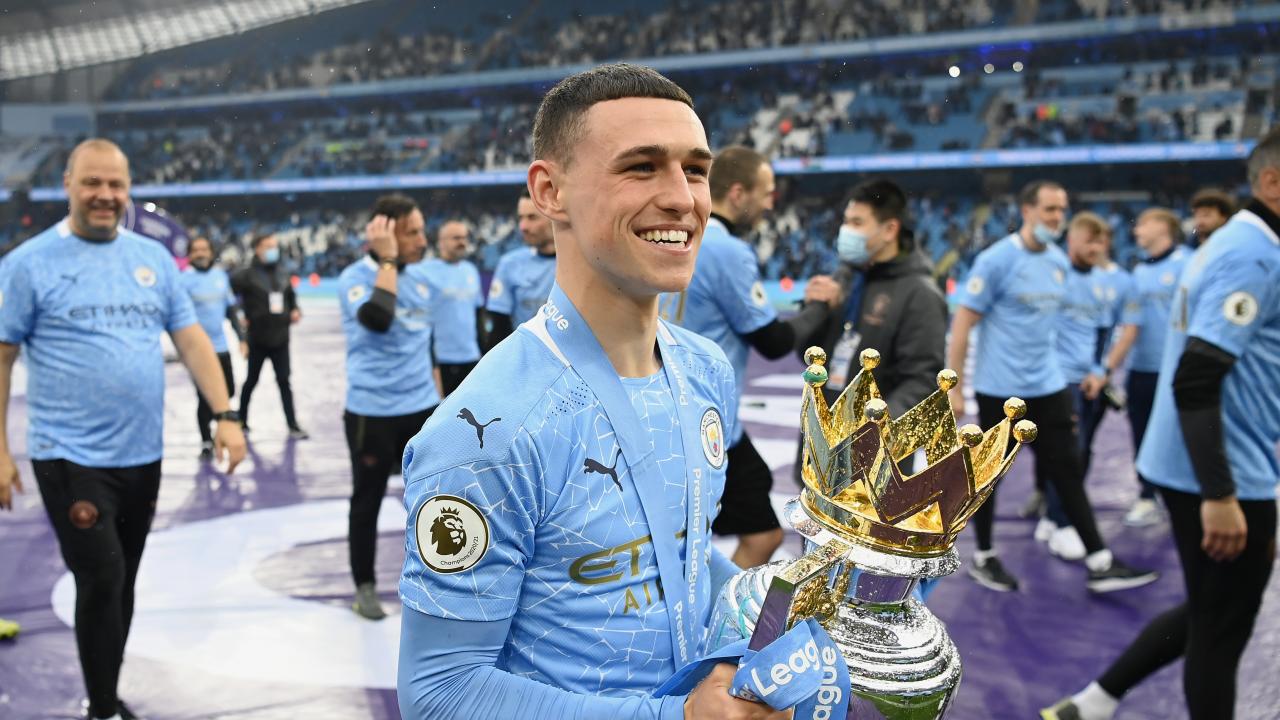 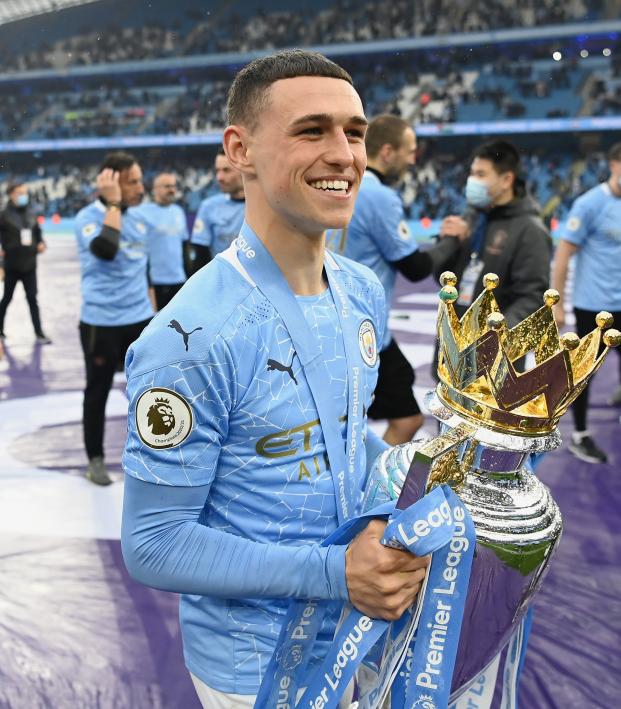 Phil Foden Is The Most Valuable Player In Europe, According To CIES

Felix Delgado June 7, 2021
The Manchester City midfielder is ahead of the likes of Mbappé, Haaland and Neymar.

Manchester City midfielder Phil Foden is now Europe's most expensive player to buy, according to the CIES Football Observatory, which recently published its latest ranking of players in Europe's big five leagues with the highest estimated transfer value. How much would someone who wanted Foden have to put up? $232 million.

The Englishman is ahead of two Manchester United players, Mason Greenwood ($217 million) and Marcus Rashford, whose price is estimated at $194 million. Erling Haaland, who’s raising many questions about his club future, arrives at the podium with a value around $189 million. The top five is completed by Bruno Fernandes, another Manchester United player.

Kylian Mbappé, who's arriving in the last year of his contract and hasn't yet extended with PSG, comes in only at the 12th position with an estimated value of $144 million. The 2018 world champion has already reached the top of these rankings several times. He is the first French representative in the rankings, but also the only footballer in Ligue 1.

According to the CIES, the market value of Kylian Mbappé is €118.3M.

Which makes him the 12th most expensive player in the world. Important to note, he does only have one year left on his contract at PSG though. pic.twitter.com/wXM9WtCvhZ

Only three players in the top 20 with an estimated transfer value of over $100 million are over the age of 25: midfielders Bernardo Silva and Bruno Fernandes, from City and United, respectively, and striker Timo Werner, from Chelsea. This is a clear indication that age is a key factor for this list, and this is why we don’t see Lionel Messi or Cristiano Ronaldo even close to the top 10.

Here’s the Top 10 of the Most Valuable Players from CIES: