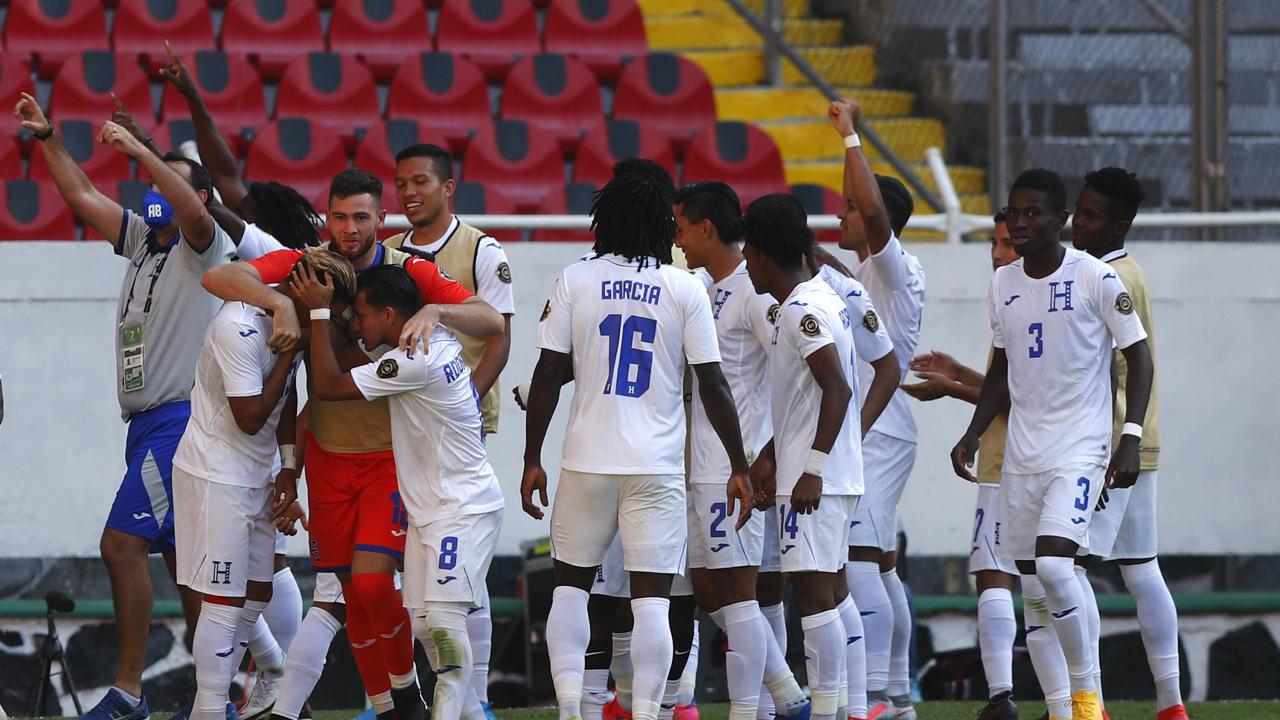 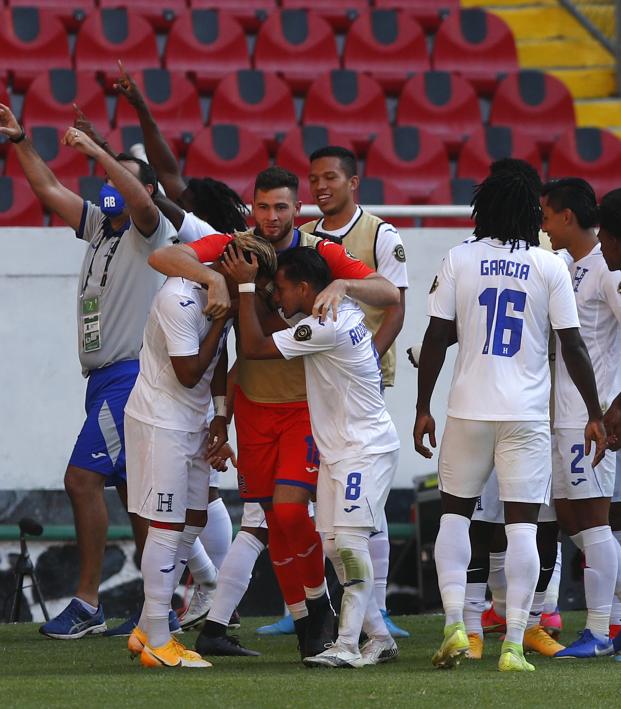 Travis Yoesting March 28, 2021
Honduras took advantage of a shocking keeper mistake to beat the U.S. 2-1 with a berth to the Tokyo Olympics on the line.

Chalk up another missed opportunity for the U.S. men’s soccer program to qualify for an international competition. For the third straight time, the U.S. men failed to qualify for the Olympics, losing 2-1 to Honduras after a horrific howler from the American keeper on Sunday evening in Guadalajara, Mexico.

Honduras reached its fourth straight Olympics while preventing the U.S. men from reaching the Olympics for the first time since 2008 by winning the Concacaf Men’s Olympic Qualifying Tournament semifinal to earn one of two berths to this summer’s Tokyo Olympics. Mexico and Canada will play for the other berth later Sunday.

David Ochoa, who was heroic in the opening match of the tournament, committed two awful howlers, the first of which was punished with the match-winning goal. Down 2-0 early in the second half, the U.S. mounted a comeback attempt through Jackson Yueill but couldn’t find a way to get that second goal to force extra time.

It was a heartbreaking defeat for a U.S. team that had fans hoping this time would be different. Although many of the top U-23 players were not involved in this tournament, unable to take off three full weeks from their European clubs, the Americans had one of its strongest sides yet at a qualifying tournament. While not as painful a loss as the one to Trinidad and Tobago four years ago, it was yet another disheartening game for U.S. men’s soccer fans.

Honduras took the lead in the fourth minute of first-half stoppage time after a bad foul by Henry Kessler gave Los Catrachos a late opportunity. Honduras was able to recycle the initial ball and eventually push the ball into the back of the net off of the hip/arm of Juan Carlos Obregón to take a lead into halftime.

While the U.S. had more possession in the first half, it wasn’t an undeserved lead for Honduras, which was a consistent threat to the U.S. back line.

It got worse moments into the second half. Ochoa dallied on the ball too long before attempting a pass that went straight to Luis Palma and into the back of the net.

Almost as soon as Honduras went up 2-0, the timewasting began and was a theme throughout the second half. The late-arriving pro-Mexico crowd joined in to support Honduras (or, more accurately, root against the U.S.).

If the U.S. players were rattled, Yueill didn’t show it.

The team captain decided to take matters into his own feet in the 52nd minute. With options on either side of him, the San Jose Earthquakes midfielder decided to rip a 25-yard blast that left keeper Alex Güity no chance.

The @USYNT is back in it! What a hit from the captain Jackson Yueill pic.twitter.com/vdH8mF3oAM

Yueill nearly equalized in the 69th minute with a low free kick that Güity barely pushed wide. In the 75th minute, Jonathan Lewis looked to have turned the corner in the box on Wesley Decas, but the referee decided to blow his whistle for a foul on Lewis to the bewilderment of all but Decas.

Ochoa committed a second howler in the 86th minute when his attempted kick hit more of the turf than the ball, but the ensuing shot attempt sailed high and wide to his relief.

After all the time wasting, the referee added five minutes, which felt about five minutes too few for U.S. fans, especially considering four minutes were added in a first half with no subs. The Americans came close a couple of times but couldn’t find the equalizer, with the referee blowing his whistle right at 95 minutes. (To be fair, it’s unlikely the U.S. could have scored even if given another few minutes.)

Despite having some of the most talented U-23 players in the world — Christian Pulisic, Gio Reyna, Yunus Musah, Weston McKennie, Tyler Adams — those players weren’t available for qualifying and will not get an opportunity to play at the Olympics this summer.

Gutted for these @USYNT boys, keep your heads up, learn from it and get better. #onenationoneteam

Instead, U.S. fans will have to find solace in the fact they can still root for the USWNT at the Olympics, a team that actually wins its qualifying tournaments. And the USMNT can fully focus on World Cup qualifying, which starts in September.