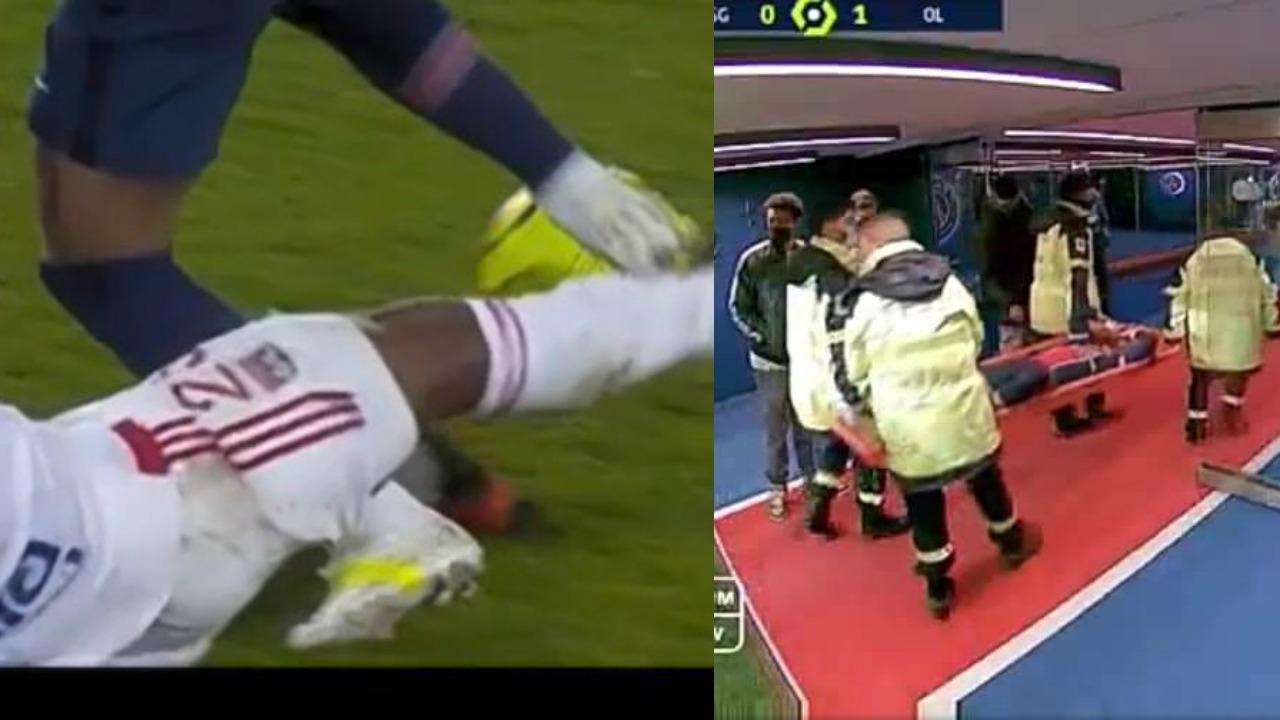 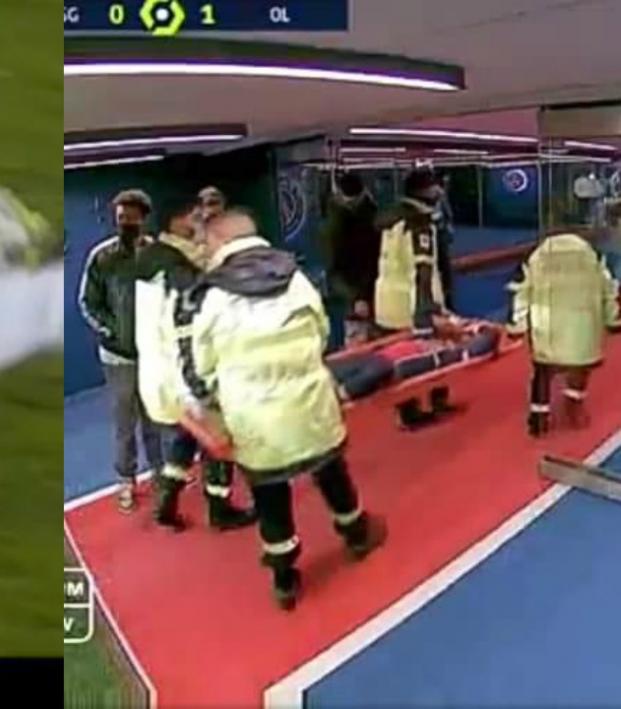 Connor Fleming December 13, 2020
PSG’s 1-0 loss to Lyon was made worse by Neymar’s injury in stoppage time.

Lyon handed PSG a 1-0 loss at the Parc des Princes on Sunday to move into second place in Ligue 1 and send the home side down to third, but the result was much more devastating than that — Neymar was stretchered off in injury time after an awful tackle from Thiago Mendes that resulted in a straight red card.

Neymar was initially supposed to undergo an MRI on Sunday night, but the club’s medical staff decided to wait until Monday morning for a night’s recuperation. According to ESPN, the “PSG medical staff and insiders at the club are quite pessimistic about the results.”

The injury is to the Brazilian forward’s left ankle. Back in the summer of 2019, Neymar damaged ligaments in his right ankle before the Copa América and was out for nearly three months.

The 28-year-old has been in great form this season, scoring nine goals and providing five assists in 12 appearances across Ligue 1 and the Champions League.

While domestic results have been disappointing for PSG — they’ve already lost four matches — finishing first in Group H above RB Leipzig, Manchester United and İstanbul Başakşehir is a great platform for the club ahead of the competition’s return in mid-February, especially if Neymar doesn't recover in time for the Round of 16.