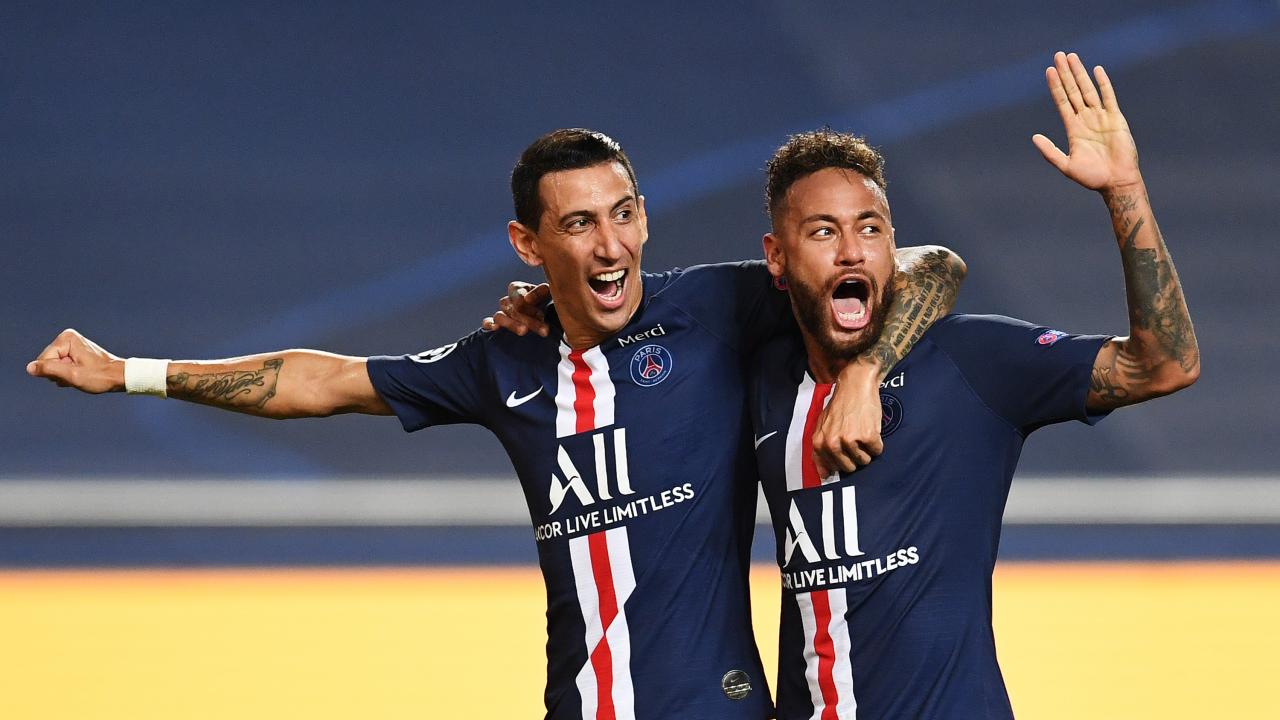 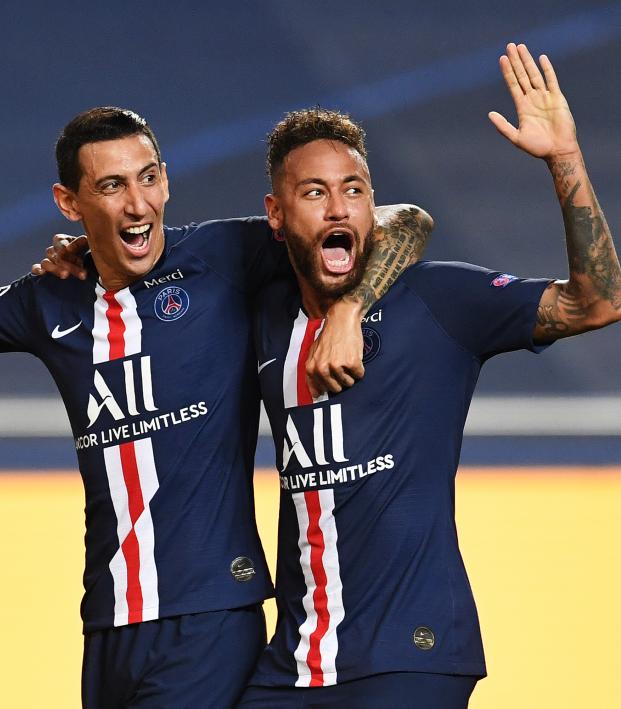 Reuters September 2, 2020
The three players tested positive for Covid-19 days before PSG was set to start the Ligue 1 season.

The club declined to comment when contacted by Reuters about the identity of the players but French sports daily L'Equipe reported Neymar, Angel Di Maria and Leandro Paredes tested positive after returning from Ibiza.

"Three Paris Saint-Germain players have confirmed positive Sars CoV2 tests and are subject to the appropriate health protocol," the club said in a statement.

"All of the players and coaching staff will continue to undergo tests in the coming days."

The French champions on Monday said that two of their players had tested positive for the virus and gone into quarantine.

Although the Ligue 1 season has kicked off, PSG have yet to begin their campaign as they have been given a break following their run to last month's Champions League final, where they were beaten 1-0 by Bayern Munich.

The Parisian club start their title defence at Racing Lens on Sept. 10.

(Reporting by Manasi Pathak in Chennai, editing by Pritha Sarkar)