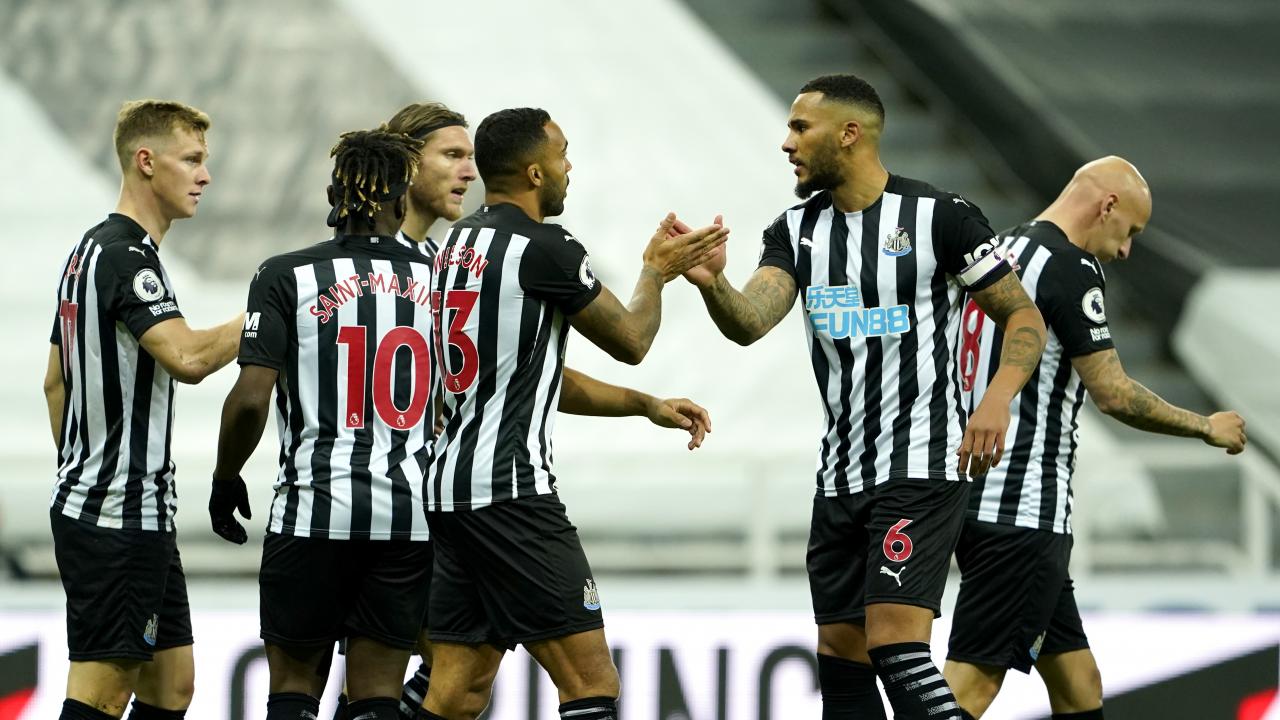 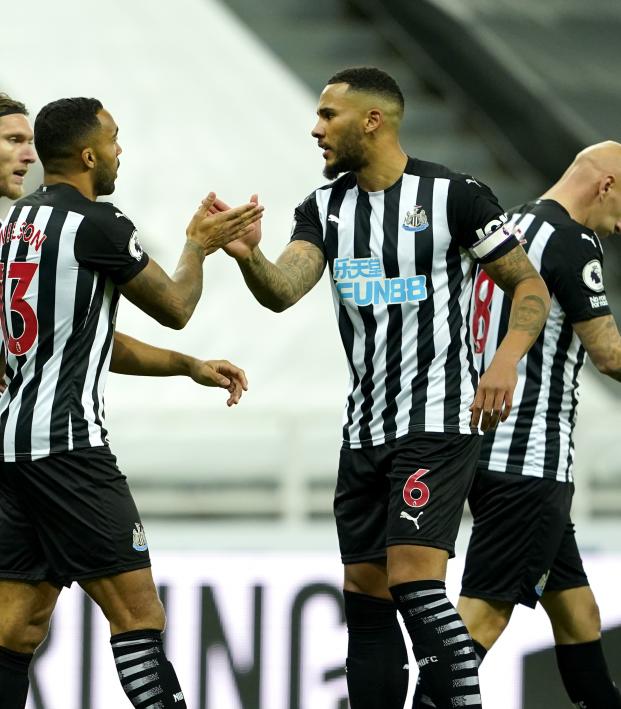 Reuters October 20, 2020
Magpies fans would rather donate food than pay to watch their team.

BT Sport and Sky Sports had broadcast all Premier League games as part of their existing football packages — a temporary measure due to the barring of spectators in grounds as a result of the COVID-19 pandemic.

But under the new scheme those matches which had not already been selected for broadcast in October are available only for purchase via PPV platforms at 14.95 pounds per game.

The broadcasting arrangement is planned for matches this month and will then be reviewed by the Premier League.

With Newcastle's game against Manchester United on Saturday only available via PPV platforms, the "Charity Not PPV" campaign urged fans to donate to the West End food bank instead.

"We so appreciate the generosity of the Newcastle fans," the campaign's chief executive John McCorry was quoted as saying by the BBC.

"We have had donations from London, Spain and America, so it's not just locally that the interest has gathered. It really seems to have taken off."

Newcastle were beaten 4-1 by United in the match.