The Most Exciting League Race Right Now Is in Mexico 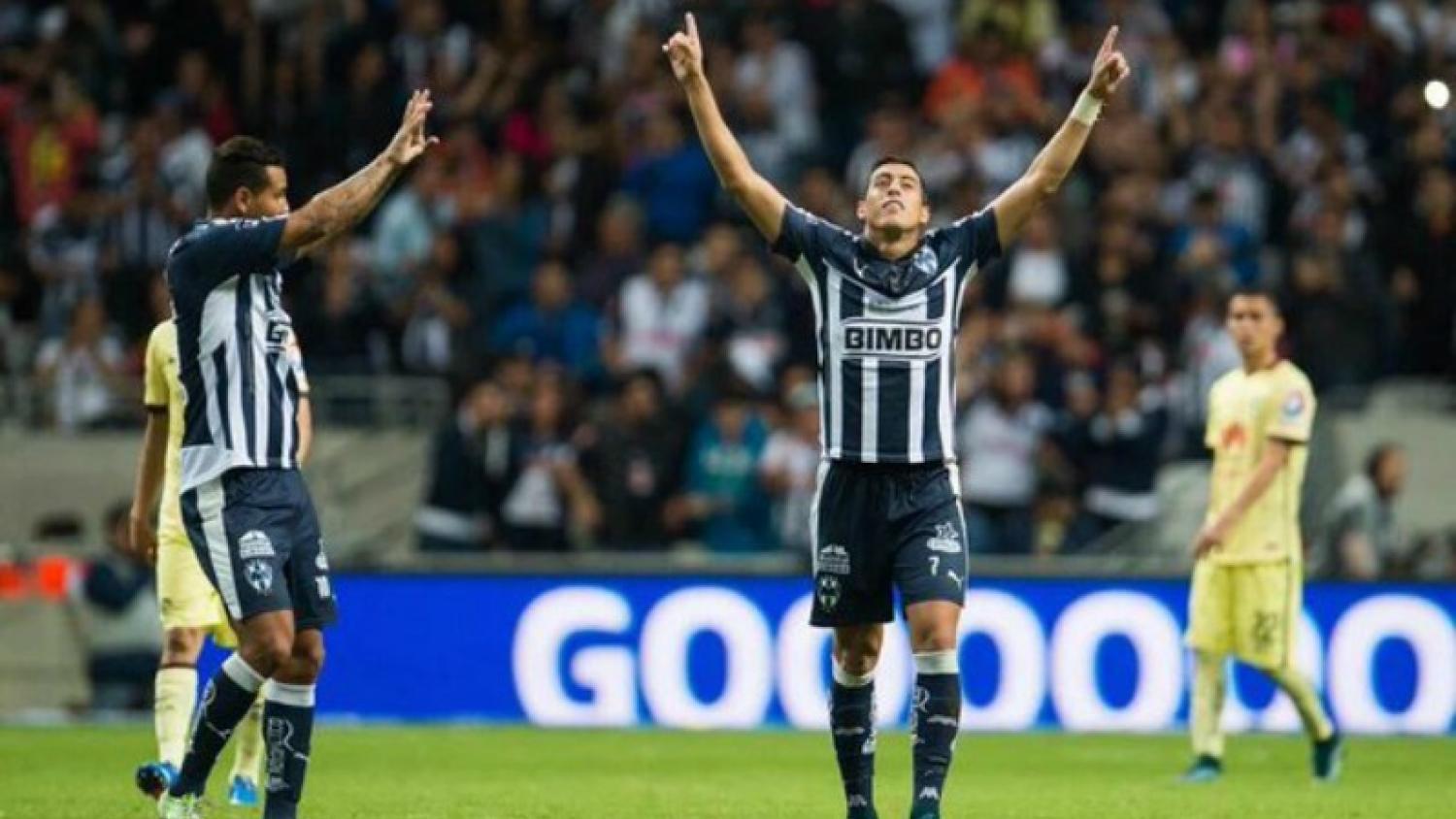 Most of the football world will be focused on Spain this weekend, where Real Madrid and Barcelona renew El Clasico. However, Liga MX concludes their regular season this weekend and seven of the nine matches have playoff implications.

In Mexico, the top eight finishers move onto the playoffs, where they are paired 1 vs. 8, 2 vs. 7, 3 vs. 6 and 4 vs. 5 in the first round of the tournament. Pumas has locked up first place and are joined by Toluca, Tigres, America and Leon as having clinched a playoff berth.

Chiapas and Puebla are currently sixth and seventh and only need a tie to ensure a spot in the final eight but both could find themselves on the outside looking in with losses and victories by others. The eighth place is currently held by Veracruz, but Monterrey and Morelia can leapfrog the Red Sharks and secure playoff life.

One only has to look to last season to see what squeaking into the playoffs can do for a team. Santos Laguna needed a 2-2 tie with Pachuca on the last weekend of the regular season to secure the eighth and final playoff spot. Santos seized the opportunity and steamrolled to their fifth Mexican championship.

The hottest team in Liga MX will look for their fourth straight league win against Pachuca Saturday night. A Jaguares victory coupled with losses by Toluca, Tigres, America and Leon could catapult Chiapas as high as the second seed.  A loss to Pachuca and victories by Monterrey, Puebla and Veracruz would mean an end to the season.

Los Camoteros face Queretaro in the weekend’s first match Friday night. A Puebla victory would secure a playoff spot, and if other matches break the right way the two-time champions could finish as high as second place.  A loss with wins by Monterrey and Veracruz could spell doom for Captain Matias Alustiza and his Puebla squad.

The Red Sharks, led by leading scorer Julio Cesar Furch, are in the driver’s seat, as they simply need a victory over Morelia to ensure a playoff spot.

But, that could be harder than it seems as Morelia (see below) is also in the mix for the final spot and Veracruz has gone winless in their past three games. Throw in the fact that Veracruz has a -5 goal differential and “win and they’re in” might be the only path for the Sharks. Even if Veracruz shared the points with Morelia, a Monterrey win would knock them out of playoff contention.

The Rayados sit one point behind Veracruz, and will look to Argentine striker Rogelio Funes Mori to add to his 11-goal tally when they face second-place Toluca Sunday afternoon. If Monterrey can pull out a victory they could rise as high as sixth due to their excellent goal differential of +5. With the best goal differential out of the five clubs, Monterrey could ease into the final eight with a tie as well.

The Monarquia are tied with Monterrey at 23 points after two straight league wins.  If they are going to make the playoffs, they will need to beat Veracruz at the Estadio Morelos and hope that Monterrey drops points against Toluca.  Morelia’s manager, Enrique Meza, will look for production from leading scorer Pablo Velazquez in the season’s most critical game.