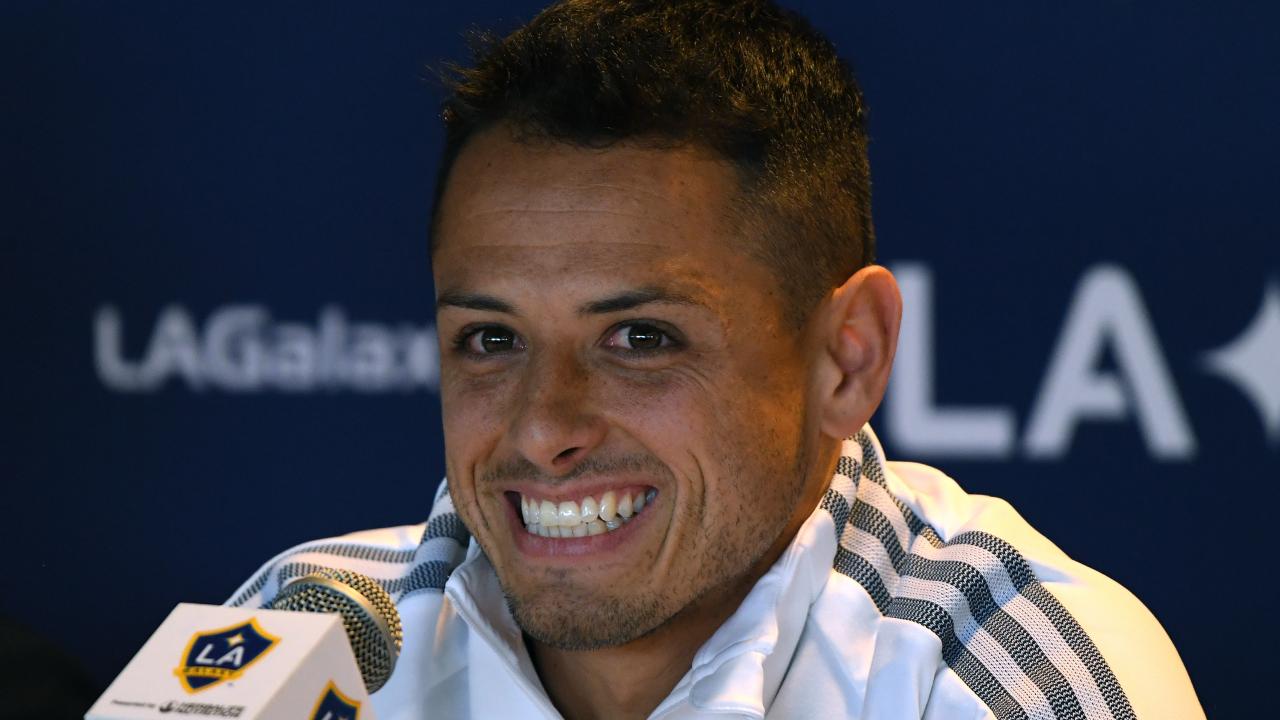 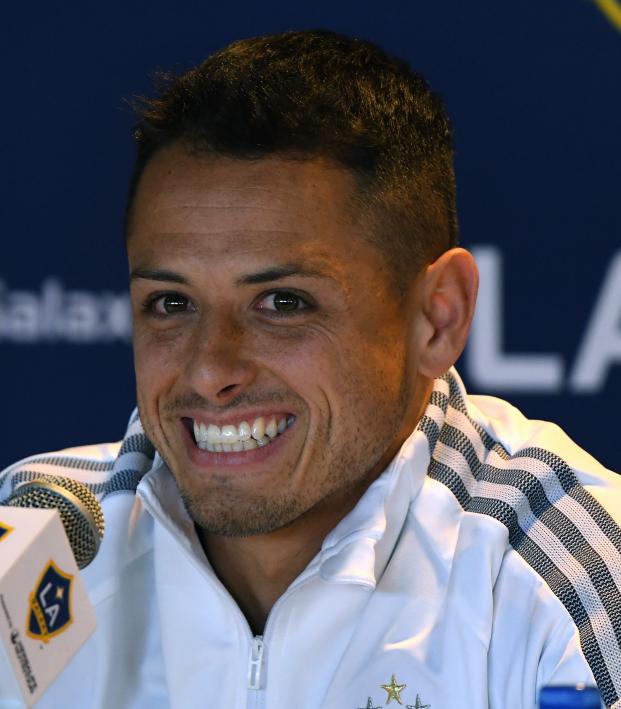 The campaign, which kicks off with all 26 clubs in action, will also see defending champions Seattle Sounders seeking a third title in five seasons and Los Angeles FC eager to build on a record-breaking 2019 regular season.

Hernandez, Mexico's all-time leading scorer, has replaced Zlatan Ibrahimovic at Galaxy and his arrival brings added excitement to the El Trafico rivalry with the powerhouse LAFC club featuring his compatriot and reigning MVP Carlos Vela. Former Manchester United striker Hernandez, the biggest acquisition in the MLS off-season at a reported $9.5 million from Sevilla, will make his debut on Saturday at Houston Dynamo, who begin a new era with U.S. great Tab Ramos as head coach.

"Javier has consistently scored goals in top leagues throughout the world," Galaxy General Manager Dennis te Kloese said in January when the club signed 31-year-old Hernandez. "We think he can be one of Major League Soccer's best attacking threats and help our team in multiple ways."

LAFC are coming off the best regular season in MLS history in only their second year in the league and will be determined to make up for successive shock post-season home defeats, including last year's loss to eventual champions Seattle. The team are largely unchanged from last season and boast a wealth of attacking talent led by Vela and with a balanced mix of emerging South American talent, experienced international standouts, MLS veterans and American role players.

LAFC will give Beckham's Inter Miami an immediate taste of what it will take to thrive in MLS as they meet on Sunday in California in one of the most anticipated games of the weekend.

"A lot of the guys have seen LAFC last season and the records they broke," Miami midfielder Lee Nguyen said in a report on MLS's website. "They're pretty much the same team, if not stronger this season. It's going to be a tough task this weekend. It should give us a good measurement of where we want to be."

Along with Miami, Nashville also make their MLS debut this season and have put an emphasis on defensive solidity, as shown by their blockbuster acquisition of Walker Zimmerman, an MLS veteran with international experience on the U.S. team. Zimmerman, 26, commanded a record transfer fee for an MLS defender of up to $1.25 million to eclipse the $1 million paid by Minnesota United for Ike Opara in the last off-season.

Zimmerman, who earned MLS Best XI and All-Star team honors last season at LAFC, will bolster a Nashville club eager to avoid the fate of debutants FC Cincinnati in 2019 when they finished with the MLS's worst record of 24 points from 34 games.

Seattle will again be a threat in the Western Conference with much the same team that beat Toronto in last November's final, despite the loss of MLS Cup MVP Victor Rodriguez who decided to return to Spain. The club are notorious for being slow starters but will hope the notable additions of Brazilian midfielder Joao Paulo and Colombian center back Yeimar Gomez Andrade can get them off to a faster start.

Seattle open their campaign on Sunday at home to Chicago and have concerns over key midfielder Nicolas Lodeiro who is struggling with hamstring tendonitis.