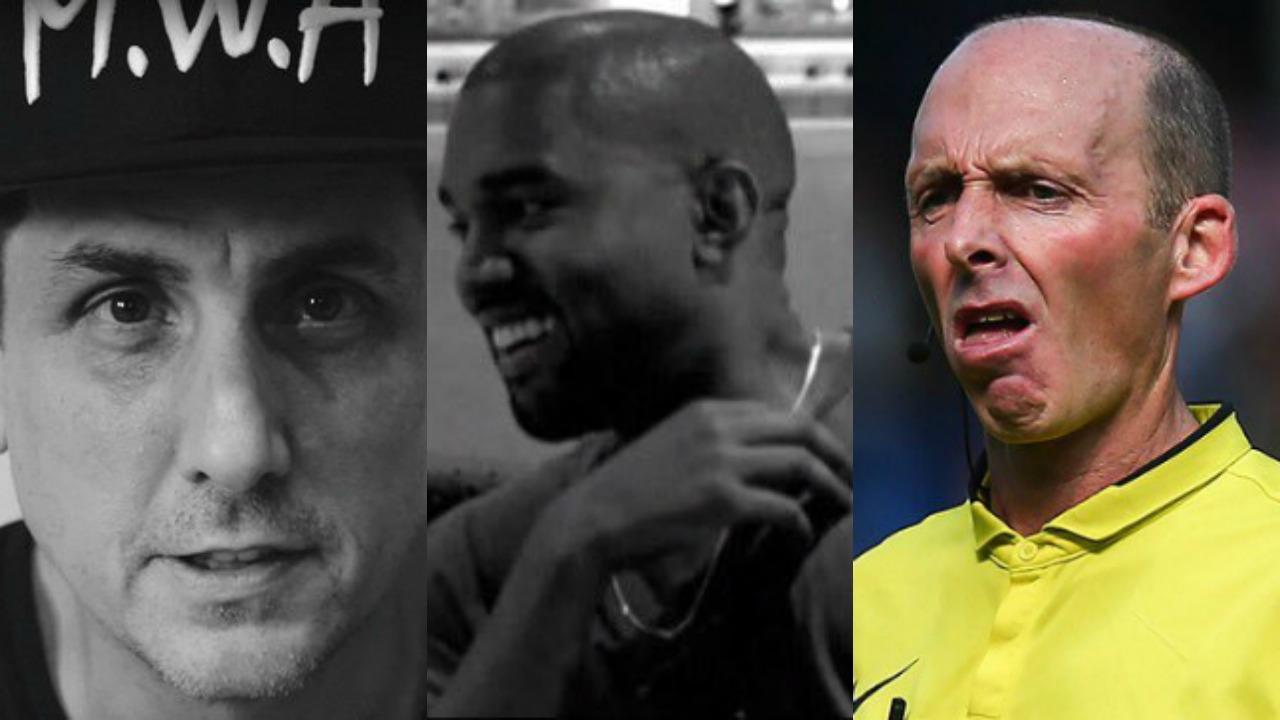 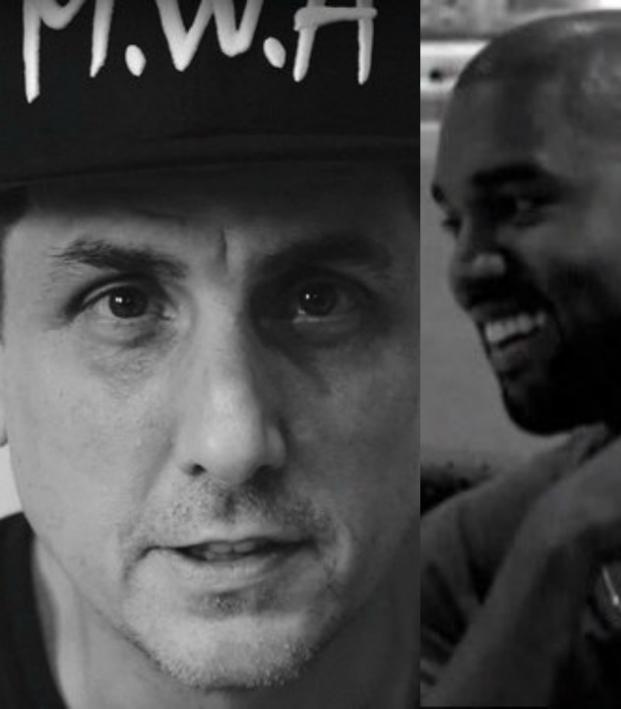 Mike Dean’s track record is unreal. He pioneered the Dirty South sound of the 90s while working with the Geto Boys, Nate Dogg, Tech N9ne and UGK. In recent times, he’s worked with Kanye West on all of his albums, Jay-Z, Frank Ocean and Desiigner. He’s a living legend, but Mike Dean has received a ton of criticism lately after wrongly sending off Sofiane Feghouli in Monday’s match between Manchester United and West Ham.

The Sofiane Feghouli red card after a challenge on Phil Jones. Harsh from Mike Dean. [via @UllalIBT] #MUFC pic.twitter.com/rwTl7ERqDD

That red card has since been rescinded by the FA, confirming Dean’s error. That horrible decision, and the general bearing Dean possesses as a referee, has led many to abuse him over social media. As you might’ve realized, these are two different Mike Deans. Mike Dean the referee is not on social media, Mike Dean the hip hop producer is.

And Mike Dean the hip hop producer isn’t taking any of the s*** that’s coming his way over Dean’s performance.

I am not a soccer Reff u blimey fuck https://t.co/bFMpis2s7f

Yes I cheated on the game. Sue me u fuckers https://t.co/bFMpis2s7f

I AM MOT A SOCCER REFF U LIMEY FUCK. DO YOUR RESEARCH. https://t.co/P2lSYXKBLU

This s*** cray. Now everybody know that s*** don’t phase Mike Dean. West Ham could go O for 38 and Mike Dean would look at you like this s*** gravy.