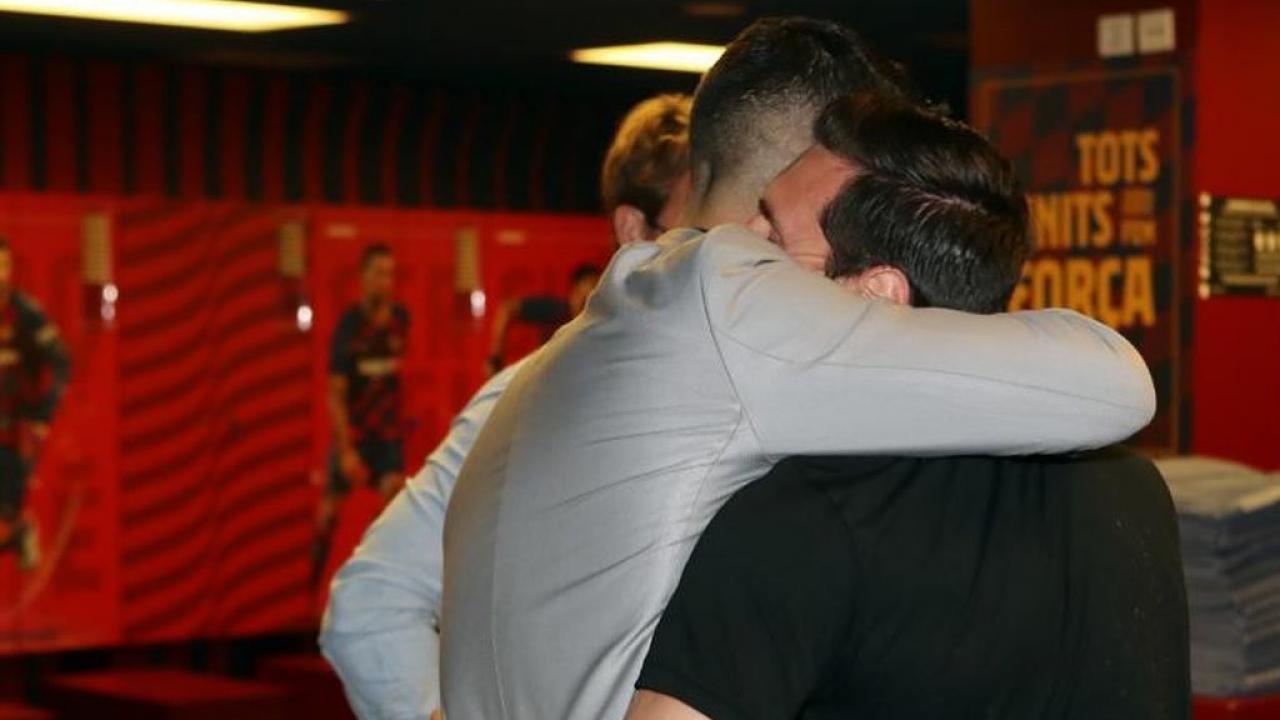 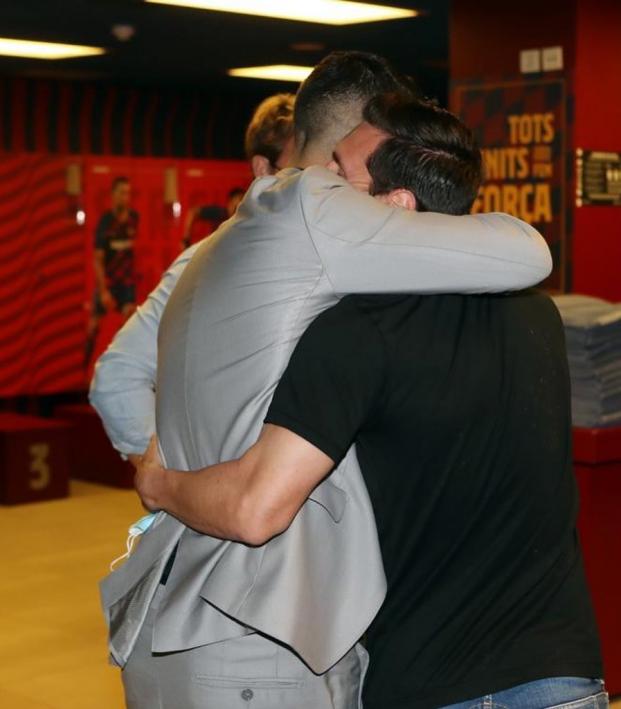 Lionel Messi usually makes fans emotional with his magic of play on the pitch but on Friday he tugged on our heart strings with a message to now former teammate Luis Suárez.

I had already begun to imagine it but today I went into the dressing room and it truly dawned on me. It's going to be so difficult not to continue to share every day with you both on the pitch and away from it. We will miss them so much. It was many years, many mates, lunches, dinners. ... Many things that will never be forgotten, every day together.
It will be strange to see you in another shirt and even stranger to come up against you on the pitch. You deserved a farewell befitting who you are: one of the most important players in the history of the club, achieving great things for the team and on an individual level. You did not deserve for them to throw you out like they did. But the truth is that at this stage nothing surprises me anymore.
I wish you all the best in this new challenge. I love you very much, I love you very much. See you soon friend.

The heartfelt message shows the goat is losing so much more than just a teammate of six years; he is losing a brother.

The post features pictures off the pitch with each other’s families to really show the two were inseparable in their time together.

Messi acknowledged you truly don’t know what you had until its gone.

The two won four LaLiga titles and one European crown in their run together.

The pair will face each other in LaLiga action on Sunday, Nov. 22, in what’s sure to be a strange site for Messi seeing his usual target in opposing colors.