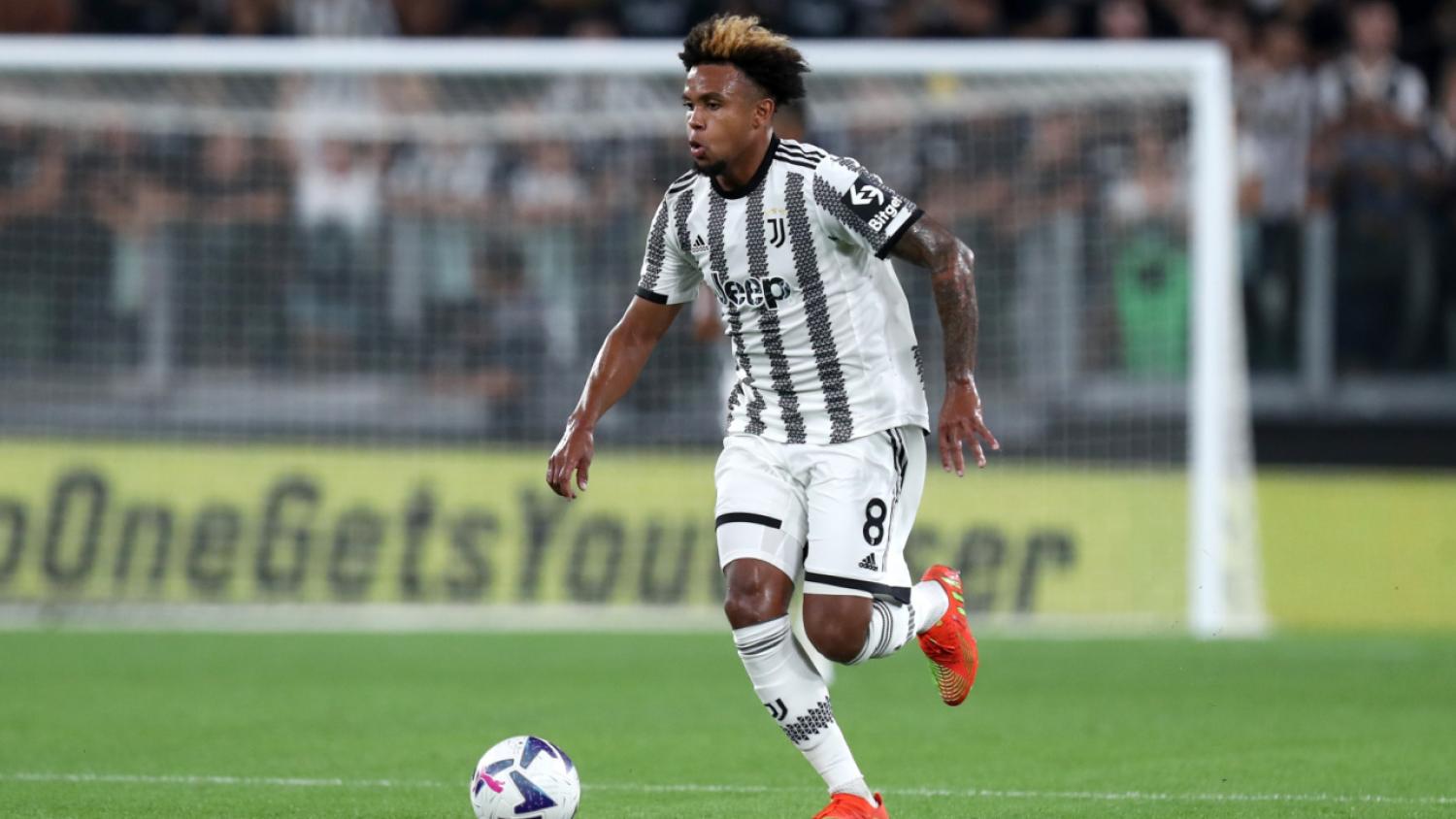 Despite McKennie's second half header, the Italians never looked competitive against PSG.
Shutterstock

The gulf in class between Juventus and the best sides in Europe has never been more clear. Despite a second-half goal from Weston McKennie, Massimiliano Allegri’s side was humbled in Paris as Kylian Mbappé, Neymar and Lionel Messi imposed their will on the Juve defense, winning 2-1.

The Parisians started early as Neymar provided Mbappé with a chipped ball over the top of the defense for him to volley home past a hopeless Mattia Perin. He added a second in a similarly-surgical fashion. A quick one-two was hammered home by the Frenchman to double PSG’s advantage. New Champions League commentator Ray Hudson made his feelings known by describing the home side’s opening half-hour as “footballing magic.”

A THUNDEROUSLY APPLAUSE-WORTHY GOAL BY MBAPPE!

BUT HOW ABOUT THAT MAGISTERIAL ASSIST FROM NEYMAR! pic.twitter.com/w7zGzFNb3k

Kylian Mbappé in the first half vs. Juventus:

At the double. ⚽⚽#UCL pic.twitter.com/Z9BAmn6qJu

By contrast, the side from Turin looked pathetic, especially in the first half, and seemingly unwilling to attack unless it was handed to them. No creativity, no invention, just an endless string of backward passes in the hope that more possession will magically lead to a chance. Individuals had moments to be proud of but as a unit, the Bianconeri looked as useless as paint with no canvas.

McKennie’s introduction in the second half was the spark the Italians needed, and Allegri’s side capitalized on its best chance when the American found himself on the end of a corner kick and headed past Gianluigi Donnarumma to bring Juve within one. While Juve was more dangerous in the final 30 miuntes, the Bianconeri were unable to find an equalizer.

Just eight minutes after entering the game as a sub, Weston big boys the PSG defense to head home for Juve.

Let that sink in: an American. Scoring for giant Juventus. Against powerhouse PSG. IN THE UCL. pic.twitter.com/9ZxNkY86S4

Juventus is missing some key players through injury, including Paul Pogba and Ángel Di Maria but none more than Federico Chiesa.

The Italian’s impact for both his national team and club cannot be understated. He adds flair and hope when his side needs him most, but unfortunately for La Vecchia Signora, it was just announced that Chiesa will most likely not feature until January of 2023.

Chiesa’s recovery is moving slower than expected, the club does not want to take any risks. It’s very likely that Federico will only be back after the World Cup.

Without the ingenuity of Chiesa, Allegri’s side may be doomed for Europa League soccer by the time he’s healthy enough to play again.

Both sides are in action again next week Wednesday as Juventus hosts Benfica and the Parisians travel to Israel to take on Maccabi Haifa.