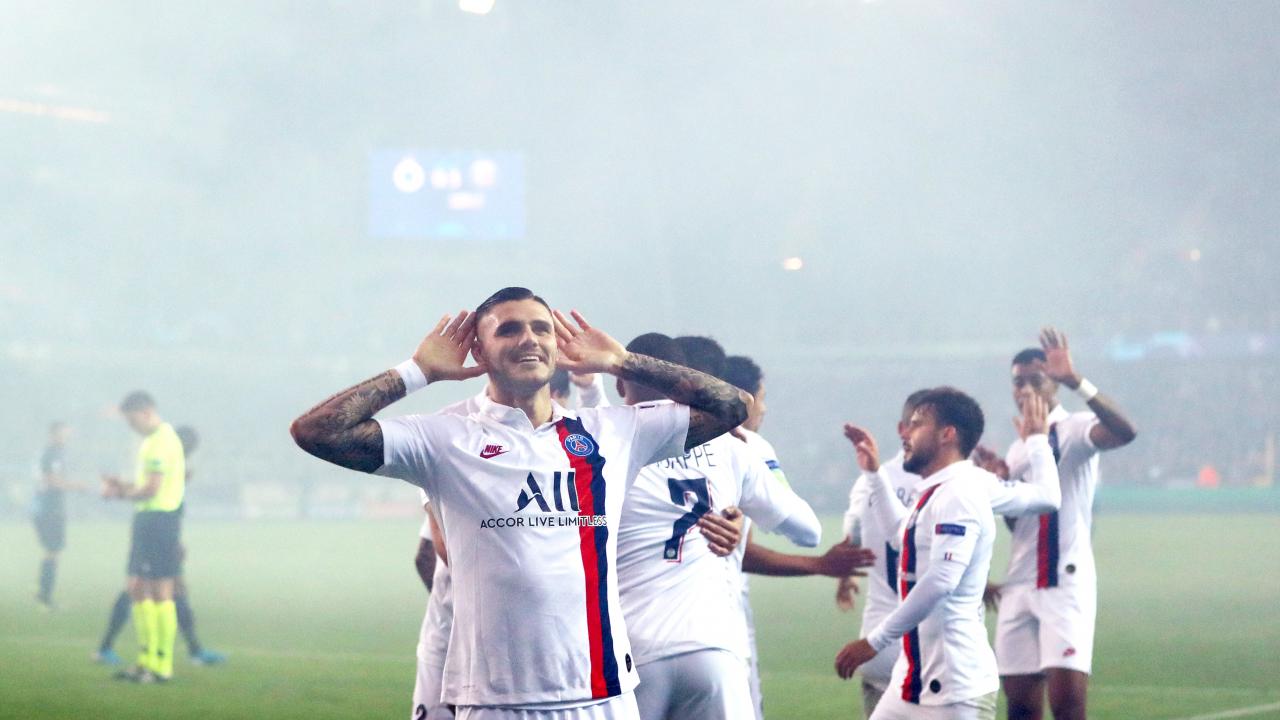 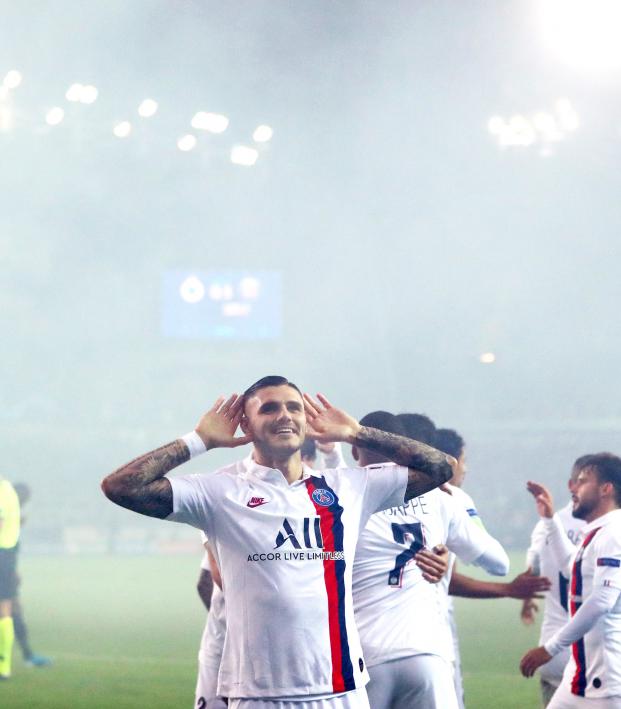 Reuters May 31, 2020
Icardi has signed a four-year deal at the Parc des Princes.

French champion Paris Saint-Germain has signed striker Mauro Icardi on a permanent deal from Inter Milan, the Serie A club said on Sunday. Argentine Icardi, 27, joined PSG in September on a season-long loan with a buy-out option.

"FC Internazionale Milano announces the transfer of Mauro Icardi to Paris Saint-Germain FC: the striker, born in 1993, has permanently moved to the French club," Inter said in a statement. "The club thanks the player for the six seasons he spent with us and wishes him the best for his future professional career."

Icardi scored 20 goals in 31 matches in all competitions before the season was officially concluded on April 30 with 10 games remaining due to the COVID-19 crisis.

He has been competing for a place in the side with Uruguay striker Edinson Cavani, PSG's all-time top scorer, whose contract expires on June 30.