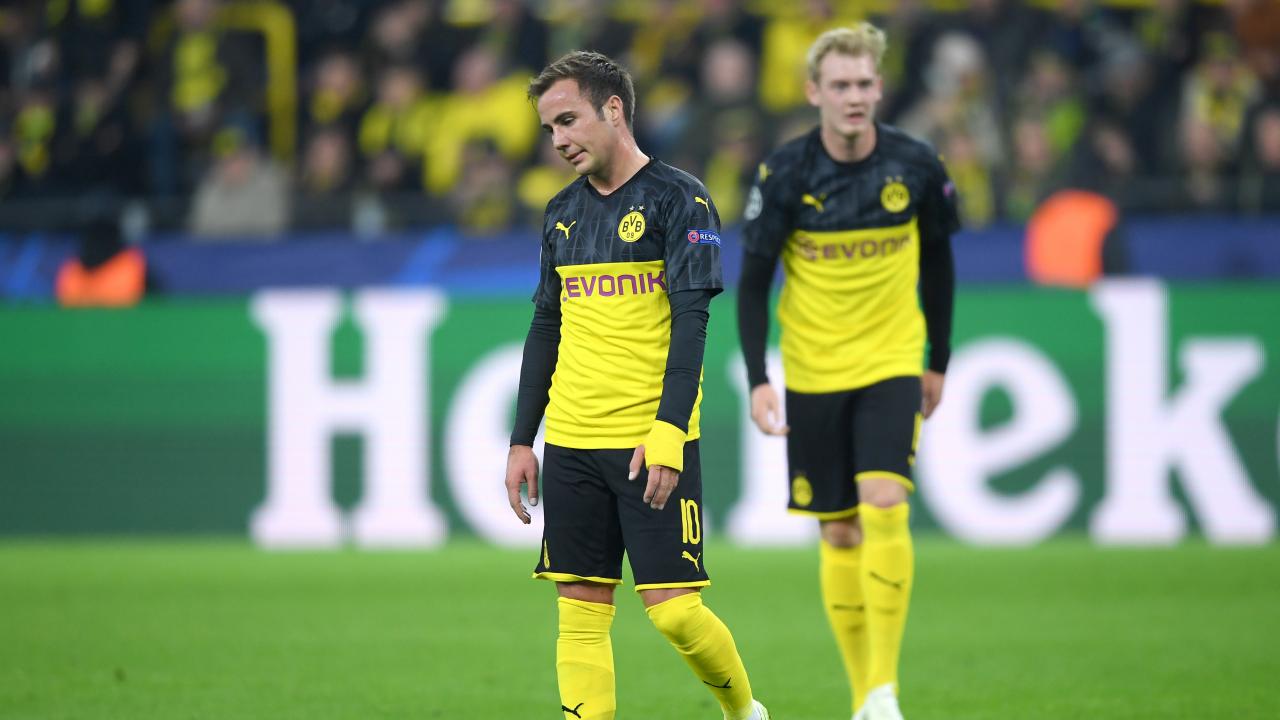 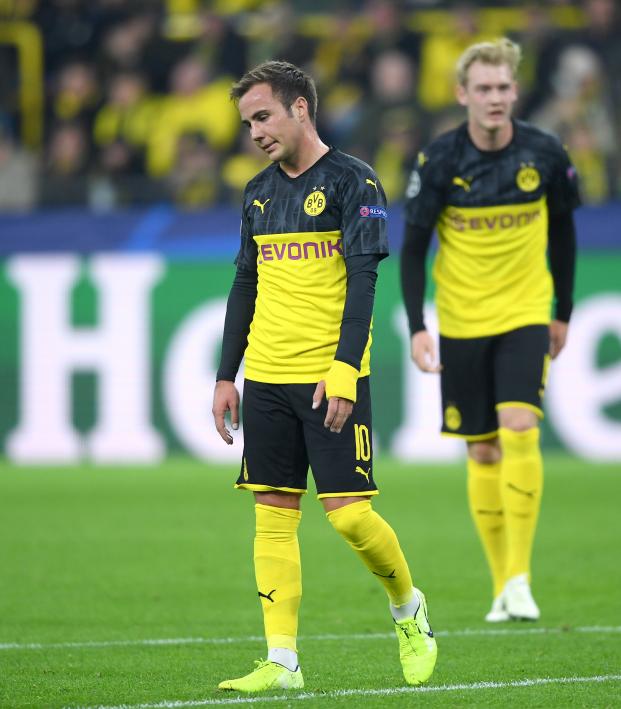 Mario Götze To Leave Borussia Dortmund At End Of Season

Mario Götze will bid farewell to his boyhood club for a second time at the end of this season, according to Borussia Dortmund sporting director Michael Zorc.

"This week I had a long and clarifying discussion with Mario," said Zorc in the buildup to this weekend's clash with Wolfsburg. "We agreed that we will not continue our collaboration after this season ... It was a mutual and respectful decision. Mario is a great man."

Götze took the Bundesliga by storm as a teenager in his first spell with Dortmund, playing a critical role in Jurgen Klopp's exhilarating side. In his first full season with the first team, Götze scored six league goals and provided 15 assists as Dortmund won its first Bundesliga title in nine years.

While the 2011-12 season was shortened by injury for Götze, he still managed to contribute six goals and assist five more as Dortmund clinched a second consecutive Bundesliga title and completed the league and cup double.

A product of the club's academy, Götze became the first of a series of Dortmund stars to swap the Ruhr region for Bayern Munich when his $40 million release clause was triggered ahead of the 2013-14 season. Within the next few years he would be joined in Bavaria by Robert Lewandowksi and Mats Hummels.

Following a string of three successive Bundesliga championships with Bayern, Götze returned to Dortmund before the 2016-17 season. He stated upon his reunion with the club that he regretted having left, saying, "Today, three years later and at 24, I look at that decision in a different light.”

Despite a strong season in 2018-19 under new manager Lucien Favre which saw him finish with seven goals and as many assists, Götze, once praised by Matthias Sammer as "one of the best talents we've [Germany] ever had," has failed to hit the heights he reached under Klopp.

Struggles with health and fitness have hindered the 27-year-old since his return to the club and he has lost his role in the team this season, with Lucien Favre claiming he is not a starting option in the current 3-4-3 system. Götze has played only 599 minutes this term in 20 appearances, starting just six games in all competitions.

After scoring the winning goal in the 2014 World Cup final for Germany, Götze looked to have the world at his feet. It has been anything but smooth sailing for him since that point, but there is no doubt he is a uniquely skilled player. Should he be able to stay fit and find a manager who can best put his talents to use, Götze could yet prove Sammer's bold compliment correct.