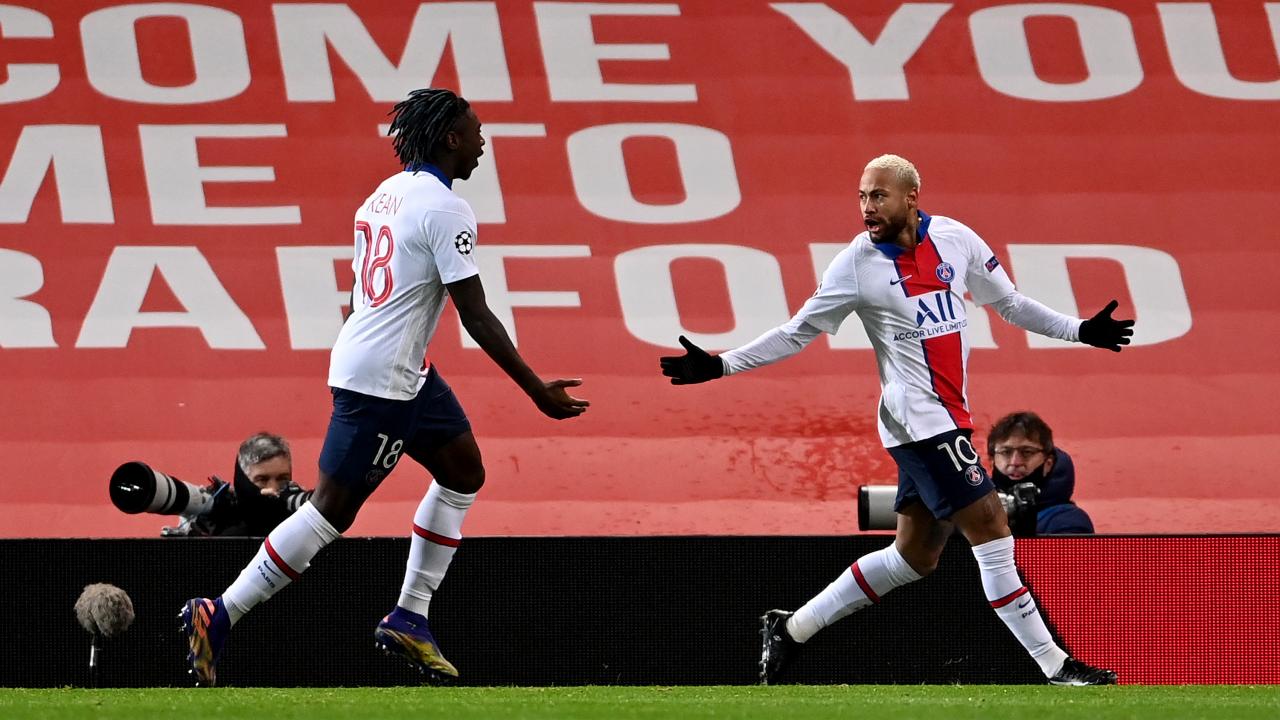 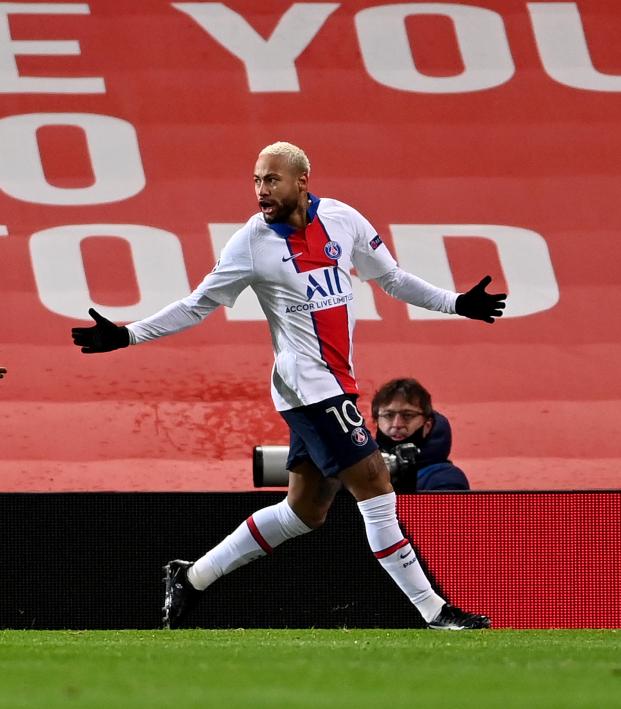 Connor Fleming December 2, 2020
The Brazilian scored two and was incredibly effective throughout.

Next Tuesday, PSG hosts already eliminated İstanbul Başakşehir at the Parc des Princes while the Red Devils will need to avoid defeat to Leipzig at Red Bull Arena or it’s the Europa League for Ole Gunnar Solskjær’s side.

A long night for United’s holding midfield duo of Fred and Scott McTominay was signaled in the sixth minute after Kylian Mbappé maneuvered through defenders like cones before his deflected effort fell kindly for Neymar.

Fred’s personal quest to get sent off really hit its stride in the 23rd minute after the Brazilian butted heads with Leandro Paredes. A real stickler for the law would’ve sent Fred off, but a more streetwise official would look at Paredes’ actions as those of a massive dickhead.

Fred’s reprieve was United’s as Rashford — after Anthony Martial forced a save from Keylor Navas — equalized in the 32nd minute with a little help from Danilo Pereira.

The second half began with a series of squandered opportunities, including Martial blazing over with the goal at his mercy, Edinson Cavani chipping Navas but meeting the crossbar and Marquinhos sending a looping header off the frame.

Cavani almost bit the hand that fed him pic.twitter.com/kcPqqSOdap

But Marquinhos was there to feast off Abdou Diallo’s shank with just over 20 minutes remaining.

United’s hopes of a comeback faded quickly as Fred got his wish and collected a second yellow directly following the goal, and then Rashford had to come off with an apparent shoulder injury.

Neymar then started and finished an attack in the 91st minute to cap an effective individual performance that included three shots on target, four key passes and five dribbles.

It’s a tough stretch for United now as they play West Ham on Saturday (Dec. 5), Leipzig on Tuesday (Dec. 8) and Manchester City the following Saturday (Dec. 12).