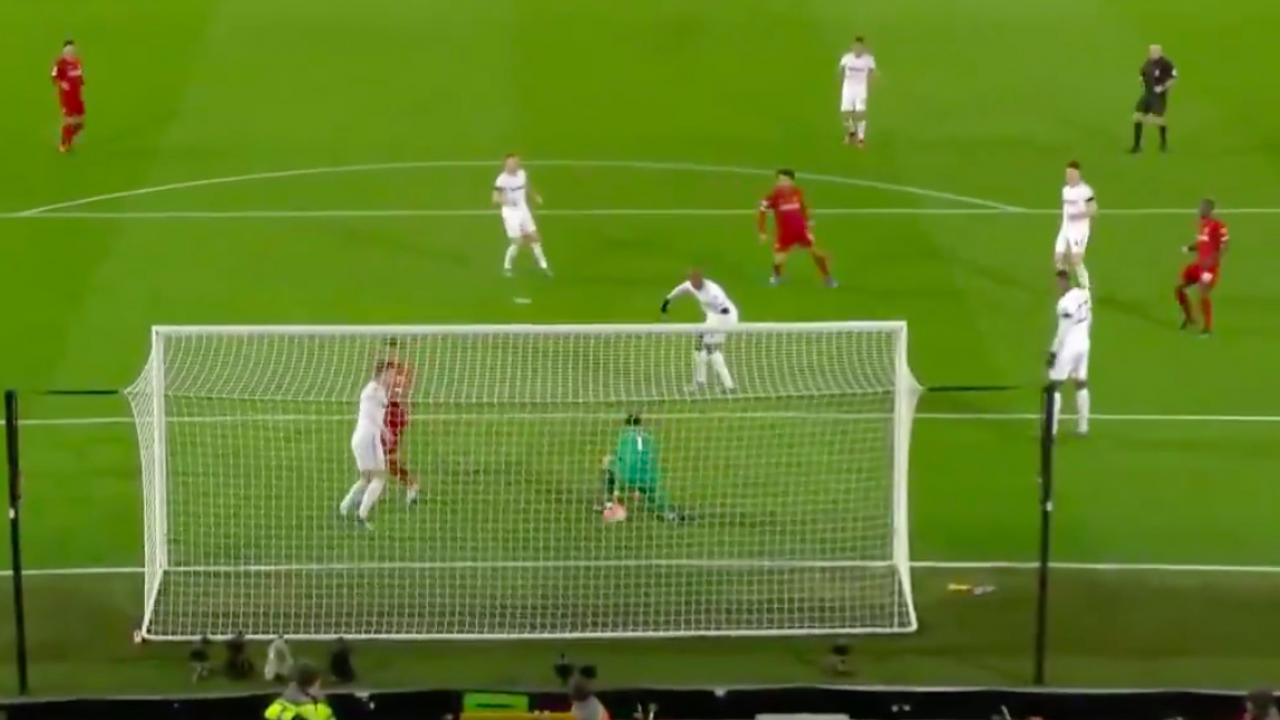 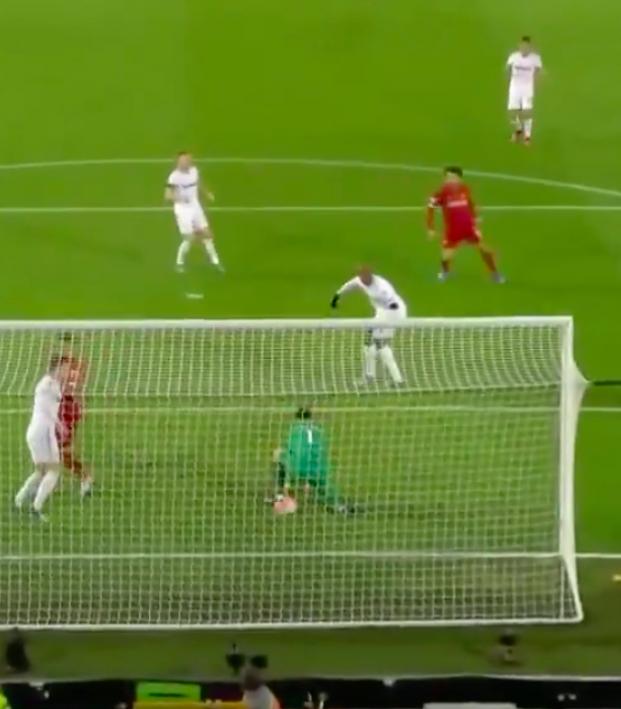 When Pablo Fornals steered his volley beyond Alisson to give West Ham a 2-1 lead over Liverpool with 35 minutes remaining, there was a sense that David Moyes would finally have his day at Anfield while bringing a close to a host of historic Liverpool ambitions.

Alas, the man with the football genius moniker will be left cursing his goalkeeper following a remarkable Liverpool turnaround that keeps the Reds 22 points clear at the top while the Hammers remain rooted in the relegation zone.

Any sense of Liverpool still reeling following last Tuesday’s 1-0 Champions League first leg defeat to Atlético seemed buried after Georginio Wijnaldum’s opener in the ninth minute. After an unusually inaccurate display in Madrid, it was Trent Alexander-Arnold who dug out a specular cross — his 11th assist of the EPL season — to find Wijnaldum for the stooping header. The pattern seemed established.

Do NOT let Trent Cross the ball

But credit to West Ham, just two minutes and 50 seconds later they found the equalizer after Robert Snodgrass’ corner was met by Issa Diop.

West Ham was robust defensively and looked more than capable of hitting Liverpool on the counter. In the 54th minute, after a nice spell of possession with West Ham players finding pockets of space around Liverpool’s area, Declan Rice’s hopeful cross was expertly steered home by Fornals to silence Anfield.

But Liverpool’s indomitable spirit is why they’re world champions and unbeatable domestically. (Side note: Not to be a killjoy but I don't really understand NBCSN commentators saying that "you just can't predict the Premier League" throughout this match — doesn’t Liverpool’s unbeaten league run of 44 games demonstrate the opposite of unpredictability?)

Wave after wave came at Łukasz Fabiański’s goal, but the equalizer was a dreadful error from the West Ham keeper. Mohamed Salah got very little on his straightforward effort, but the shot somehow trickled through the hands and legs of Fabiański to keep Liverpool’s Invincibles quest alive.

Then, in the 81st minute, Liverpool found the goal to secure all three points and match Manchester City’s 2017 record of 18 straight wins in the English top-flight.

Again it wasn’t great play from Fabiański, who charged off his line without any hope of beating Alexander-Arnold to the ball, and the 21-year-old full back simply lifted it back across the keeper and straight into the path of Sadio Mané for the tap-in.

Liverpool now has 79 points with 11 matches remaining. That’s the same amount of points that Manchester United’s famed treble-winning side accumulated over the entire course of the 1998-99 season.