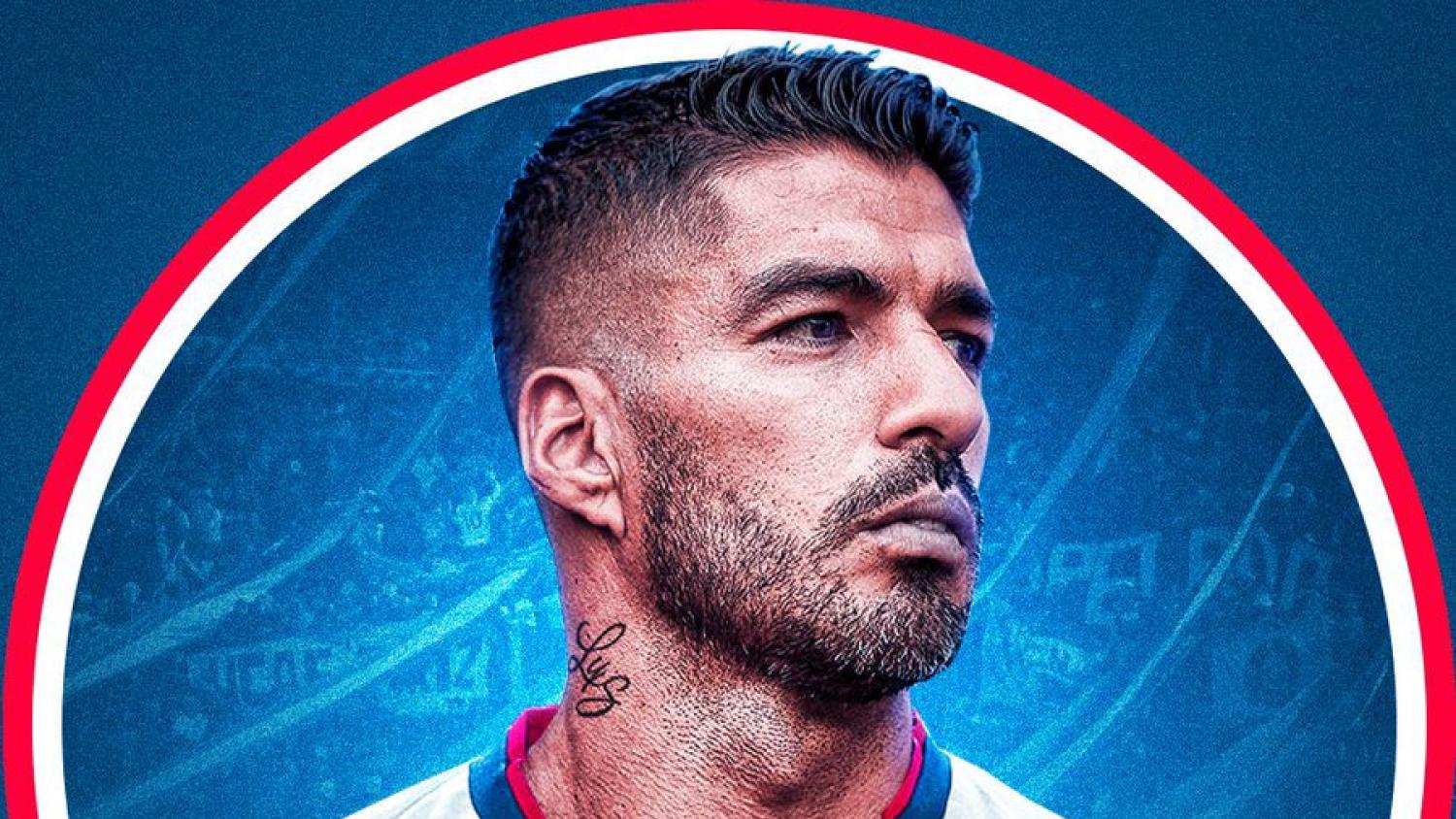 The 35-year-old will prepare for the World Cup with Nacional.
@LuisSuarez9 | Twitter

Former Liverpool and Barcelona forward Luis Suárez has re-joined Uruguayan team Nacional on a free transfer, returning to the Montevideo-based club after 16 years in Europe.

The 35-year-old, who left LaLiga side Atlético Madrid at the end of last season, said on social media on Tuesday he had reached a pre-contract agreement with Nacional, where he started his professional career in 2005.

"Proud to wear my shirt again at @Nacional," Suarez wrote on Twitter on Wednesday. "Thank you all for the support! See you soon."

Nacional later confirmed Suárez's return to the club but did not disclose financial details nor the length of the contract.

Suárez moved to Dutch side FC Groningen in 2006 and then Ajax the following year, before signing for Liverpool. After three and a half seasons in England, Suárez joined Barcelona and enjoyed his most successful spell, winning four league titles and the Champions League. He won another league title with Atlético in 2021.

(Reporting by Hritika Sharma in Hyderabad; Editing by Kenneth Maxwell)