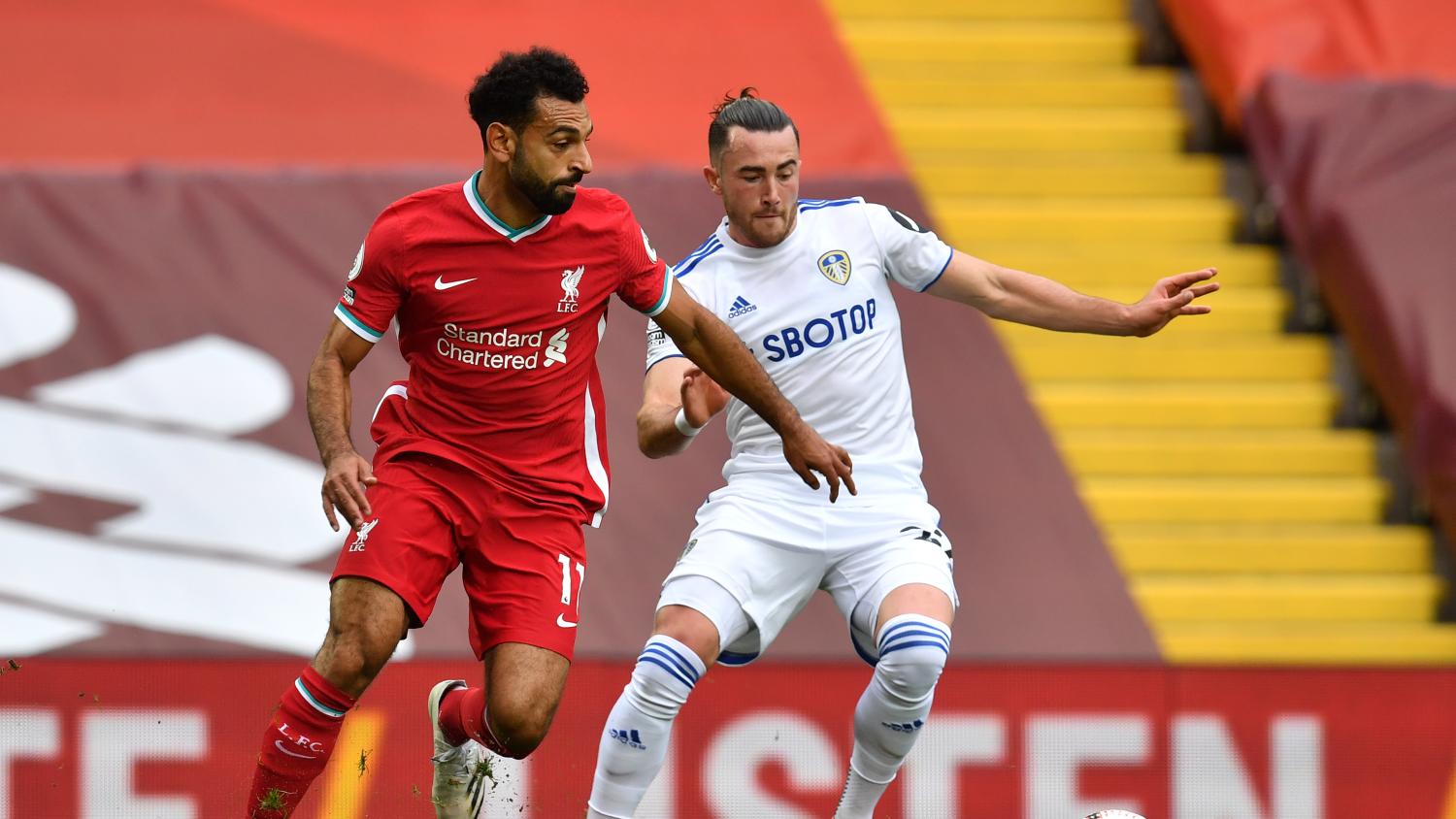 Leeds United returned to the Premier League after a wild 16-year journey into the depths of the English league system with a match at Anfield, home of reigning Premier League champion Liverpool. The remarkable occasion for both clubs — the Reds hadn’t won a league title in 30 years — was played without fans, but the action on the pitch more than made up for the lack of atmosphere.

Liverpool needed a late penalty to win 4-3 in a matchup of last season’s best Premiership and Championship clubs. The entertaining affair that will have thrilled neutrals and probably annoyed Manchester City/United fans just as much as Leeds fans, with Liverpool the beneficiary of two penalty kicks to secure the victory.

But Leeds United showed it can be a team to reckon with in the Premier League this season after taking Liverpool to the limit. The Reds allowed three goals in a match just three times in league play last season and looked vulnerable at the back.

Liverpool did its best 2019 Champions League final impression, earning an early penalty kick to take a 1-0 lead through Mohamed Salah, who was looking fresh with a new haircut.

But the lead lasted less than 10 minutes.

Jack Harrison, who left England for the U.S. at 14 and came up through the Manhattan SC and NYCFC ranks, scored Leeds’ first goal back in the Prem in the 12th minute, scything his way through a couple Liverpool defenders before smashing a low shot just inside Alisson’s near post. The 23-year-old has been on loan to Leeds from Manchester City since 2018 after making 55 appearances in two standout seasons for NYCFC.

The moment that Leeds supporters worldwide have WAITED for.

This is a photo from May 8, 2004, after Alan Smith scored what was, before today, Leeds United's last Premier League goal.

The guy next to him?

A mere seven minutes later Liverpool had regained the lead as Leeds provided a perfect example of how not to mark Virgil van Dijk on a corner kick, allowing him to fly in for a free header.

Goals are flying between @LFC and @LUFC now. #MyPLMorning pic.twitter.com/uMu7G6LOAb

In the 30th minute, Van Dijk made a lazy mistake in the back essentially gifting Patrick Bamford an equalizer.

But Liverpool struck back immediately. Three minutes later, Salah slammed an impeccable shot into the upper 90 for his second of the day.

But Leeds United wasn’t going to go down without a fight in its return to the Prem. In the 66th minute, Mateusz Klich, a 30-year-old Polish journeyman, equalized with a stunning volley.

The touch and finish  pic.twitter.com/GgseNZnQ6b

Unfortunately for Leeds, Liverpool had the final say.

Salah completed his hat trick with a second penalty kick in the 88th minute as Liverpool held on for a wild victory.