Messi Doesn’t Always Swap Shirts. But When He Does, It’s With A Legend 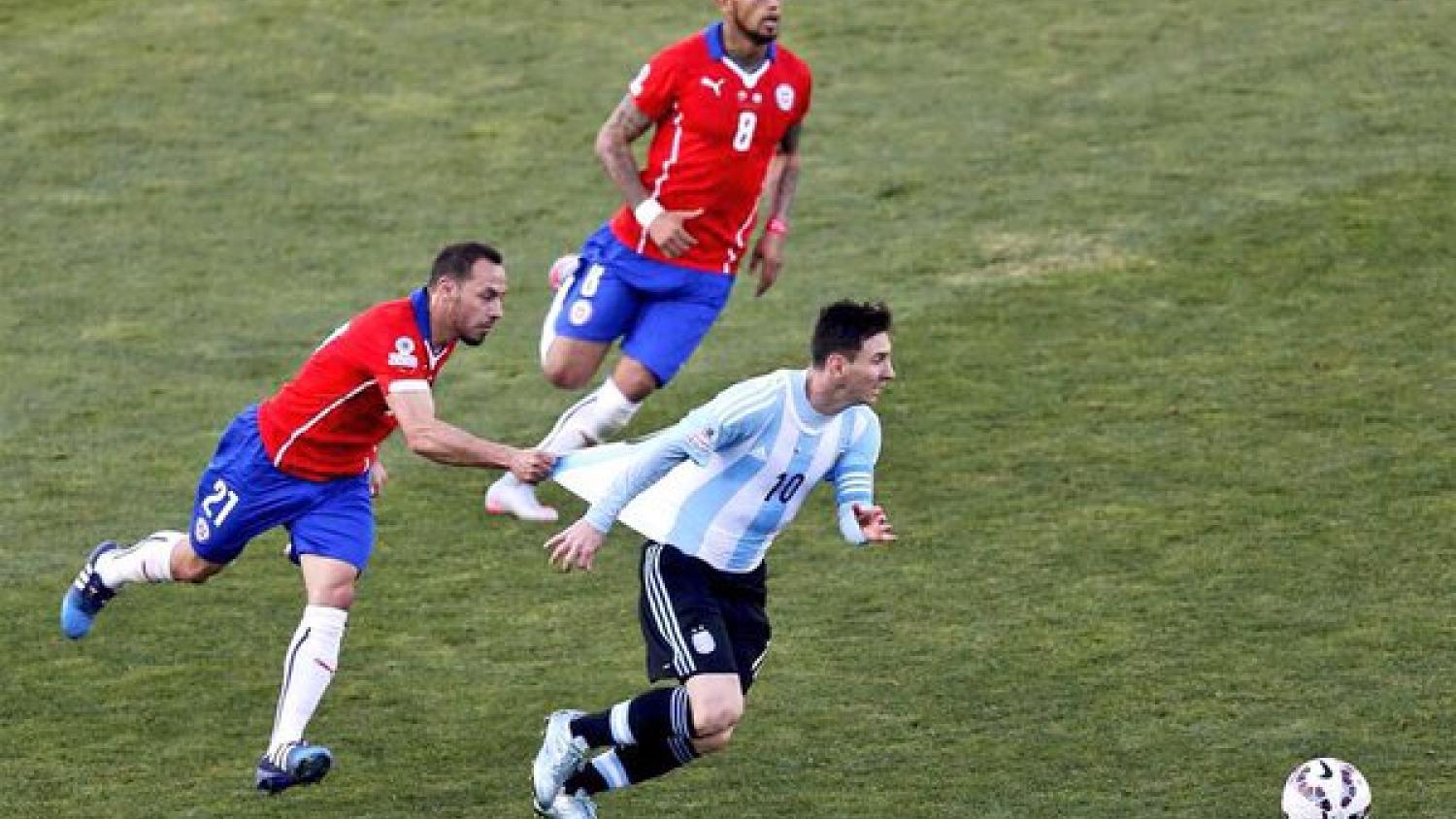 Jersey swapping at the end of football matches is a ritual which goes back to the beginning of time (1931). It’s a sign of respect and admiration after having spent 90 minutes trying to kill each other, and it’s given us some truly historic moments after titanic clashes.

England’s group defeat to Brazil at the 1970 World Cup offered up one of the most iconic images in the sport: England captain Bobby Moore and Brazilian great Pele exchanging shirts after a fierce 1-0 match in Guadalajara. 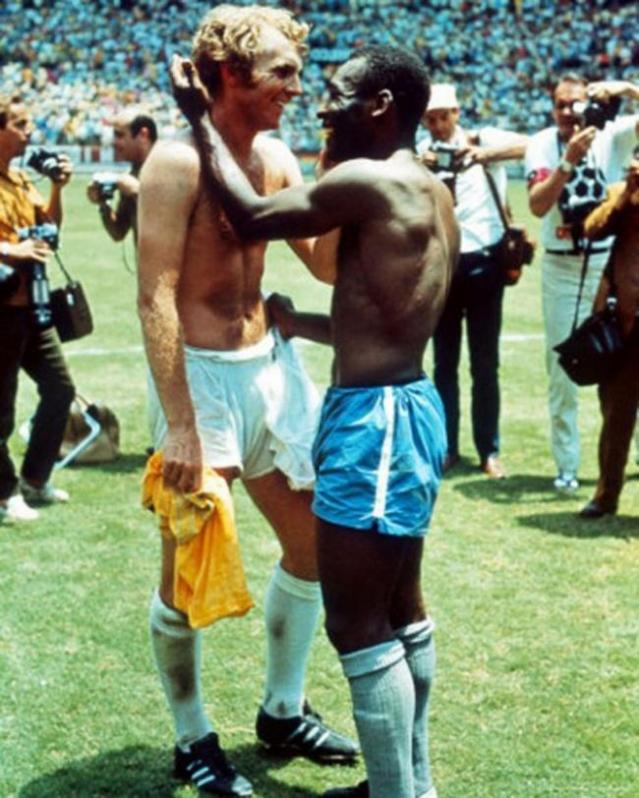 The 2011 UEFA Champions League Final between Barcelona and Manchester United at Wembley will be remembered for showcasing perhaps the greatest club side ever, with Sir Alex Ferguson even acknowledging as much, but the lasting image will be of a disconsolate Paul Scholes wearing the shirt of the man who frantically searched him out at the final whistle to exchange, Andres Iniesta. 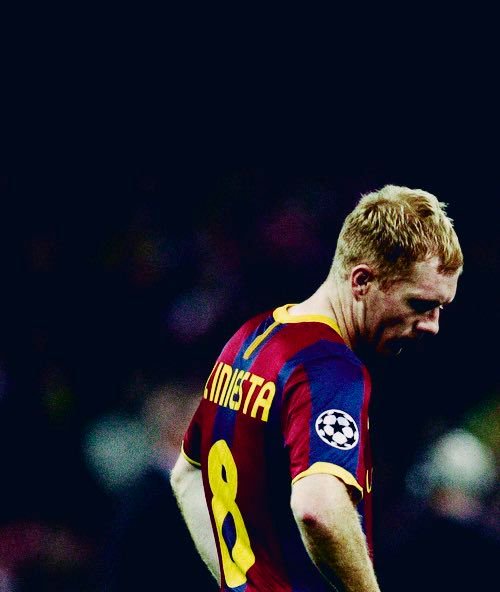 The idea of swapping shirts has decided World Cups (it’s the question Zinedine Zidane asked Marco Materazzi before the Italian’s reply resulted in him being attacked by the Frenchman’s bald head) and its ruined players careers at clubs (Arsenal's Andre Santos taking Manchester United's Robin van Persie’s shirt at halftime).

But it’s the legend’s of the game that other players are after (there are even stories of players bringing multiple jerseys to matches against Brazil in an attempt to swap jerseys with two or three of them), so how do the legends themselves approach the ritual?

According to Lionel Messi, he’s never been that bothered to exchange jerseys with his fellow professionals, except on one occasion.

According to Invictos, Messi said, “I am not the kind of player who asks for shirts, to swap. But I asked, once…to Zidane. I’m not desperate to swap shirts. If there is an Argentinian, I exchange it with an Argentinian. If not and there’s someone who asks me, I change it with him. If not, I will not look for somebody.” 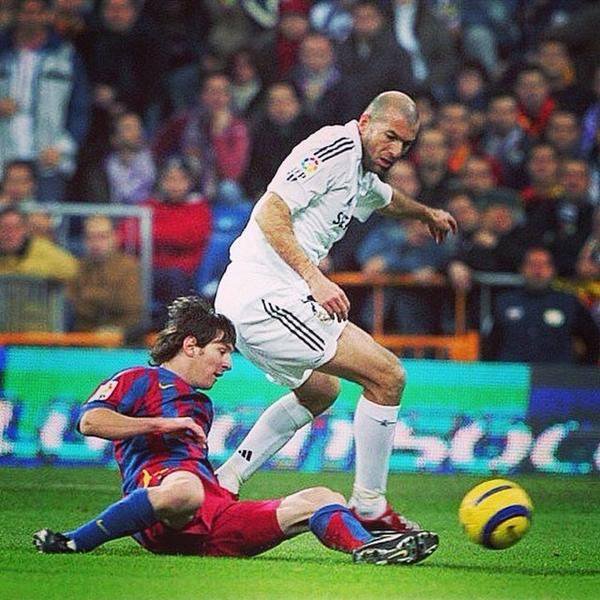 But look — here’s another instance of Messi exchanging shirts with a player who’s not so bad at football either. Final story: this guy knows his football kits. 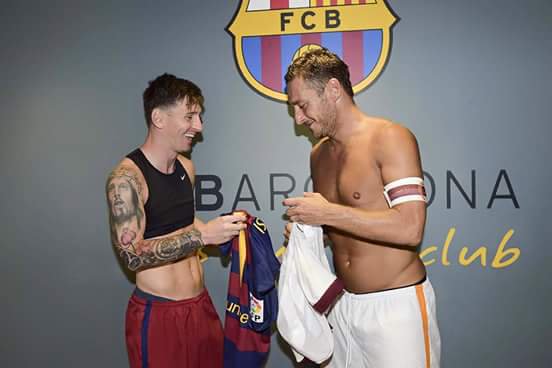 Related: How Good Was Zinedine Zidane? Just Watch These Amateurs Try To Mark Him 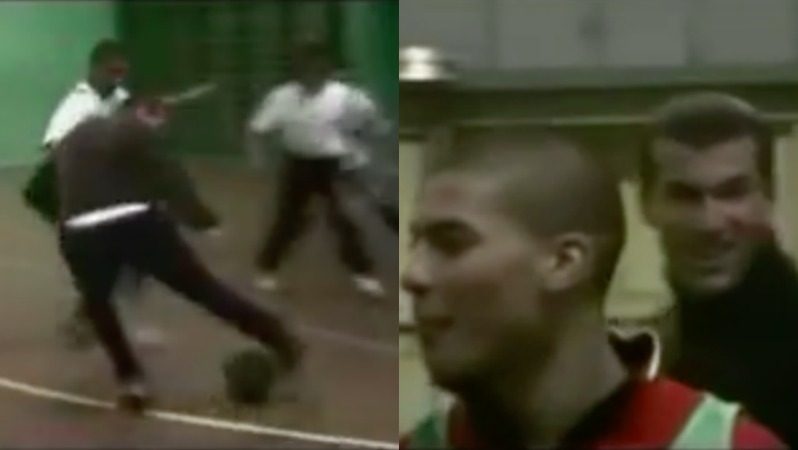