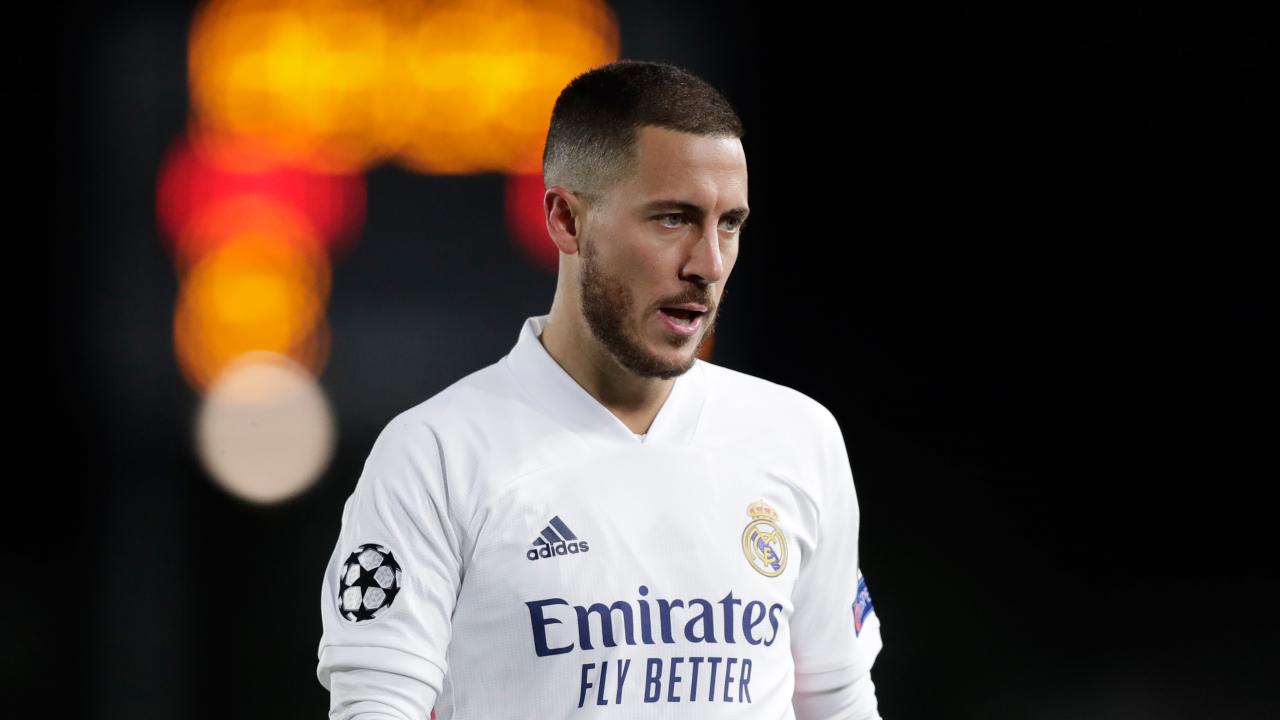 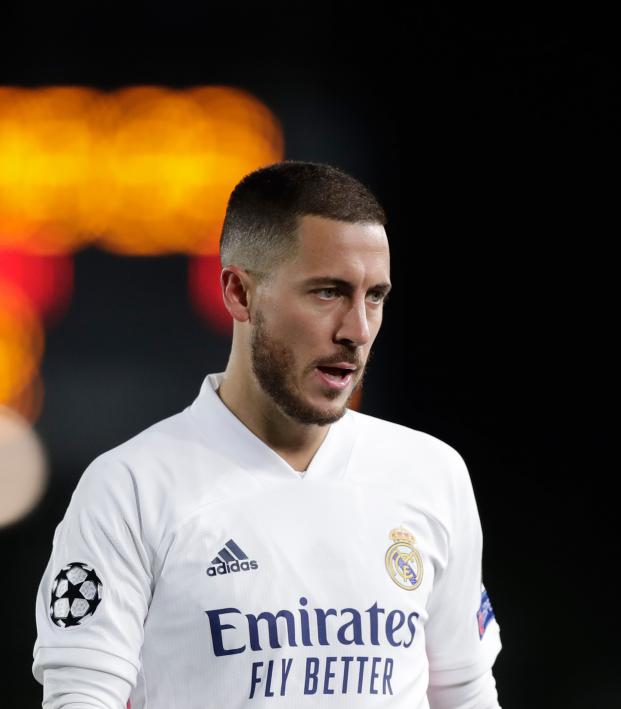 LaLiga has slashed spending limits for its clubs by $724.25 million for the 2020-2021 season due to the financial impact of the COVID-19 pandemic, Spain's top soccer league said on Tuesday.

Barcelona, who posted an after-tax loss of $115 million for the 2019-20 financial year, initiated a fresh round of pay cuts last month despite opposition from several players. The club had earlier imposed a temporary pay cut of 70% lasting from March to June, and got rid of several high earners, including striker Luis Suarez and playmaker Ivan Rakitic, in the close season.

New salary caps in La Liga. (What league allows, in other words)
Big drops: over €600m in total.
Barça down by €288m
Madrid down by €172m
Atlético down by €126m pic.twitter.com/ask7ZupTQf

"This squad spending limit denotes the maximum amount that each club can spend... including spending on the first team in relation to players, the manager, assistant manager and fitness coach," LaLiga said in a statement.