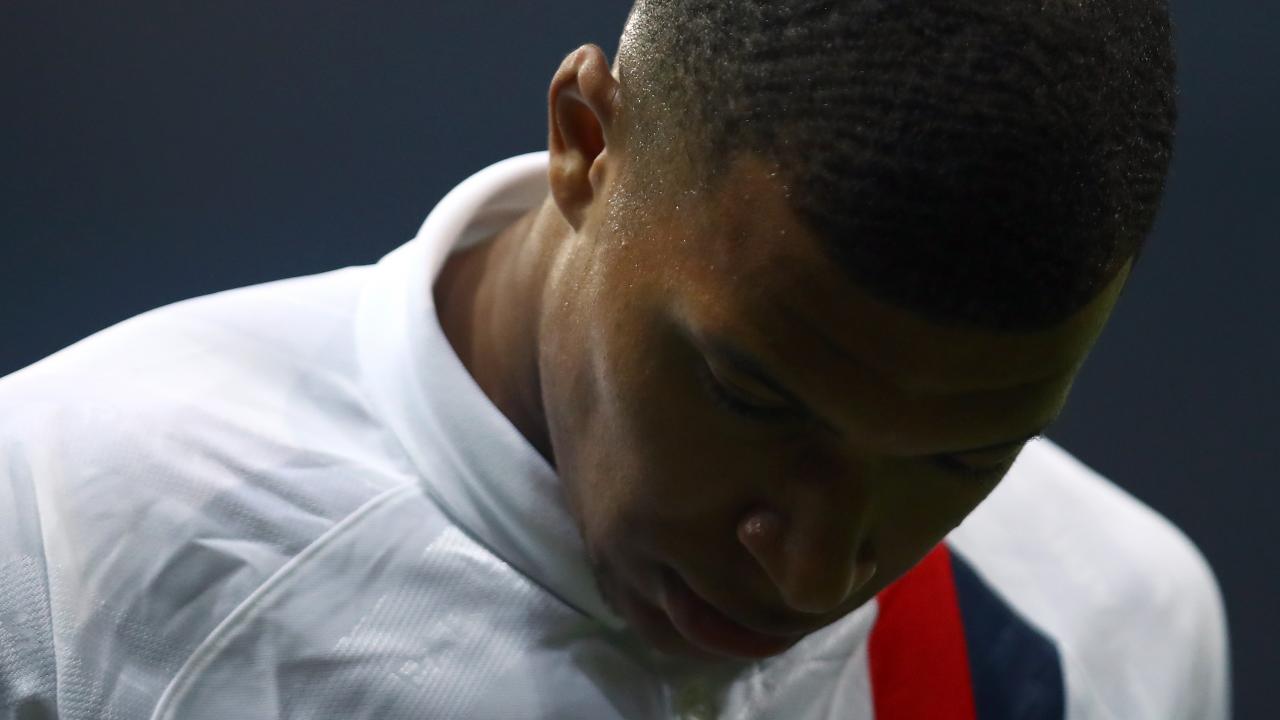 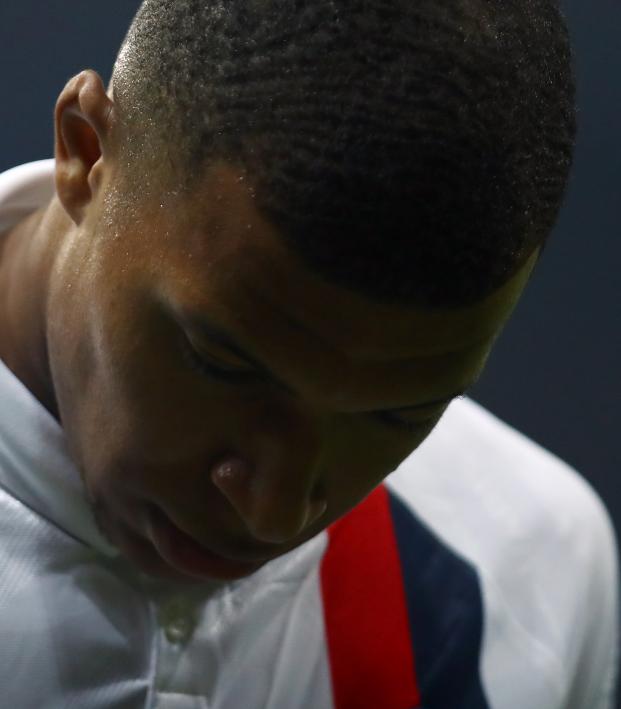 Connor Fleming July 27, 2020
With PSG-Atalanta just 16 days away, Mbappé has been ruled out for three weeks.

In Neymar ($255 million) and Kylian Mbappé ($150 million) Paris Saint-Germain boasts the two most expensive footballers ever. By the time Neymar arrived in the summer of 2017 the club had already established itself as the best in France by winning four of the last five Ligue 1 titles and back-to-back Coupe de Frances.

What Neymar and Mbappé were lavishly acquired for was to take the next step in Europe, where PSG had suffered four straight quarterfinal defeats before La Remontada — that infamous Round of 16 loss to a Neymar-inspired Barcelona.

The arrival of the pair, however, didn’t signal a quick change of fortune with PSG losing to eventual winner Real Madrid in 2018 before another dramatic Round of 16 collapse against Manchester United last year. However, the golden thread linking those last two eliminations was that Neymar wasn’t available — he missed the decisive second leg against Real after breaking his metatarsal and then suffered the same fate for both United legs.

Things looked decidedly different this season after Neymar and Mbappé inspired PSG over Borussia Dortmund in the Round of 16, with the duo combining to score PSG’s away goal at Signal Iduna Park before the Brazilian scored the all-important opener at the Parc des Princes.

With the Ligue 1 season ended abruptly and PSG handed the title on April 30, concerns of fatigue and injury became a nonstarter as well.

PSG was left with a series of friendlies and both the Coupe de France and Coupe de la Ligue finals to play before the resumption of the Champions League, but the club was a trendy pick to win the mini-tournament in Portugal after drawing Atalanta in the quarters and avoiding the side of the bracket that contains Manchester City, Real Madrid, Juventus, Barcelona and Bayern Munich.

But just 26 minutes into French football’s restart, Mbappé was on the receiving end of a crunching tackle from Saint-Étienne’s Loïc Perrin and forced off.

“Whoever sees a foul like that is worried. Of course I’m worried,” PSG manager Thomas Tuchel said after the game. “It’s our third match against Saint-Étienne and the third red card they’ve received in the first 30 minutes. It’s not because they’re tired.”

On Monday it was revealed that the 21-year-old forward had suffered an ankle sprain with damage to the external ligament, ruling him out “for approximately three weeks.”

The quarterfinal against Atalanta is 16 days away.

It’s a devastating blow for PSG as Mbappé has contributed five goals and five assists in seven Champions League appearances. There’s also every reason to believe that the one-leg quarterfinal against Atalanta will transform into a barn burner.

The Italian club leads Serie A with 96 goals scored, and they overcame Valencia in the Round of 16 by an aggregate scoreline of 8-4. While the names of Duván Zapata, Luis Muriel, Josip Ilicic and Papu Gómez aren’t plastered across Nike advertisements and the cover of FIFA 21, the club’s recent 2-2 draw with Juventus (in which the Old Lady was bailed out by two contentious penalty decisions) shows that they can compete with anyone.

“Yes, we are thinking about the clash with PSG,” Atalanta manager Gian Piero Gasperini admitted on Sunday. “The best way to get there is to stay concentrated in these (last) two games.”

While PSG can look to Neymar, Mauro Icardi and Pablo Sarabia for inspiration, Ángel Di María is suspended for the match, Thomas Meunier has joined Borussia Dortmund and Edinson Cavani is reportedly on his way to Benfica after his contract expired in June.

There might be another chapter to this Atalanta fairytale.