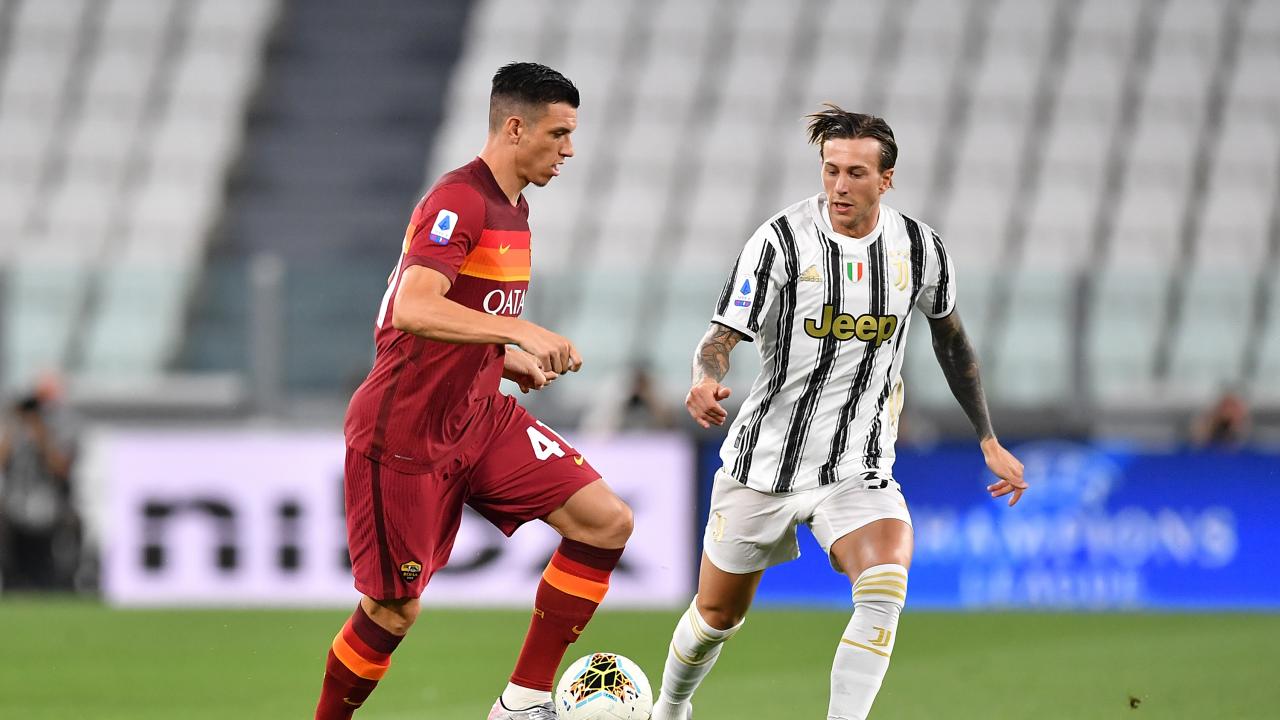 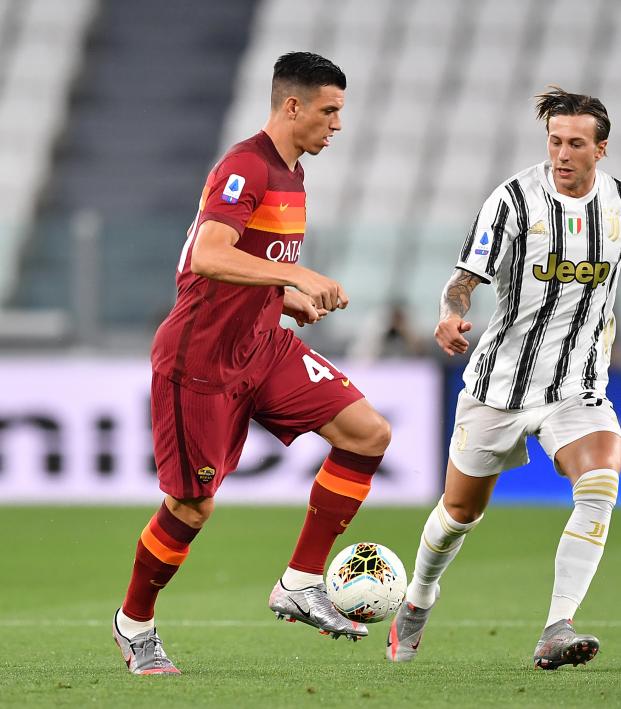 Reuters August 1, 2020
Juventus rested Ronaldo for the Champions League and paid the price.

TURIN, Italy — Serie A champions Juventus suffered their first home league defeat for over two years when they finished the season by losing 3-1 against AS Roma on Saturday.

The Turin side, last beaten on their own ground in a Serie A match by Napoli in April 2018, have lost both their games since clinching the title one week ago and finished the campaign with 83 points, one ahead of Inter Milan.

Juventus, who host Olympique Lyonnais in a Champions League round of 16, second leg on Friday, rested several regulars including Cristiano Ronaldo but went ahead with a Gonzalo Higuain goal in the fifth minute.

Nikola Kalinic headed Roma level and Diego Perotti put the visitors ahead from a penalty before halftime. Perotti added the third in the 52nd minute following a dazzling run by Nicolo Zaniolo.