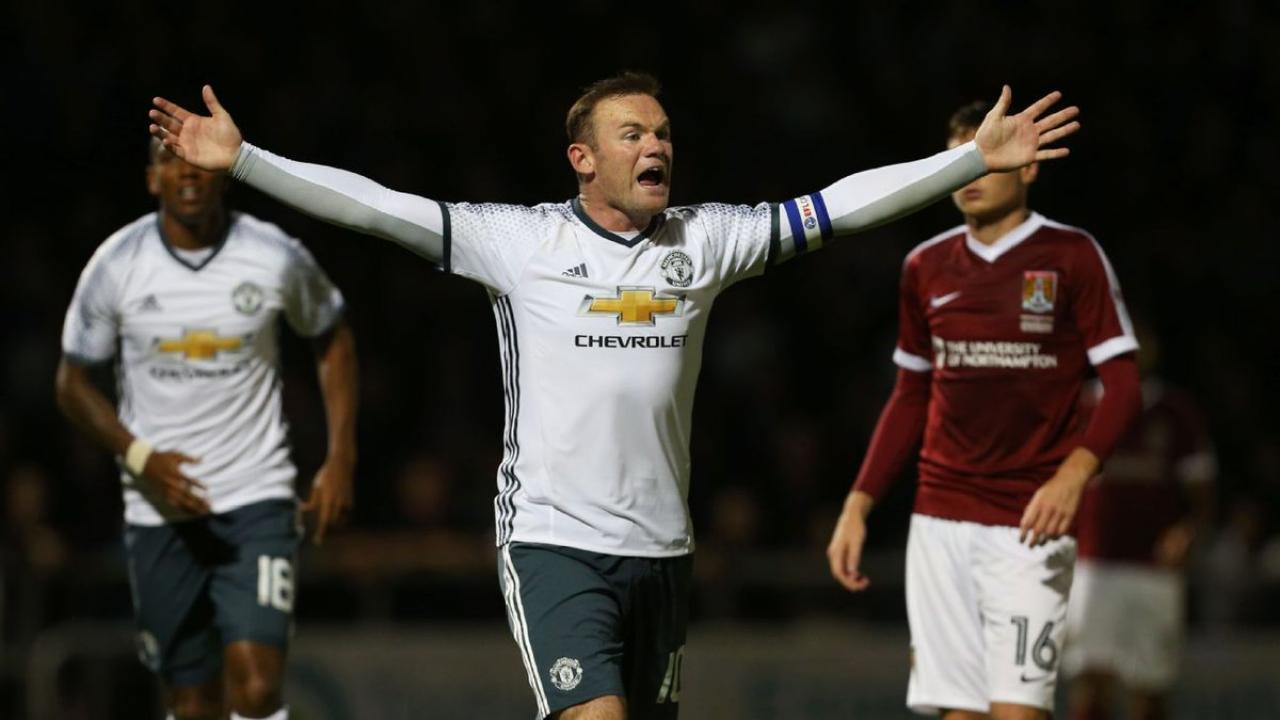 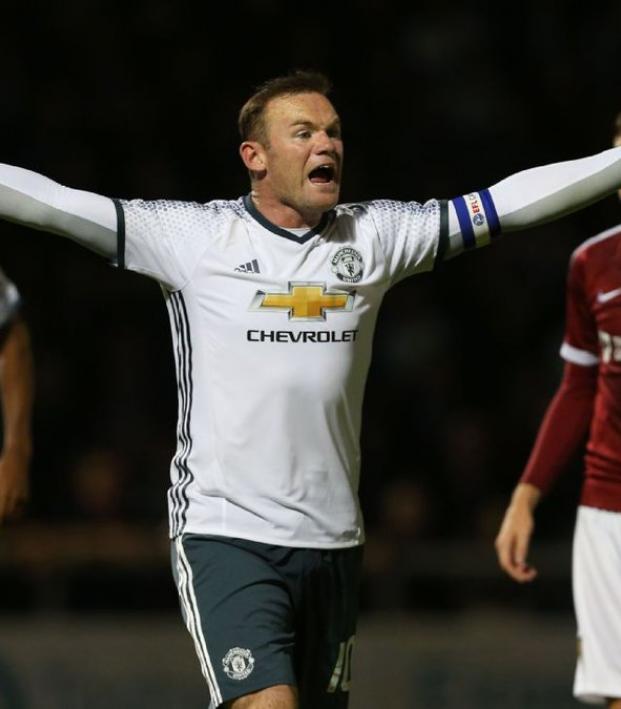 Is Jose Mourinho Playing Wayne Rooney More In Order to Get Rid Of Him?

Robert Gordon September 23, 2016
Jose Mourinho has a Wayne Rooney problem. We offer a conspiracy theory as to how he's going to solve it.

The decline of Wayne Rooney as a footballing force isn’t confined to this season; his form has been in freefall for at least three years now. While he may be England’s all-time leading scorer, and just three shy of holding the same record for Manchester United, Wayne Rooney is a shadow of the manchild who arrived at Old Trafford back in 2004.

For a perfect example of how an undeniable United great is now a busted flush, consider the Manchester Derby: no player has scored more goals in the fixture, yet Rooney hasn’t found the net against City since 2011. Last Sunday’s game against Watford epitomized the depths to which Rooney’s performances have sunk: not only did he fail to have a single shot on target, he made zero tackles and created zero chances from open play. And all this playing in his supposedly now preferred position: central midfield.

So why, then, has Jose Mourinho continued to indulge Rooney as his captain? Why has the Portuguese, so ruthless at other clubs, tried so desperately to shoehorn him into the side to the detriment of more capable (Juan Mata), and expensive (Paul Pogba), players? Why has he, despite insisting at the start of the season that Rooney was and always will be a striker, played him in a deeper midfield role?

To understand the answer, one must remember three things.

Firstly, Mourinho has coveted the Manchester United job more than any other in football for some time: he reportedly wept when informed that David Moyes was to succeed Sir Alex Ferguson at Old Trafford in 2013, while he practically trolled Louis van Gaal through the second half of last season as the Dutchman’s powers deserted him. United is the team at which Mourinho wants to forge his legacy; where the three-year cycle of boom and bust will be broken.

Secondly, and most crucially, Mourinho has first-hand experience of the damage that can be done to a managerial career by marginalizing one of your club’s most influential players.

Despite winning La Liga in his final season at Real Madrid, the furore caused by his attempts to drop and then marginalize goalkeeper and club legend Iker Casillas meant there was never any question of Mourinho’s contract being extended. Both Casillas and captain Sergio Ramos threatened to quit Los Blancos if he remained, while the reaction of supporters and media alike was, shall we say, unproductive. As fellow Portuguese and all-round enemy of football Pepe surmised:

"There needs to be a little more respect to Iker, he's well loved. What the coach said was not the most appropriate. Iker is a player who is part of Madrid. He's an institution, both in this club and in Spain."

For Iker Casillas in 2012-13, read Wayne Rooney today. Despite his declining form, no current player embodies Manchester United more than the club captain, and by a wide margin. He’s been at Old Trafford for over a decade, in which time he’s won every club competition worth winning. He’s the boss of the dressing room, he’ll know every groundsman, physio, tea lady and security guard around Carrington, and his face is emblazoned across United-branded products from Salford to Singapore.

Having already, albeit indirectly, let go of one United great in the shape of Ryan Giggs, and given his prior experiences at Madrid, it becomes understandable why, despite the underwhelming performances on the field, Mourinho is reluctant to drop Wayne Rooney to the bench.

And yet, playing Rooney as much as is humanly possible may be exactly how Mourinho intends to do just that. A man of Mourinho’s intelligence knows that his club captain is long past his best, but by keeping him on the pitch for all but two minutes of the season so far, he’s letting Rooney himself demonstrate to everyone — fans, media and players alike — that his relegation to the bench isn’t a choice, it’s a necessity.

In short, he’s giving Wayne Rooney as much rope as he needs to hang himself, however detrimental that may be to the team’s performances. For the third thing we must always remember about Jose Mourinho is that he’s an underhand, conniving practitioner of the bleakest of dark arts. He’s the master of misdirection, the prince of psychological warfare and the undisputed heavyweight champion of football management bastardry.

Do we really think it is beyond Jose Mourinho to sacrifice short-term results to achieve, sustainably, the long-term removal of Wayne Rooney from his 1st 11? Of course it isn’t. Indeed, judging by the result of a poll conducted by a prominent United fanzine, it’s already starting to work: 99 percent of respondents thought it was time to put the England captain out of his misery.