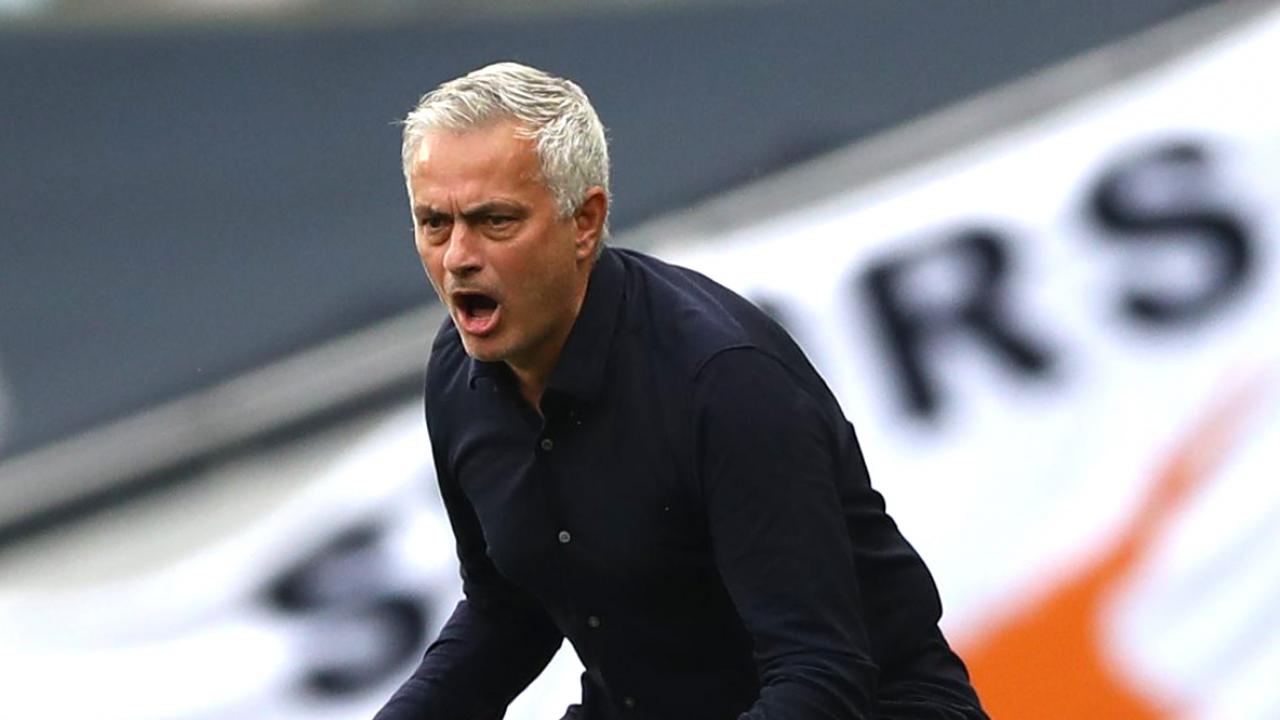 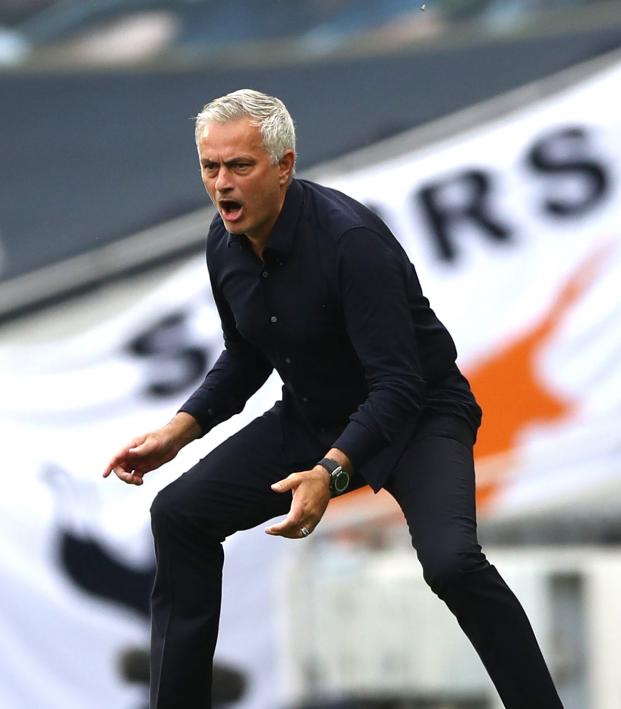 Connor Fleming July 14, 2020
This could spell the end of Forest Green Rovers’ domination of English football.

In the wake of Manchester City overturning its two-year ban from European competition, the only take I really appreciated was this one. It’s sarcastic.

Seems like football's golden era of financial fairness is coming to an end. You mark my words, it'll be dominated by money from now on.

I have an unhealthy obsession with the game that’s buried most of my traditional American sporting impulses (talking salary cap here), but I still bristle at some of the more ludicrously unfair ways in which European football operates.

Prime example: The labelling of Robin van Persie’s move to Manchester United before the 2012-13 season as a “genius signing” by Sir Alex Ferguson still makes me gag. I really don’t see how it’s anything but laughable to poach the division’s top scorer from the club that finished one place beneath you and act like it’s some master stroke of managerial acumen. It’s the Golden State Warriors getting Kevin Durant.

In that same vein, I really enjoyed José Mourinho — the broke-ass manager of poor-boy Spurs — lamenting the City decision as “disgraceful.” According to Mourinho, FFP is now dead following the “disaster” and it’s now “better to open the circus door.”

For a man who so frequently harkens back to his own glory days, it’s surprising (but not really) to see that Mourinho has entirely forgotten his own genesis in England.

Roman Abramovich took over Chelsea before the 2003-04 season and splashed a net spend of over $150 million on players like Damien Duff, Claude Makélélé, Hernán Crespo, Juan Sebastián Verón and and Adrian Mutu.

But it’s only now that the circus door is opening, right?

The point is that as early as 1994 the Wu-Tang Clan had identified that Cash Rules Everything Around Me, and it’s a viewpoint that’s long been approved and celebrated by football fans everywhere. Why should we pretend otherwise?

When Miguel Delaney suggested that it might, in the grand scheme of things, be better to support a club that’s highly representative of a city, its people and history as opposed to a global brand partner of Mamee Monster Snack Noodles and that it’s better to watch 90 minutes of shit-on-a-stick football rather than subject yourself to the stimulating dialogue of “ANNOUNCE KAI HAVERTZ” ad infinitum, he immediately became Public Enemy No. 1 amongst Newcastle fans.

Nothing’s really changed since first century AD, when Roman poet Juvenal lamented that the common people — rather than caring about their own freedom — were only interested in bread and circuses.

But now, in the midst of a pandemic, rampant unemployment, devastating pay cuts, a horrendous global economy and the championing of further marginalization of the tired, poor and huddled masses, the respective triumphs and complaints of Pep Guardiola, Mourinho and Jurgen Klopp make you wonder how in the hell football could have ever purported to be the people’s game in the first place.