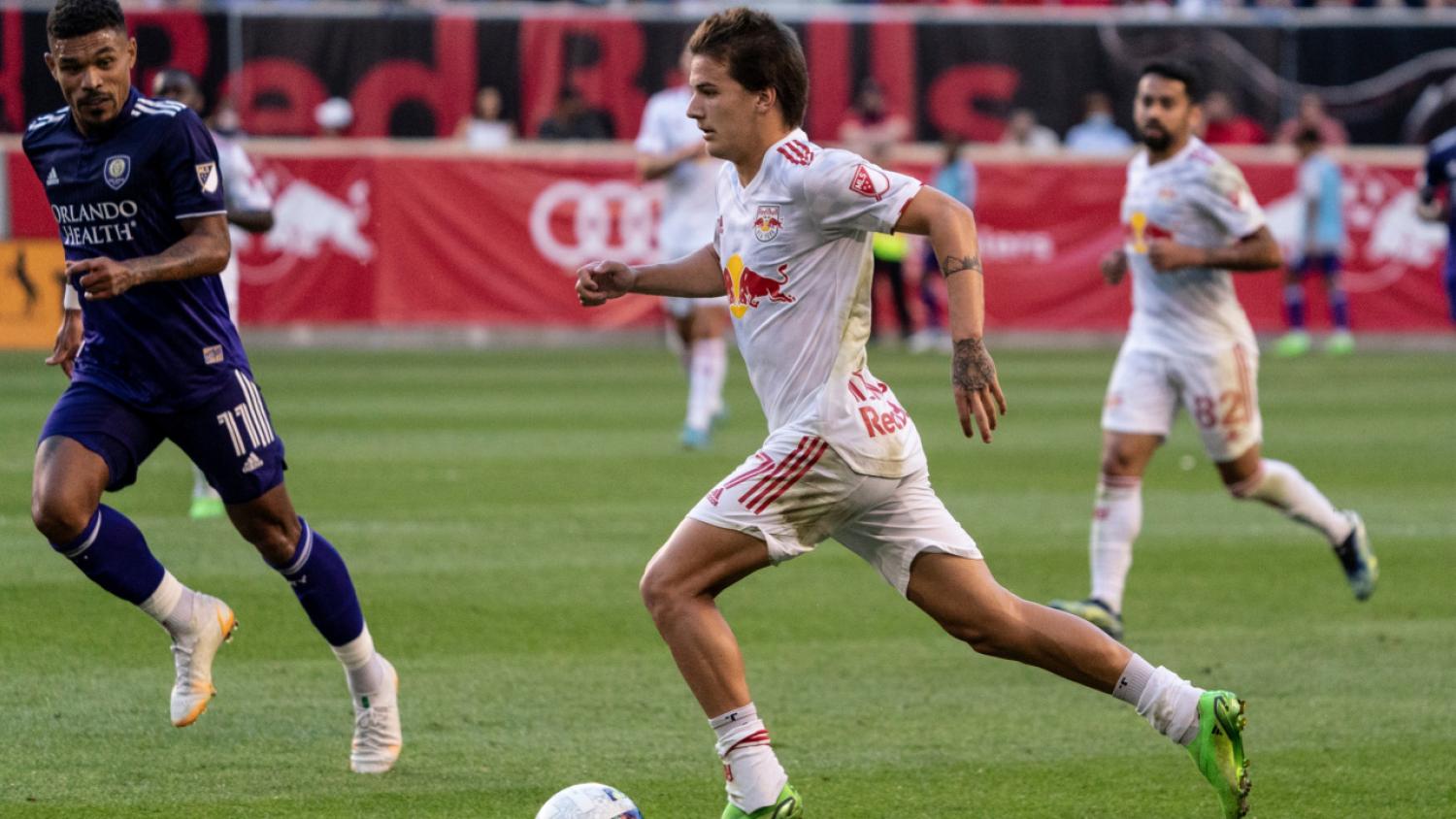 The left-back has agreed to a four-year extension with the Red Bulls.
Shutterstock

The deal runs through the 2027 season and includes an option for 2028.

"We are very excited to sign John to a new contract and keep him with the club," NYRB head of sport Jochen Schneider said in a news release. "He had a very successful season, and we are pleased to have him on our team for years to come."

Tolkin, 20, has started all 30 of his matches this season and has one goal and three assists. He leads the league with 69 interceptions.

"I am very excited to have John at the club," head coach Gerhard Struber said. "He is an extremely talented young defender that brings energy to our backline, and we are pleased to keep him with us."

Tolkin was just recently named No. 6 overall on the MLS 22 Under 22 list for this season.

john tolkin doing this against barcelona is all time vibes. absolutely electric. pic.twitter.com/HYeD4RanO8

The New Jersey native tallied one goal and two assists in 28 games (22 starts) during his rookie campaign in 2021.