Javier Aguirre May Be Under Fire, But Is He The Coach Mexico Needs? 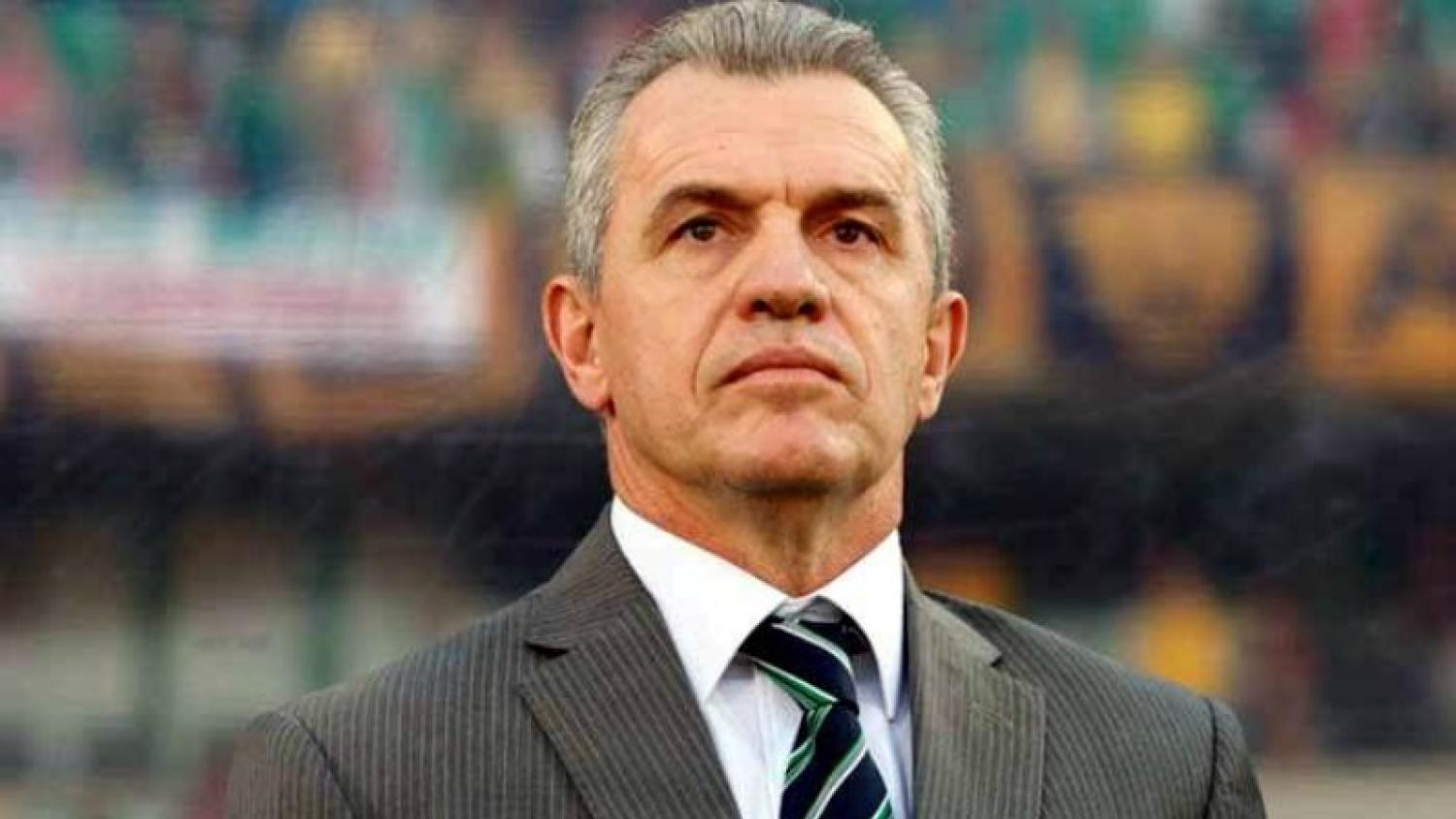 Life for Javier Aguirre could not be more dramatic. The former Mexico coach failed to prove himself in Japan and continues to face a match-fixing scandal. Now the question is, what’s next for him?
Photo: Yucatan_Informa | Twitter

After bringing so much hope and drive to his position as head coach of the Blue Samurai of Japan, Javier Aguirre has fallen from grace. El Vasco proved a trailblazer for Mexicans coaching abroad at the highest level. He has had opportunities at Osasuna, Atletico Madrid, Real Zaragoza, and Espanyol, with his time with Zaragoza creating a scandal that has plagued him since he traded the beautiful coast of Spain for the island nation of Japan. He’s not a coach to shy away from a battle. Even with the scandal following him to Japan, he was determined to prove himself with the men’s national team but unfortunately the team lost to the United Arab Emirates at the 2015 AFC Asian Cup. Soon after the loss, El Vasco Aguirre was fired, ending a short career coaching outside of Spain and the Mexican national team. 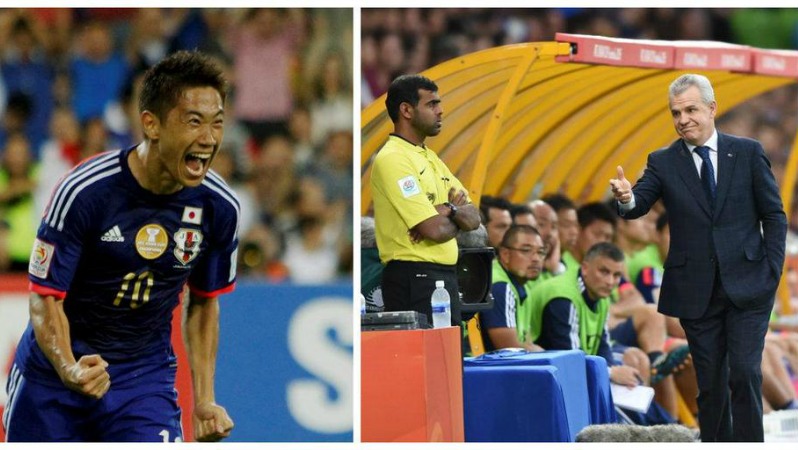 His attention now turns to the match-fixing scandal that revolves around his time at Real Zaragoza. During his time with the Samurai Blue, Aguirre ignored and denied accusations that he played a role in making sure that Real Zaragoza stayed in La Liga. In the 2010-11 La Liga campaign, Real Zaragoza won 2-1 against Levante, keeping them from being relegated. An anti-corruption prosecutor filed the case against him and 41 others, including Ander Herrera and Gabi.

The case accuses Real Zaragoza of paying Levante players to lose the match. No one has been sentenced so far, with the only repercussions being a loss of credibility for those involved. Japan ended their spell with Javier Aguirre as coach due to not only the loss at the Asian Cup but also because of the scandal still looming over Aguirre. They wanted no part of him. Many in Mexico think Javier Aguirre is not guilty of match-fixing. A recent poll done by reforma.com, a Mexican news source, shows that 47% of fans believe that the former El Tri coach is innocent, while only 29% believe he’s guilty. 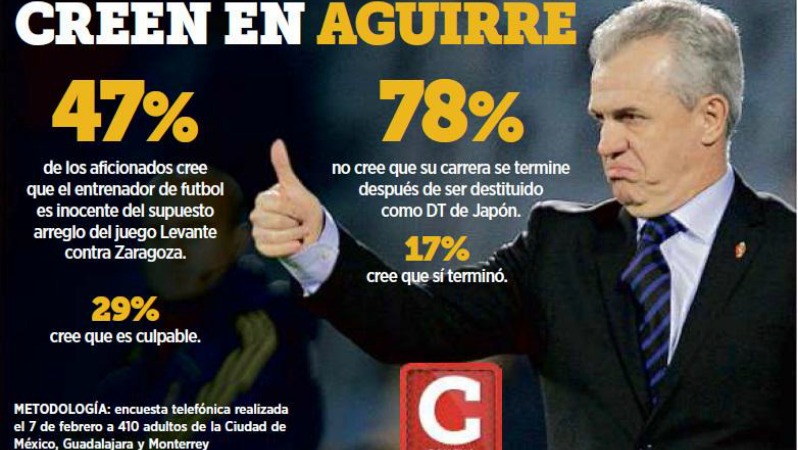 What’s next for Aguirre? It’s still up in the air as to whether or not he’s guilty of match-fixing. Even if he is found innocent, his credibility and career have taken a blow.  Should the former El Tri boss look to the Mexican National Team as a way to get his career back on track? It’s a good question to ask because Javier Aguirre has been the savior of El Tri in times of need, should El Tri return the favor this time around? Miguel Herrera has done a great job of turning things around, but will his inexperience prove to be Mexico’s downfall?

Aguirre has done wonders for the Mexican National Team, saving them from embarrassing World Cup qualifying eliminations several times, leading them to a final in the Copa America in 2001, coaching the team twice at the World Cup, and winning the Gold Cup for a 5th time in 2009 against the United States. He’s shown commitment and pride in being a part of the Mexican National Team. If he took on the role of head coach and led Mexico in this time of rebuilding, he could potentially get his career back on track. Mexico would be in safe hands as well, considering Aguirre is known for his ability to navigate the tricky landscape of World Cup qualifying. Then again, should Miguel Herrera be replaced anytime soon? Tough call to make. What do you all think?