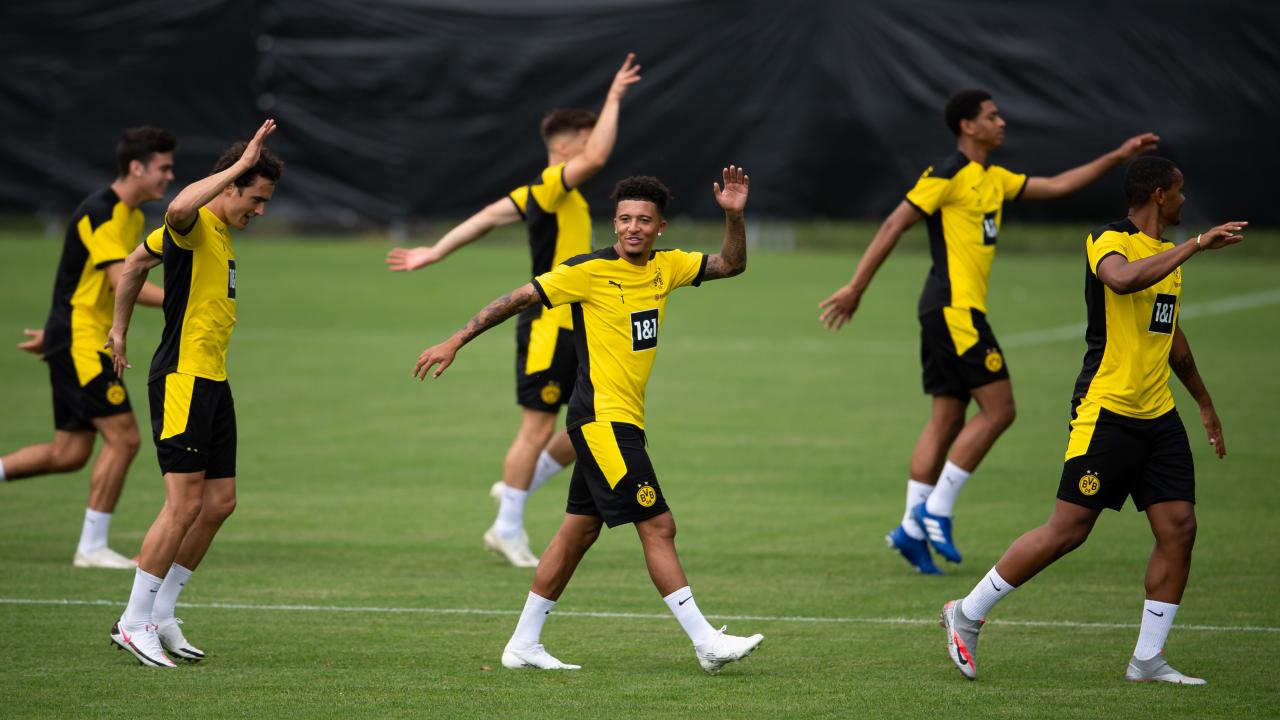 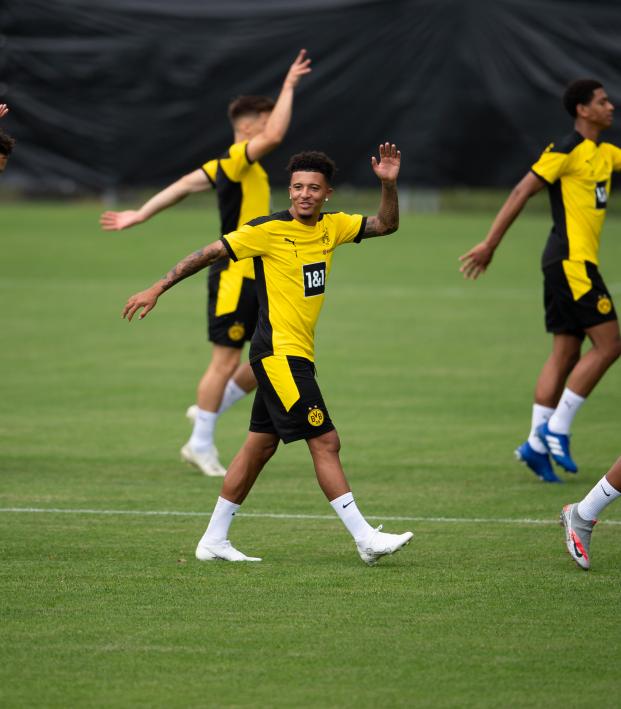 Borussia Dortmund winger Jadon Sancho left with his team for a pre-season training camp in Switzerland on Monday with the German club saying the talented player would stay after a contract extension to 2023.

Sancho has been the target of several top clubs with ongoing speculation of a possible transfer to the English Premier League.

"We plan on having Jadon Sancho in our team this season, the decision is final. I think that answers all our questions," Dortmund sports director Michael Zorc told reporters in Switzerland.

"We plan on having Jadon Sancho in our team this season, the decision is final. I think that answers all our questions." pic.twitter.com/Dy6PwEK3io

The 20-year-old England international had a stellar season with the Bundesliga runners-up and has been reportedly targeted by several top clubs, including Manchester United.

"Last summer we adjusted Jadon's salary to match the development of his performances. So in context, we had already extended his contract until 2023 back then," Zorc said.

Sancho scored 17 league goals and set up another 16, with Dortmund saying they would only let him go if their price expectations were met fully.

United have been heavily linked with a move for Sancho but media reports say the club may have balked at Dortmund's valuation of around $141.24 million. That would make him the Bundesliga's most expensive transfer ever and would see the German top division lose arguably its most exciting young player.

On Monday, however, Sancho flew with his team to Switzerland for the start of their pre-season training.

Dortmund captain Marco Reus and defender Marcel Schmelzer stayed behind to recover from injuries. It is unclear when Reus, who has been sidelined for months with a groin injury, will be able to return to training.

The Bundesliga season starts on Sept. 18.