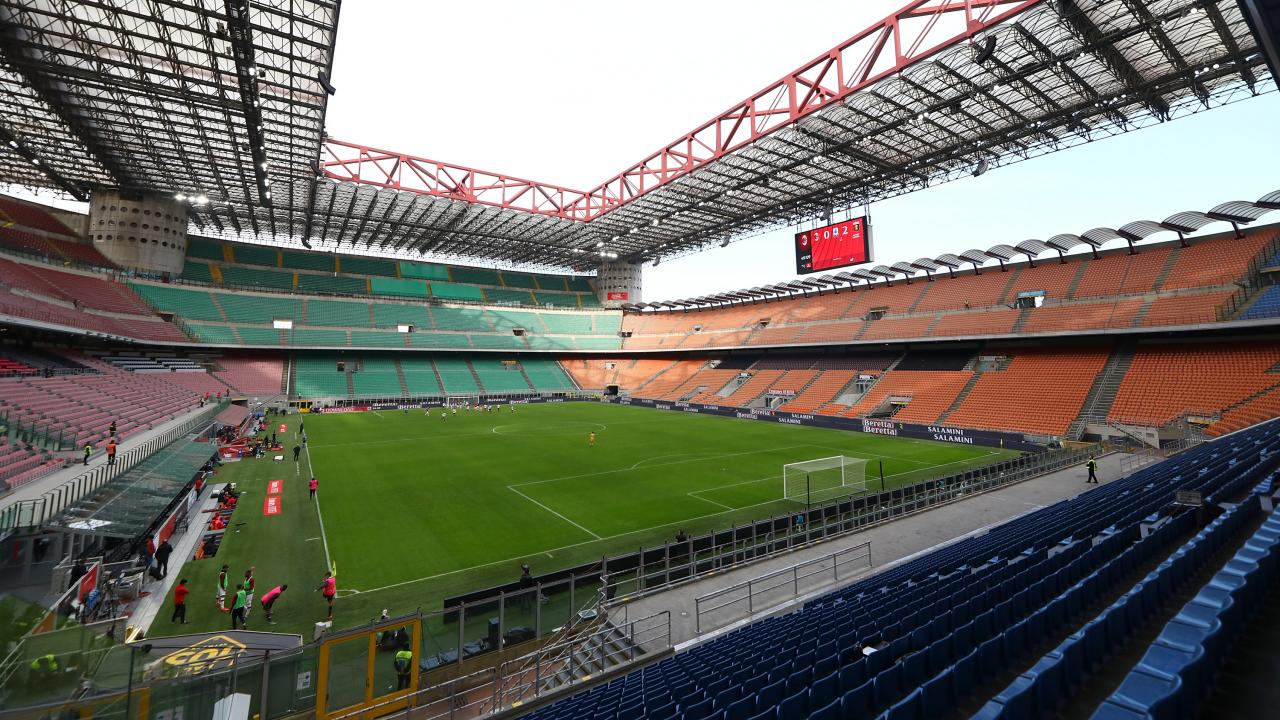 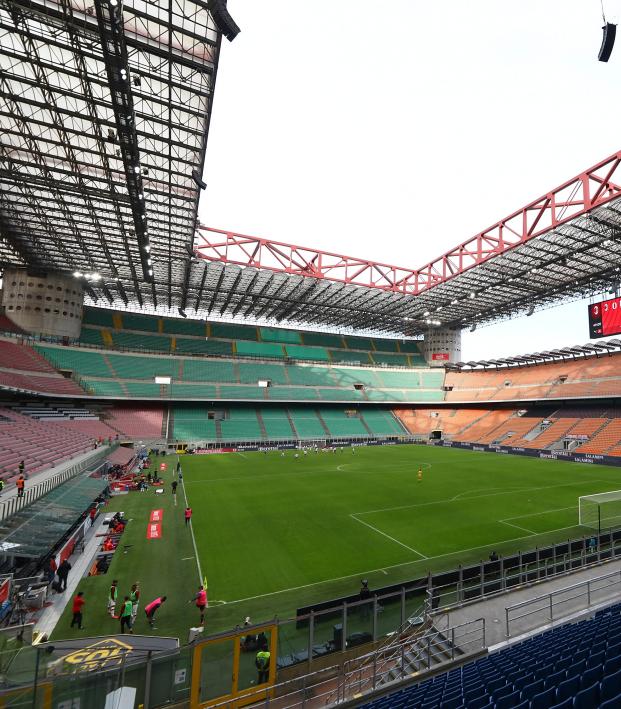 Reuters March 20, 2020
Serie A clubs and individual players have united to raise money to support healthcare systems in Italy to fight the coronavirus pandemic.

ROME — Italian soccer clubs, players and fans have banded together to raise millions of euros to support the country’s stretched health system amid the devastating coronavirus outbreak.

Thursday was one of the bleakest days in Italy’s battle against COVID-19 as the death toll rose to 3,405, overtaking China as the highest number of fatalities from the disease in one country.

A state of nationwide lockdown remains in place as the government looks to control the spread of the virus and all sports events have been suspended since March 9.

But a series of campaigns by clubs, players and owners has helped fight back against a crisis that is being felt at every level of Italian society.

Ramsey's ready for the cause.

AS Roma delivered 8,000 pairs of protective gloves and 2,000 bottles of hand sanitiser to churches around the capital, where they will be redistributed to those most in need, while Inter Milan donated 300,000 face masks to the public health department.

First-team players and staff at Inter have donated 500,000 euros while crowdfunding campaigns set up by Roma, AC Milan, Juventus and Fiorentina have each raised more than 420,000 euros.

A campaign set up by Lazio highlighted the importance of people continuing to go and give blood, reassuring house-bound residents that it is permitted and safe to do so.

The club continues to deliver vital medical supplies to key locations around Rome. On Thursday, churches & medical centres received gloves and sanitizing gel, to protect the vulnerable in their communities.

Individuals have also been at the forefront of the fundraising charge.

AC Milan striker Zlatan Ibrahimovic launched a "Kick the Virus Away" campaign on Thursday, putting in the first 100,000 euros himself, and his fund has passed the 250,000 euros mark.

The largest contributions came from two of the biggest names in the country.

The Agnelli family, owners of Juventus football club and the Fiat Chrysler Group, matched the sum to support the national health service, while Juve announced that the family holding company Exor is in the process of buying 150 artificial respirators for Italian hospitals.