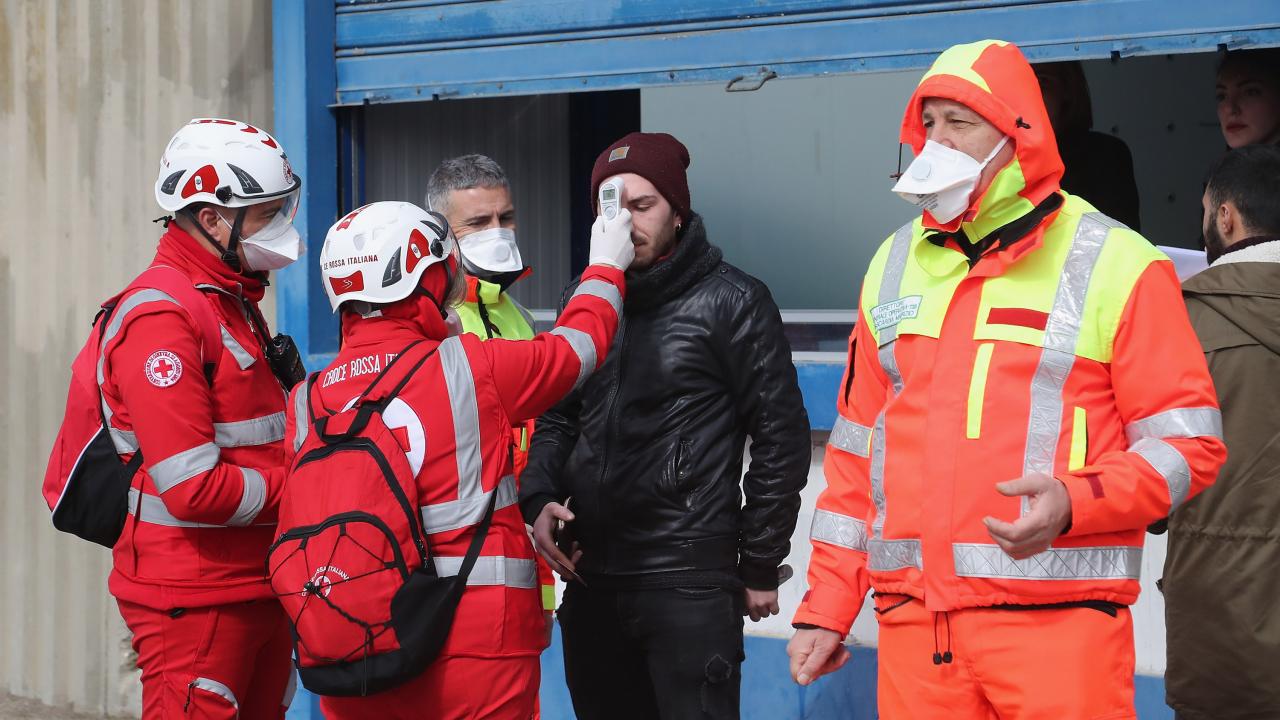 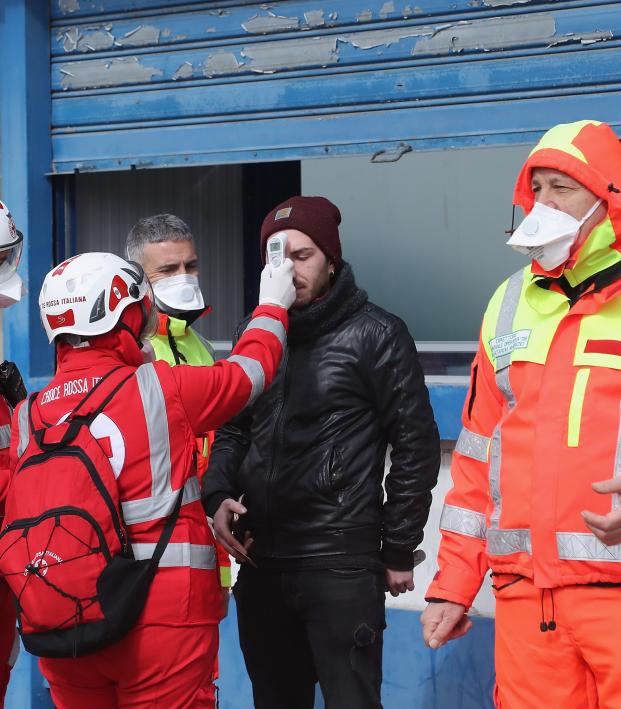 Reuters March 1, 2020
With Euro 2020 approaching, Serie A is running out of dates to reschedule matches.

The Serie A season runs the risk of not finishing if more matches are postponed because of the coronavirus outbreak, Inter Milan's chief executive Giuseppe Marotta said on Sunday. Inter's match at Juventus, which was to have been played later on Sunday, was one of five which were postponed by Serie A on Saturday.

The games, all in regions where sporting events have been banned by the government, had been due to be played behind closed doors. Italy has registered more than 1,100 confirmed cases of coronavirus since the contagion came to light in wealthy northern regions on Feb. 20 and at least 29 people have died.

Inter's match at home to Sampdoria was one of four which were postponed last Sunday and Marotta said a crowded fixture list meant they were running out of dates to reschedule the games. The Serie A league called an emergency meeting for Wednesday to discuss the consequences of the government measures and the rescheduling of matches.

"If more matches are called off then, yes, we run that risk," Marotta told Gazzetta dello Sport when asked if the championship might not finish. He added that, because some matches had been postponed and others had not, the "balance of the championship has been altered. It's a distorted tournament. You just need to think of injuries and suspensions. And there is the psychological aspect when you look at the standings."

Third-placed Inter's two postponements have caused them to drop eight points behind leaders Lazio who have played and won two games during the same period. Lazio's matches — away to Genoa last Sunday and at home to Bologna on Saturday — were in regions unaffected by coronavirus.

"I am worried about Inter's game against Sassuolo next Sunday," added Marotta. "How do we deal with that? We can't play behind closed doors because it would be absurd to use a measure one week that we didn't use the week before... I can't see a solution."

Serie A president Paolo Dal Pino told the ANSA news agency that "Marotta represents the needs of Inter, I protect the general interests of the entire Serie A which unfortunately suffers daily conflicts of interest linked to each team. I have to promote the Italian league and its image in the world; broadcasting matches in empty stadiums would have been a bad business card for the country."

The Serie A season is scheduled to run until May 24, with Euro 2020 due to start on June 12. Four Italian sides — Juventus, Napoli, Atalanta and Inter — are still involved in European competition. In one of the two matches played on Sunday, supporters of Bergamo-based Atalanta were screened for possible symptoms of the virus as they entered the stadium for a match away to Lecce.