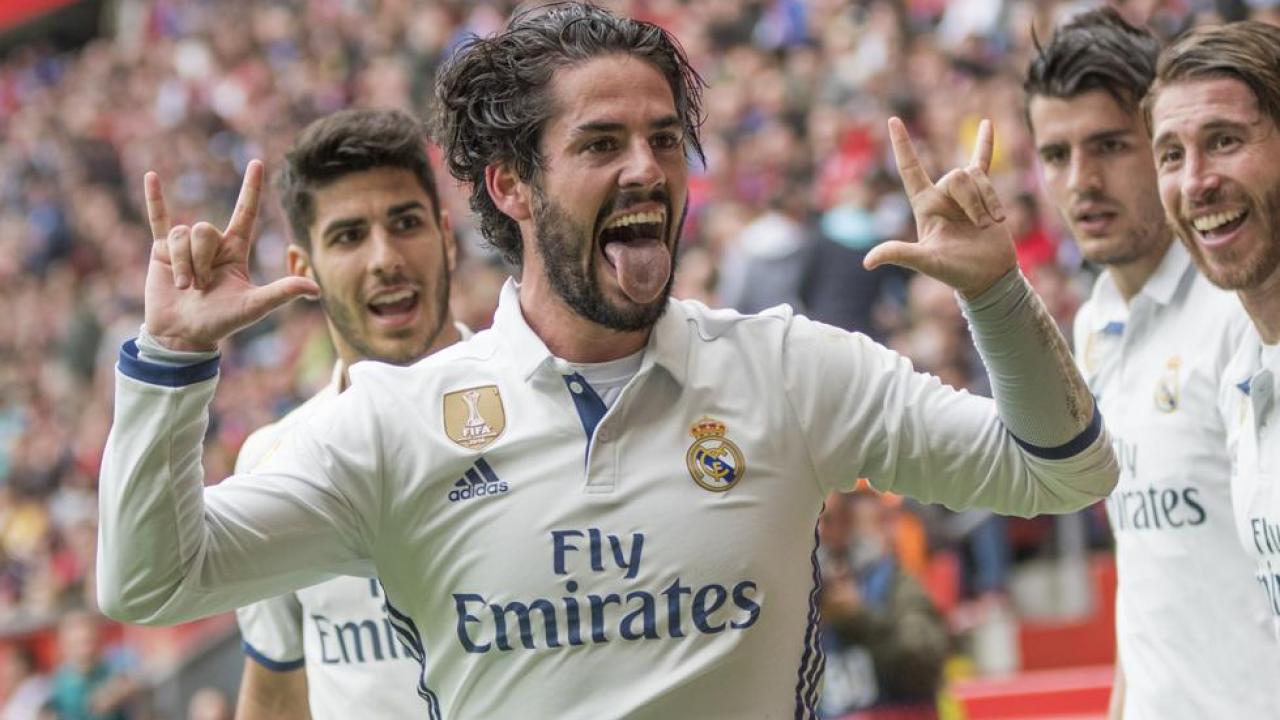 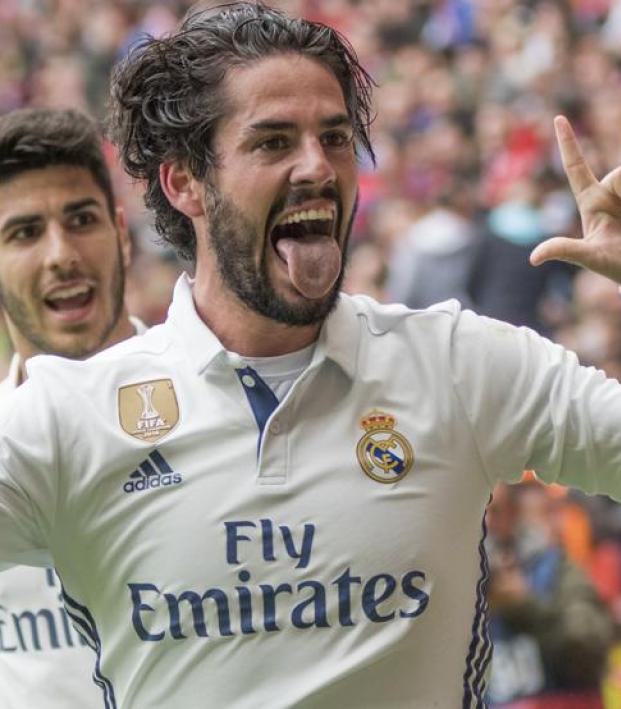 Connor Fleming April 27, 2017
Forget El Clasico for a moment and just let Isco remind you of why we all love football.

April's El Clásico was one of the best matches of the year, but my only complaint was that Isco didn’t come off the bench for Real Madrid. I’ll be the first to admit it, I was extremely late on the Isco train because of this reason — he's on the bench a lot.

The 25-year-old has never started more than 26 La Liga matches in a single season with Real Madrid. This year, he’s appeared as a substitute 11 times, and he’s on pace to total fewer league minutes than he ever has in a season with the club.

So has he disappointed since signing with Real Madrid as a 21-year-old from Malaga for €30 million? That’s probably a question best left to someone who knows a lot more about every individual appearance Isco has made with the club.

I’m just here to tell you that I watched Real Madrid vs. Sporting Gijon on the 15th and Real Madrid vs. Deportivo La Coruna on April 26th, and I was floored. His first touch is absurd, he never gives the ball away, his movement is impossible to mark and he scores sensational goals.

I probably shouldn’t have been shocked — there’s no harder squad to break into at the attacking end than Real Madrid (apart from Barcelona, don't crucify me). When you win the Champions League twice in three years, and remain on course for a third in four, that much is self-evident.

James Rodriguez, Lucas Vazquez, Alvaro Morata and Marco Asensio can all sympathize with Isco, but I demand more of this wizard, Zinedine Zidane.

Let’s start with Real Madrid’s game against Alaves on April 2nd. Isco was named Man of the Match after completing 93% of 71 passes, completing seven dribbles and scoring this banger.

Here’s Isco against Sporting Gijon, where he completed 94% of 89 passes, nine dribbles and scored twice — including a 90th minute winner that, in hindsight, might’ve won Real Madrid the title.

Stepped up when Los Blancos needed it most.#SportingRealMadrid #Isco pic.twitter.com/YuAkiDtvma

Finally, here’s Isco against Deportivo, completing 87% of 79 passes, eight dribbles, scoring a goal and assisting Alvaro Morata on the opener.

You can’t get any closer to perfection than these three matches.

Related: Marco Asensio Is A Star In The Making 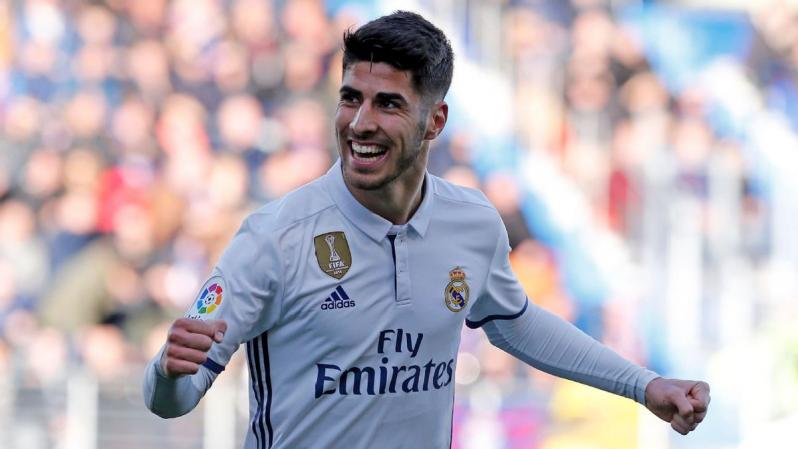