Connor Fleming March 16, 2022
One day I will make the 33-hour drive to Pachuca and see it for myself.

The fellow inductees of Ronaldinho's class were Italian defender Fabio Cannavaro, Spanish striker Raúl, Brazilian defender Roberto Carlos and Swedish coach Pia Sundhage. They weren't at the ceremony, but Ronaldinho was genuinely touched by the honor and fought back tears during his speech.

But I'm thankful Ronaldinho was there or I never would've learned about this fascinating place (Salón de la Fama del Futbol Internacional), which is the only International Soccer Hall of Fame endorsed by FIFA. It also has the only 131-foot tall soccer ball fashioned in the brutalist architectural style.

It's the Death Star of soccer. 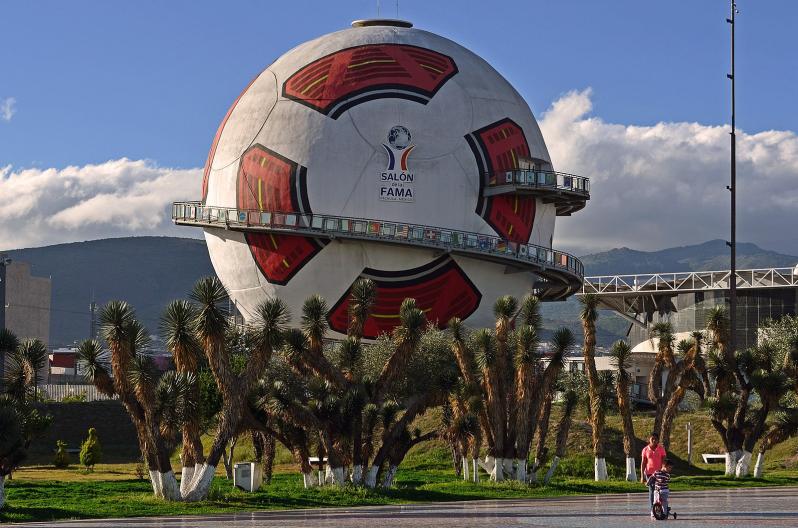 Would you rather go to the beach or inside this giant ball? Photo: Wikimedia Commons

I also like the trophy that inductees get. It's a footballer biking Earth into another solar system. 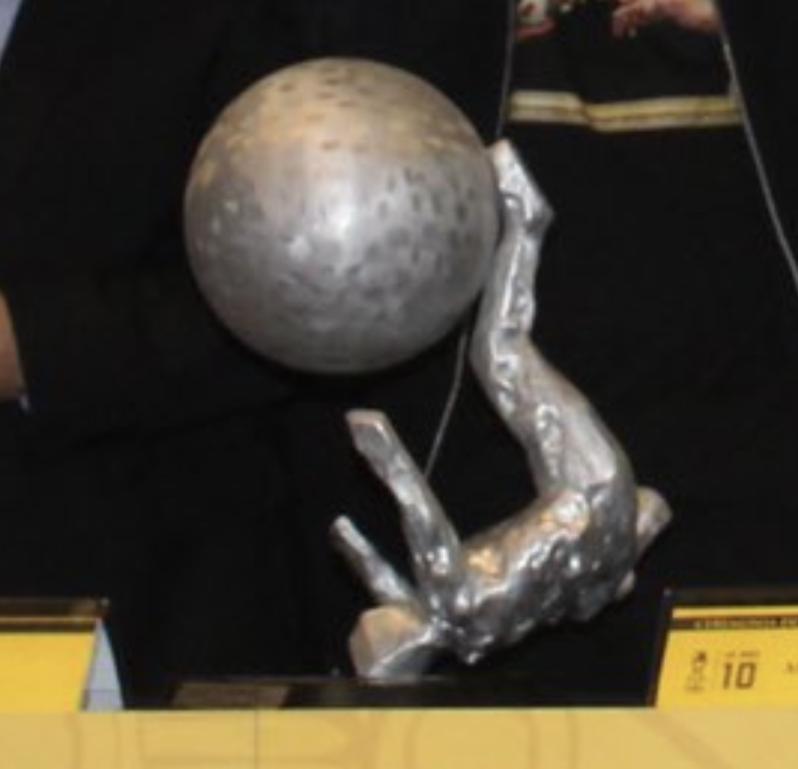 According to Zona Turística, tickets only cost $7 and you'll have access to more than 50 interactive exhibits, a mini stadium to test your skills and fitness and the World Soccer Hall of Fame itself, where you honestly might just run into Ronaldinho on any given day.