How Could You Live If You Got Paid Like Ronaldo?

Ivan Anich December 11, 2014
Cristiano Ronaldo makes $80 million a year. It is time to think about what your life could be like if you made that much. You deserve it.

According to Forbes, Cristiano Ronaldo earned $80 million in 2014, and there is no reason to believe that Ronaldo’s earnings in 2015 should be any less. With a paycheck as big as that, you could probably have a lot of fun. So, that got us thinking, what could you afford if you earned $80 million a year?

Of course, we didn’t take a literal approach and factor in boring things like taxes, utilities, college savings, retirement, the price of gasoline, etc. Instead we thought of what exactly you could buy and what kind of lifestyle you could lead if you had an $80 million budget for a single year. 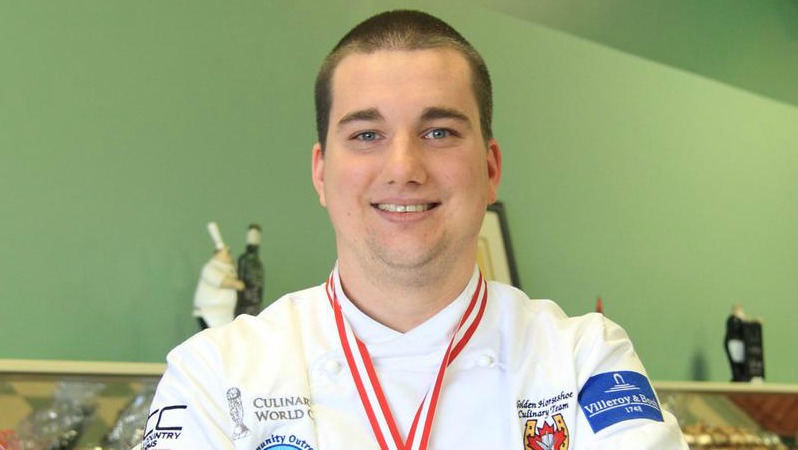 Let’s say you are in a giving mood, and want to feed as many people as possible. In order to spread the love, let’s pick something cheap like rice. According to the charity FreeRice.com, a person needs 400 grams of rice per day in order to survive.

ActionAgainstHunger.org says that hunger now afflicts about 1 billion people world wide, so could our $80 million end theoretically end world hunger for a year?

Well, no, not even close. Buying that bag of brown rice means you are feeding 1 person a day for just under $1, so with our budget of $80 million we could feed 80 million people for a day, or about 220,000 people for a year.

Sorry, but of all the amazing things that Cristiano can do by himself, ending world hunger is not one of them. 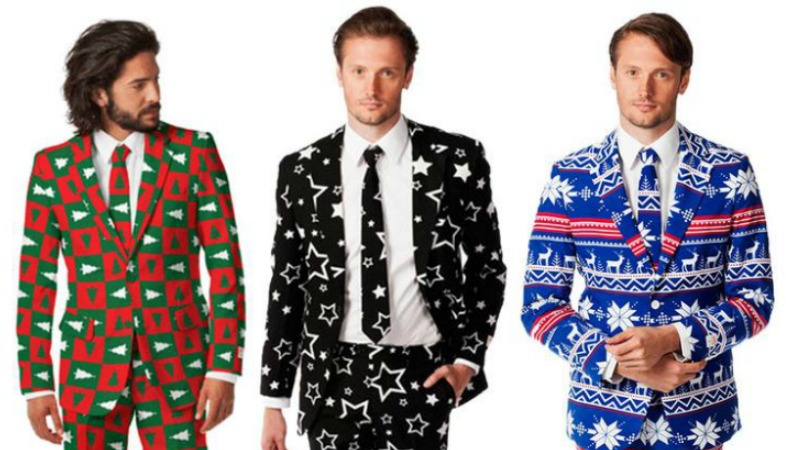 If you are paying for those 19 friends to eat like royalty, you may as well get them to dress the part, too. The most expensive suits in the world are made by Kiton and cost $50,000. So that’s another $1,000,000 to dress your entourage.

For the sake of fun, however, let's assume that out of your twenty friends, 10 are female, and so they will want dresses and not suits. Well, that is going to cost you.

So, that brings your clothing bill to $32.3 million for you and your friends. A lot for one outfit, but don’t worry, you still have $46.7 million left, so let’s throw in another $50,000 per person for “everyday clothes” and be done with it. 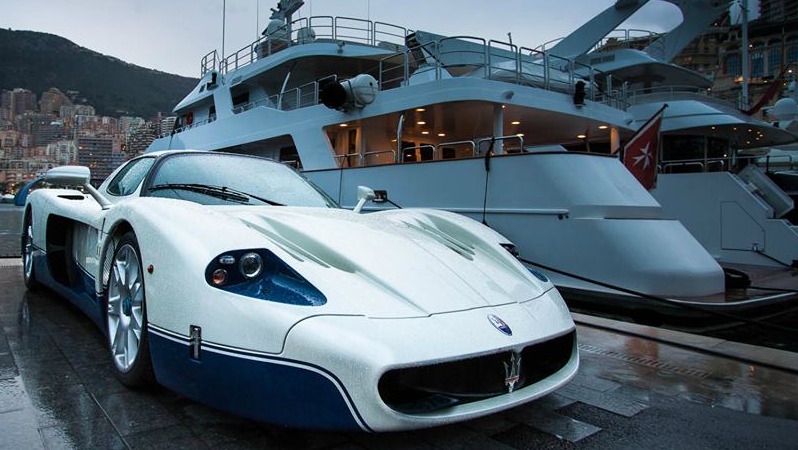 Obviously, you must get you and your friends form point A to point B in style, and assuming they don’t like sharing, they all will need their own luxury liner for the road.

You have a lot of choices: Rolls-Royce, Lamborghini, Maserati, the list goes on. Let’s just say that you give yourself and each of your friends a $500,000 budget to buy the best car they can find. Thats another $10,000,000, and we aren’t done yet. 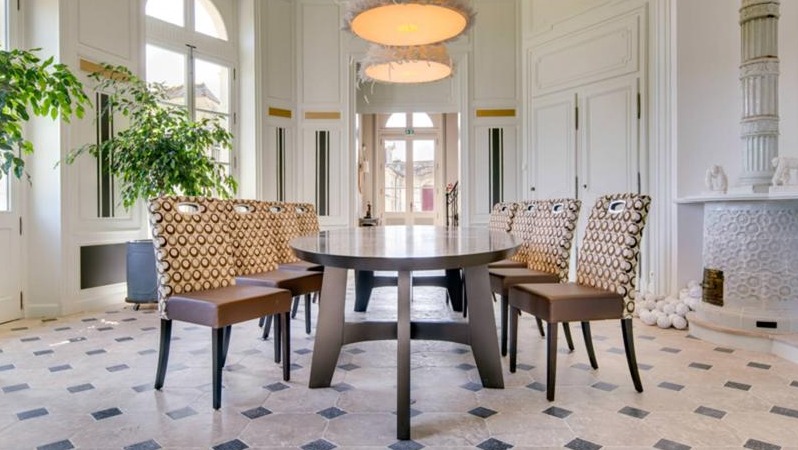 Time to buy the castle, and since we are only going to be able to afford it for a year, we might as well rent. As luck would have it, that means that we can actually afford a real live castle. 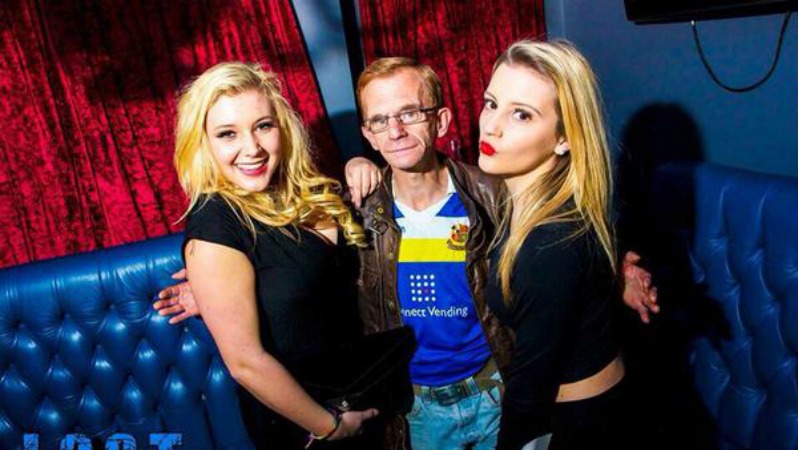 Hanging out in your very own castle with 19 of your friends for an entire year may seem like a blast, but in the event that you want to socialize a bit more proactively, you all are going to want to throw a party or two. Or 104. You never know.

Well, the number one party planner in the world according to askmen.com is Maneesh Goyal. He has worked with P. Diddy and is a the party planner of choice for the fashion and entertainment industries.

If you could somehow convince him to be your personal party planner for a year, planning parties for you at a rate of one every Friday and Saturday night, that means Goyal would be billing you for 104 parties. That’s 104 nights of booze, food, and entertainment.

So, after the chefs, the most expensive clothes in the world, the best cars in the world, a year of living in your own private castle, and weekend after crazy weekend of world class partying, what do we have left?

What could you and your friends possibly need past all that you already have? We have absolutely no idea, but we bet you do. That is why we are investing the final portion of our budget into travel, so that your wandering souls can go wherever they need to go in order to find out whoever you think you really are. 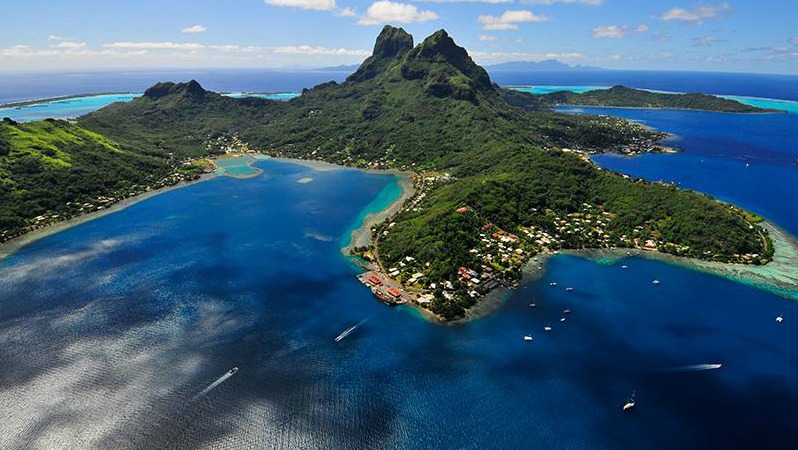 $1.6 million. That won’t buy you a private jet for you and each of your friends, but it will take you all anywhere in the world and back again just about as often as you want. You wouldn’t want to travel too much, though. It would be a shame to miss one of the the 104 parties you have lined up.

So there you have it, if you had Cristiano Ronaldo’s $80 million salary for just one year, and you had to spend it all in that one year, this is the lifestyle you could have. If you find any or all of this a little overwhelming, well, tough. No one said being this fabulous would be easy.