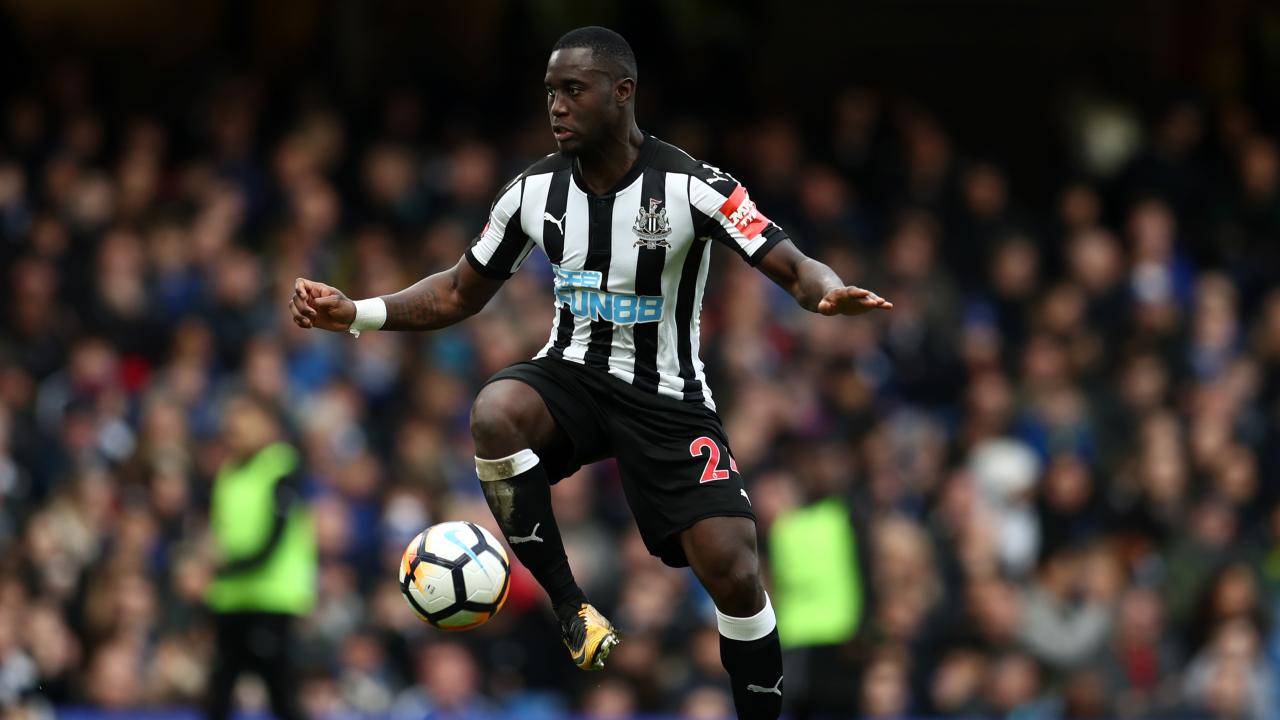 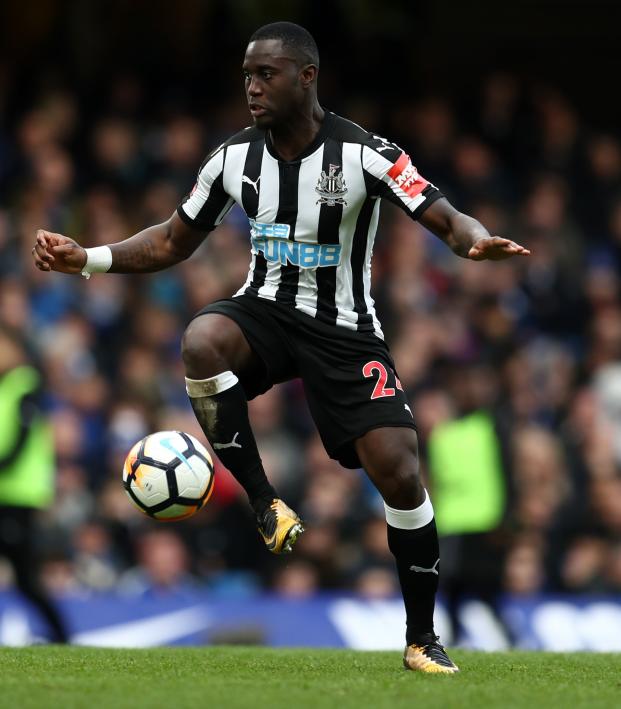 In football, as in life, sometimes it's better to be lucky than to be good. And if you were a decent French-speaking footballer in the first half of the 2010s, there was a chance that Newcastle United's bulging pocket book and obsession with Ligue 1 players would make you a very rich man.

The "French Revolution" began after Newcastle's Premier League promotion in 2010, as the club signed French winger Hatem Ben Arfa and Ivorian holding midfielder Cheick Tioté. Ben Arfa and Tioté were just two of the 20+ French-speaking players Newcastle signed over the next half-decade.

Some of these transfers succeeded — notably the frontline partnership of Demba Ba and Papiss Cissé, who combined for 50 goals in their first two seasons together and led Newcastle to a surprising fifth-place finish in 2011-12.

But more often than not, these Francophones failed to impress in the Northeast of England. Gabriel Obertan, who drew comparisons to Thierry Henry, scored just twice across 58 appearances for the Magpies, while attacking midfielder Rémy Cabella, a former Man United target, lasted just one season in England before returning to France at a 20 percent loss for the club.

And then there is Henri Saivet.

If you're not familiar with the name, you're not at fault; Saivet made just five Premier League appearances across the five-and-a-half years he was on the books at Newcastle.

The Senegalese midfielder, who was Bordeaux's youngest-ever debutant at just 17 back in 07-08, joined from the French side for a $6.60 million fee during the winter transfer window in 2015-16.

Saivet gained attention after impressive Europa League appearances against Liverpool in the fall of 2015, but he was never the star at Bordeaux, and he never lived up to the potential he demonstrated as a teenager.

Originally a striker, his inability to grasp the basic positioning and instinctual thinking required of the center forward position forced Bordeaux to move him to the midfield, where he was refurbished into a simplistic, pass-first player.

He had a couple of decent seasons in 12-13 and 13-14, totalling 14 goals and seven assists, and after an injury-plagued 14-15 campaign, Newcastle decided to take a risk on him the following year.

Saivet played in four straight matches during his first month at Newcastle, then rode the bench the rest of the season. Magpies were eventually relegated from the Premier League at the end of Saivet's initial season, an event that brought great joy to Bordeaux supporters. 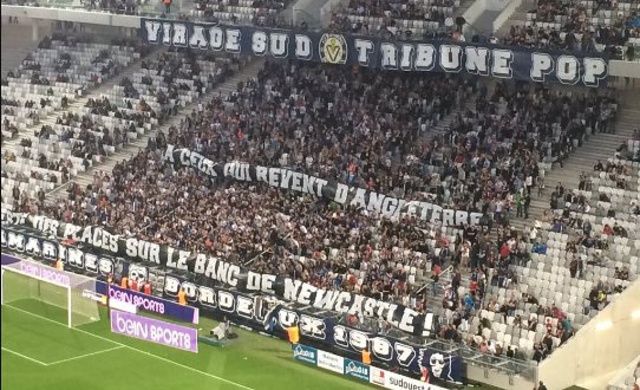 A message for Saivet after his departure from Bordeaux: "For Those Who Dream of England, There Is still Room On The Newcastle Bench!" via BR Football on Twitter

The Newcastle dugout would become a familiar setting for Saivet, as he would play just four more times for the Magpies over the ensuing five seasons, including just once in the league.

That single league appearance was a special one though, as Saivet scored a brilliant free kick in a 3-2 victory over West Ham in December of 2017.

During his time in England, Saivet went out on loan spells with Saint-Étienne in France plus Sivasspor and Buraspor in the Turkish Süper Lig. His last appearance with Newcastle came more than three years ago — a 3-0 defeat to Chelsea in the FA Cup fourth round in January 2018. When he wasn't out on loan, Saivet was often left out of Newcastle's 25-man Premier League squad altogether.

His last first-team appearance for either club or country came back in 2019, when he played in the Africa Cup of Nations final in July, although Saivet did make four starts in the Premier League 2 for Newcastle's U-23 side.

The whole situation was rather unfortunate for Saivet, who, as one of the last French players signed by the club, became a scapegoat of sorts for Newcastle's underperforming French imports.

According to Tifo Football, this meant that as: "The last recruit during the club’s so-called “French Revolution,” he symbolises how a blueprint that started so expertly with signings such as Hatem Ben Arfa and Yohan Cabaye had become stale."

The Newcastle managerial carousel didn't help either. None of Newcastle's rotating group of coaches really thought highly of Saivet as a player, and he was never given ample opportunity to prove himself — which meant that he simply slid down the depth chart.

But despite his lack of playing time, Saivet still had a good attitude. He was seen as a "quiet but happy presence around the training ground," and was friendly with current Newcastle manager Steve Bruce.

All has not been lost for the Senegalese midfielder financially either, as his weekly wages of £32,000 ($44,000) meant that he earned more than $12 million over the course of his Newcastle tenure. That's equivalent to $1.58 million for each Newcastle appearance and $2.54 million for each time he played in the Premier League. Not too bad.

But as of July 1, Saivet's five-and-a-half-year contract expired, and he is officially a free agent. Still just 30, hopefully he can end his career on the pitch and not on the bench.