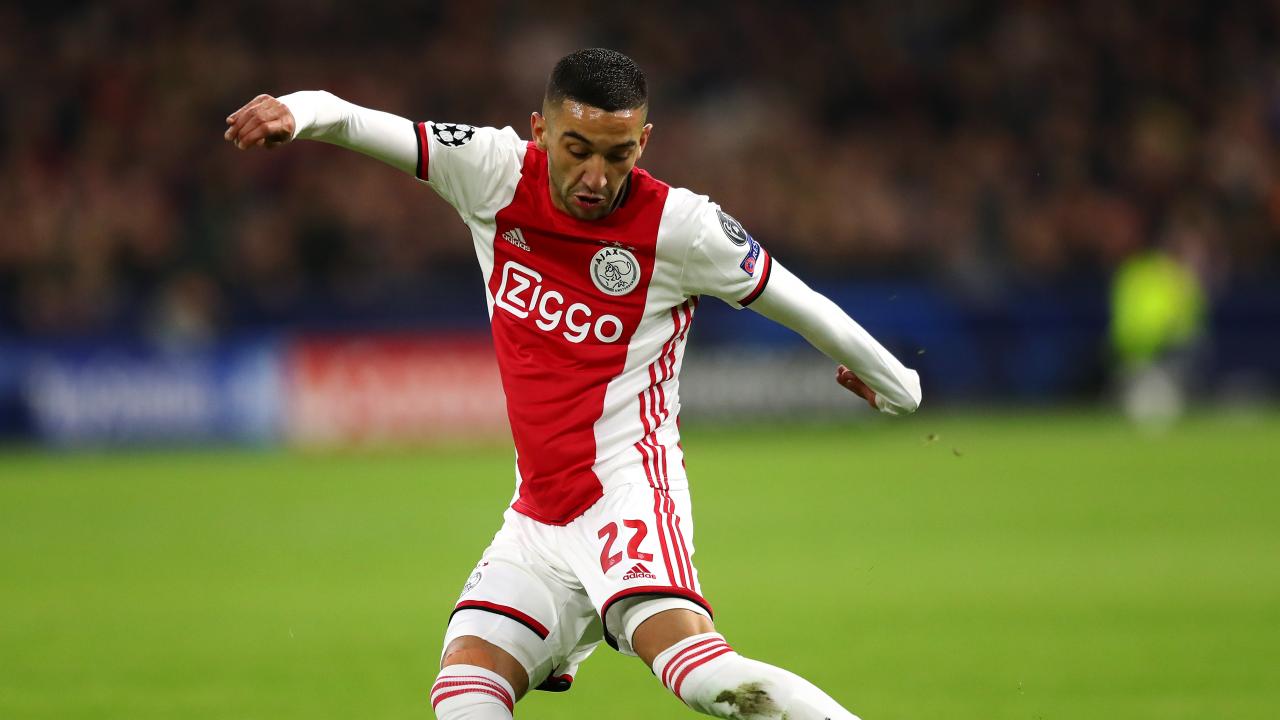 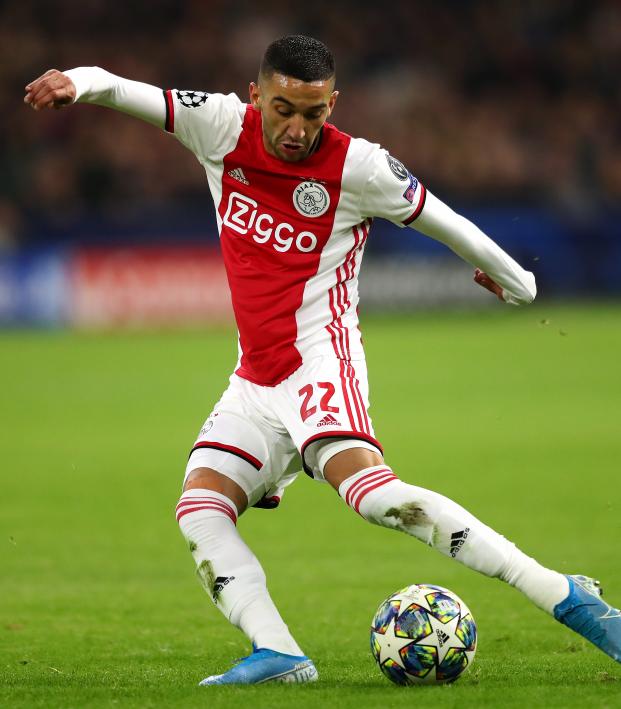 Nick Rumpf April 28, 2020
The Moroccan international's tenure at the Johan Cruyff Arena was cut short thanks to the coronavirus pandemic.

After four seasons in the Dutch capital, Hakim Ziyech has seen his Ajax career come to a premature conclusion thanks to the global outbreak of COVID-19.

The Eredivisie season was ended without crowning a champion for the first time in the competition's 64-year history after prime minister Mark Rutte banned all matches until September. The league announced that the table will be finalized as it currently stands and, in addition to not crowning a winner, no teams will be relegated or promoted.

"This isn't the way I wanted to finish the season and say goodbye to Ajax, obviously," Ziyech said after the decision was foramilized. "I, and all people around the club, had something great in mind for the coming months. That isn't happening and that's very unfortunate."

Ziyech, who agreed to a $43 million move to Chelsea in February, departs having appeared 165 times for Ajax, scoring 48 goals and assisting another 82. An incredibly skillful player who can pull seemingly miraculous passes out of thin air, Ziyech played both in the midfield three and on the right wing depending on the lineup. He led the Eredivisie in key passes in each of his four seasons in Amsterdam.

He delighted Ajax fans with his skill and willingness to shoot from anywhere after arriving from FC Twente in 2016. It is surprising the Dutch giant held on to Ziyech for as long as it did; even when he was at Twente, there was a feeling he had outgrown the Eredivisie. He was seemingly linked with a move away every transfer window and has come close to joining both Roma and Dortmund in the past.

Alongside Dusan Tadic, Ziyech played a crucial role in Ajax's memorable upset of Real Madrid in the 2018-19 Champions League, scoring one goal and assisting another in the 5-3 aggregate victory. In addition to winning the Eredivisie and the KNVB Cup in 2018-19 and the Dutch Super Cup in 2020, Ziyech was named the Netherlands Footballer of The Year in 2018.