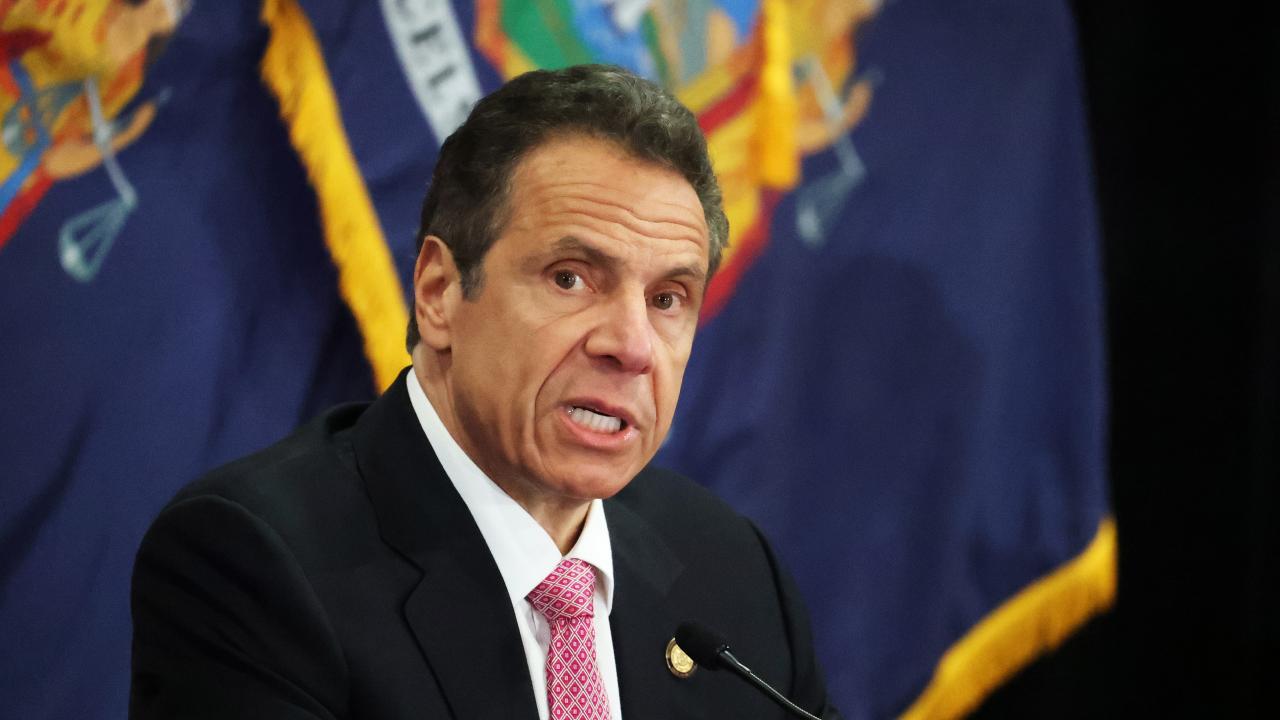 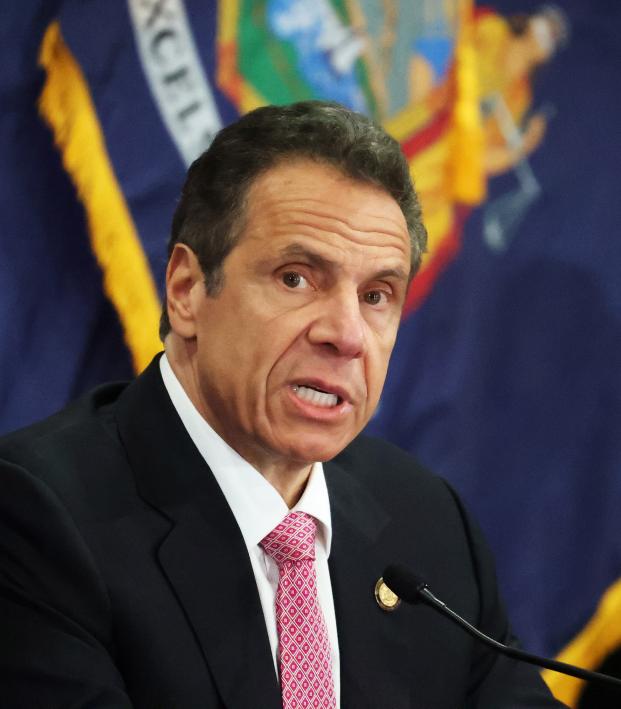 New York Gov. Andrew Cuomo has been widely praised for his handling of the novel coronavirus pandemic in his state, which has been hit harder than anywhere else in the country. While many leaders have done their best to ignore or even flout the experts, Cuomo has embraced science and proven to be an excellent communicator during this crisis.

But the governor may have lost a lot of that good will with one poorly conceived graphic.

During his daily media briefing on Tuesday, Cuomo spoke about how eager he is to have professional sports resume play as soon as possible.

“We’re not taking steps to further reopening with fewer crowds,” Cuomo said. “I’m very aggressive on encouraging sports teams to start and to operate without fans. This is more an economic calculus for different sports. Some sports franchises can make this work easier than others; it depends on the economics of that sport and how much is determined by selling seats.

“To the extent they can start, I encourage them to start, the state will work with them to start. We have a number of sports teams. When a team plays, even if there’s no one in the stands, it gets broadcast and that gives people at home entertainment value, something to participate in, another reason frankly to stay home as opposed to go out, and staying home is good right now so I encourage sports teams and New York will be a full partner, anything we can do to make it happen and make it happen safely, we will.”

Holding a briefing with updates on #Coronavirus. Watch Live: https://t.co/CodWzkrfFU

As he spoke, Cuomo was accompanied by a graphic featuring some New York-ish sports teams. Conspicuously missing from the graphic were any of the state’s three professional soccer teams.

Where’s NYCFC, New York Red Bulls or Sky Blue FC? Yes, the latter two play in New Jersey, but so do the Jets and Giants.

Soccer fans were not enthused.

tfw you're not a major sport pic.twitter.com/xkbNs4mpYI

What about your two MLS teams asshole? https://t.co/hGL5aDmTsC

cuomo has no clue there’s soccer in his state lol

This graphic is, of course, far from comprehensive. There’s no telling what the cut-off decisions were or who even made the graphic.

The Buffalo Bills and Sabres weren’t included, nor were the New Jersey Devils. Perhaps most embarrassing, Cuomo failed to include any women’s teams. In addition to Sky Blue, the New York Liberty have been losing in the WNBA finals since the league’s inception more than 20 years ago. The Buffalo Beauts and Connecticut Whale also play near NYC in the NWHL.

The fact the list is so arbitrary makes it all the more damning that soccer and women’s teams were left out, especially when NYCFC drew an average of 21,107 fans per game last season compared to 12,442 for the Islanders. If you’re not including everybody, at least include some diversity.

New York isn’t the only state that forgot about soccer.

Texas Gov. Greg Abbott spoke about his state resuming sports recently and neglected to mention any of Texas’ MLS teams. The state’s website mentions basketball, baseball, auto racing, football, golf, softball and tennis but no soccer (or hockey). (Leave it to an Aggie to call out a Longhorn.)

Although Texas @GovAbbott says pro sports can open May 31, pro sports leagues must petition the state. But “professional sports may not have spectators physically present on the premises.” It’s weird that pro soccer is not mentioned on the Open Texas website. pic.twitter.com/DH4yCORXIJ

Fortunately, while MLS was totally forgotten in New York and Texas, it received a big shout-out from John Oliver. 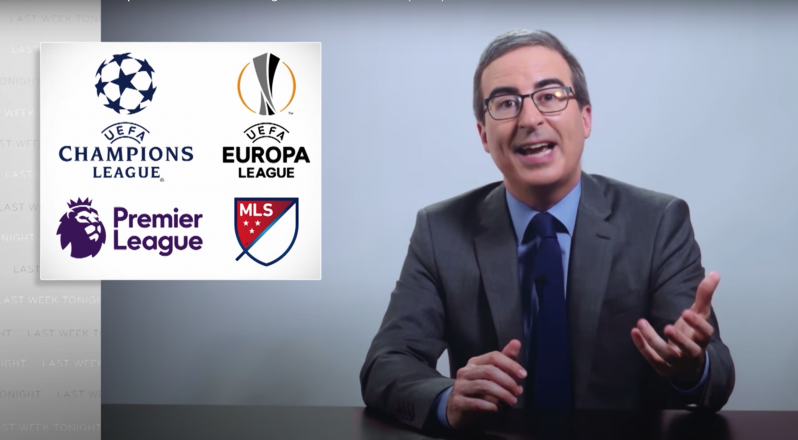 You heard it from Liverpool superfan John Oliver: MLS is on par with the Premier League and Champions League. Unless you’re Andrew Cuomo.