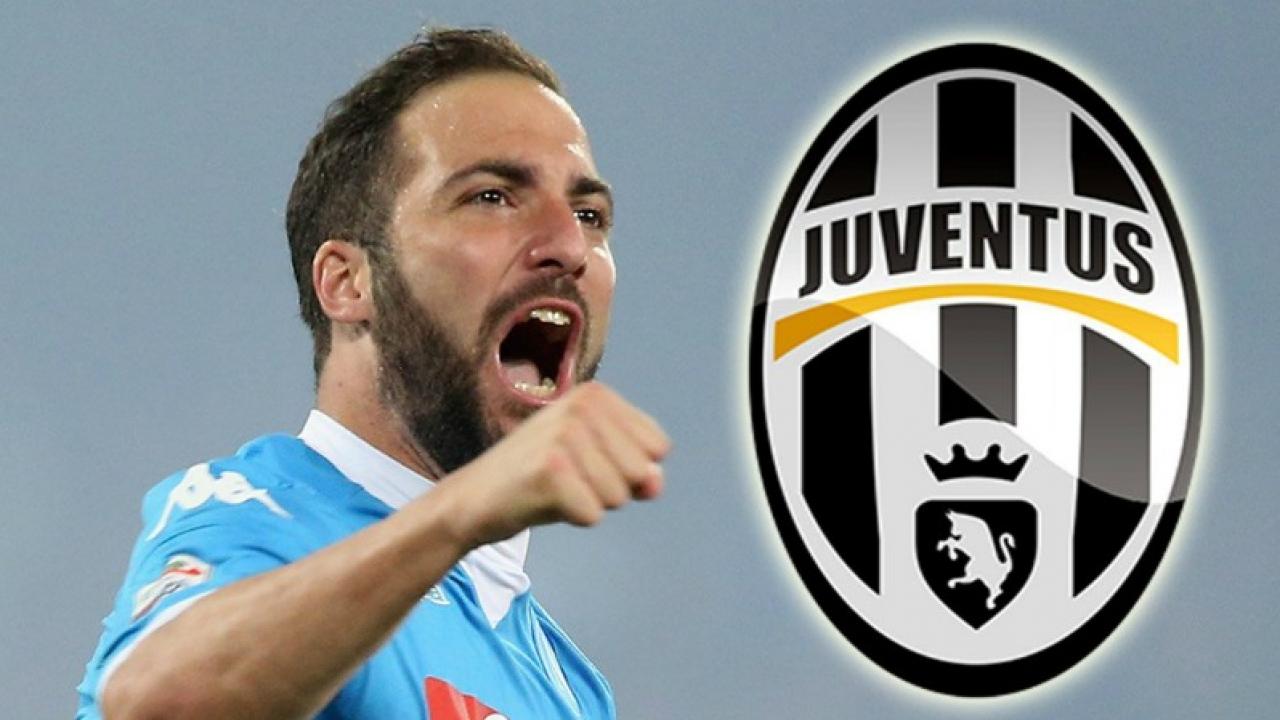 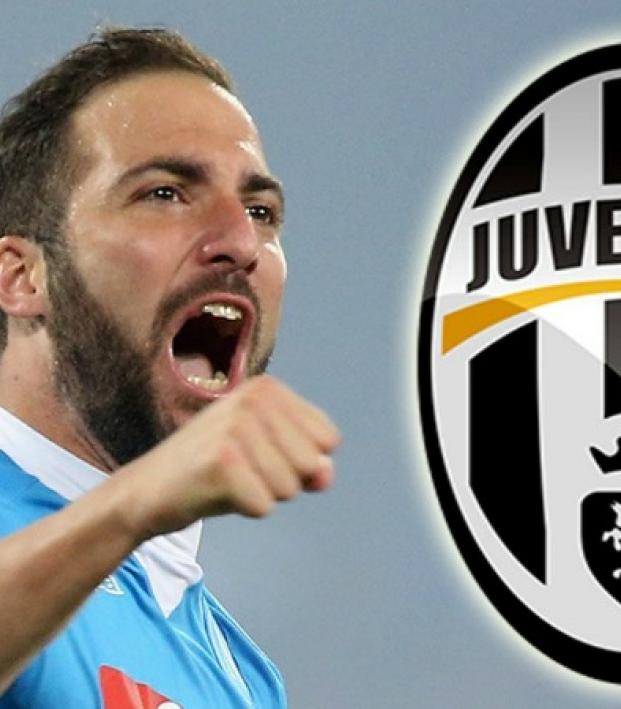 Gonzalo Higuain Signs For Juventus, Becomes Most Expensive Serie A Signing Ever

Connor Fleming July 26, 2016
Juventus and Serie A have confirmed the transfer of Gonzalo Higuain from Napoli to Serie A rivals Juventus.

Juventus and Serie A have confirmed the transfer of Gonzalo Higuain from Napoli to Serie A rivals Juventus, making him the third most expensive footballer of all-time.

The reported fee of £75.3 million (€94m) makes Higuain the most expensive signing in the history of Serie A. Higuain’s 36 Serie A goals last campaign enabled Napoli to finish second in the division.

However, any hopes the Neapolitan side have of improving on that finish have almost certainly been dashed following the sale of Higuain to reigning champions Juventus.

Higuan has signed a four-year deal worth €7.5 million a season.

Juve still managed to finish nine points clear of Napoli although their own top scorer, Paulo Dybala, could only manage 19 goals.

Juventus were targeting a world-class center forward to help in their ambition of winning their first Champions League title since 1995-96.

In Argentina’s Higuain, they’ve finally landed their man. Their search was compounded by the fact that they recently lost Alvaro Morata, who returned to Real Madrid after the team exercised their buy-back clause on the Spanish striker.

Juventus will reportedly make the payment in two installments of €45m over the next two years, thus matching the player’s release clause. It remains to be seen whether the cost will be funded by the sale of Paul Pogba to Manchester United.