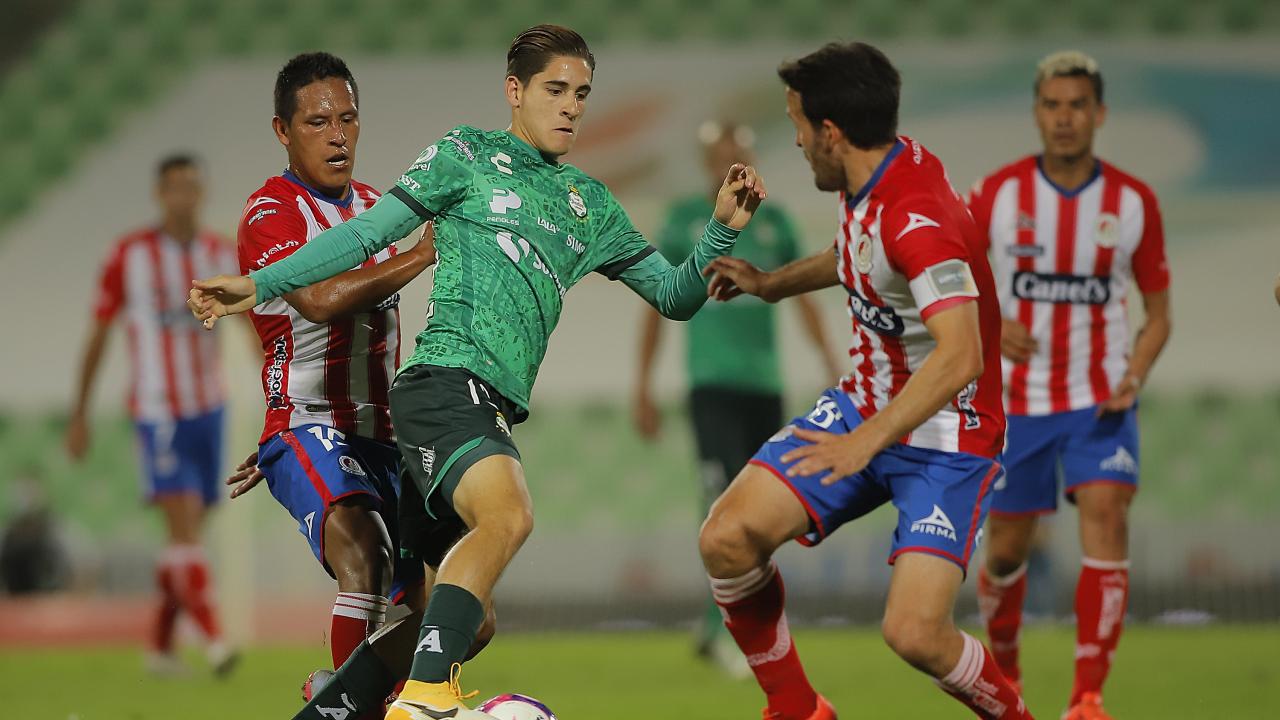 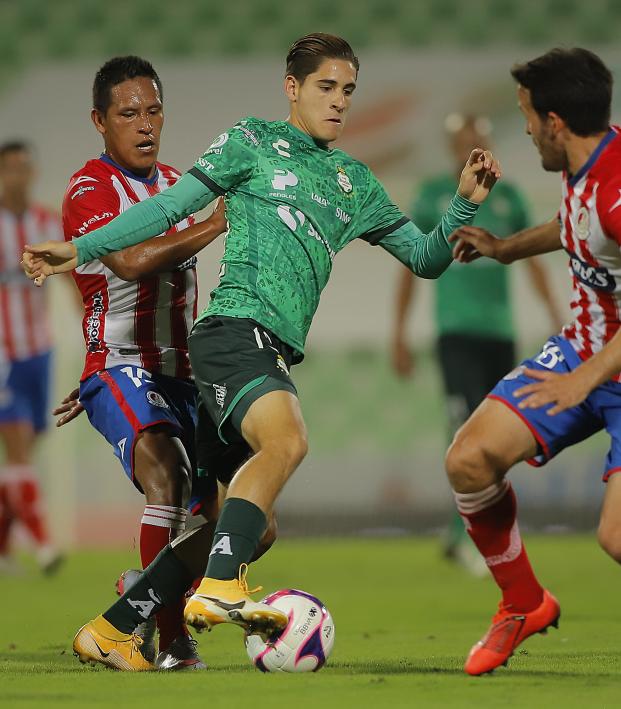 There’s a lot to appreciate in Muñoz’s story. Born in El Paso, Texas, Muñoz — much like the film character — was given his professional opportunity after shining at a 2017 Alianza de Futbol showcase (tryouts that are notoriously ignored by many MLS clubs but championed by Liga MX sides).

He was promptly picked up by Santos at the age of 16, and he really made a name for himself while playing alongside Efraín Álvarez (LA Galaxy) and Eugenio Pizzuto (Lille) during Mexico’s run to the final of the 2019 FIFA U-17 World Cup.

Muñoz only scored one goal that tournament — as well as converting his penalty in the semifinal shootout win over the Netherlands — but that strike against Japan in the Round of 16 was named Goal of the Tournament.

The 18-year-old striker was an unused substitute on a number of occasions for Santos throughout the Apertura, but he was given his first 17 minutes on Sunday as Santos prevailed with goals from Gael Sandoval and Julio Furch.

Let’s also take a minute to appreciate the fact that Muñoz entered the match wearing No. 192.

With two matches remaining before the playoffs, Santos is in seventh and assured of a spot in the first round.