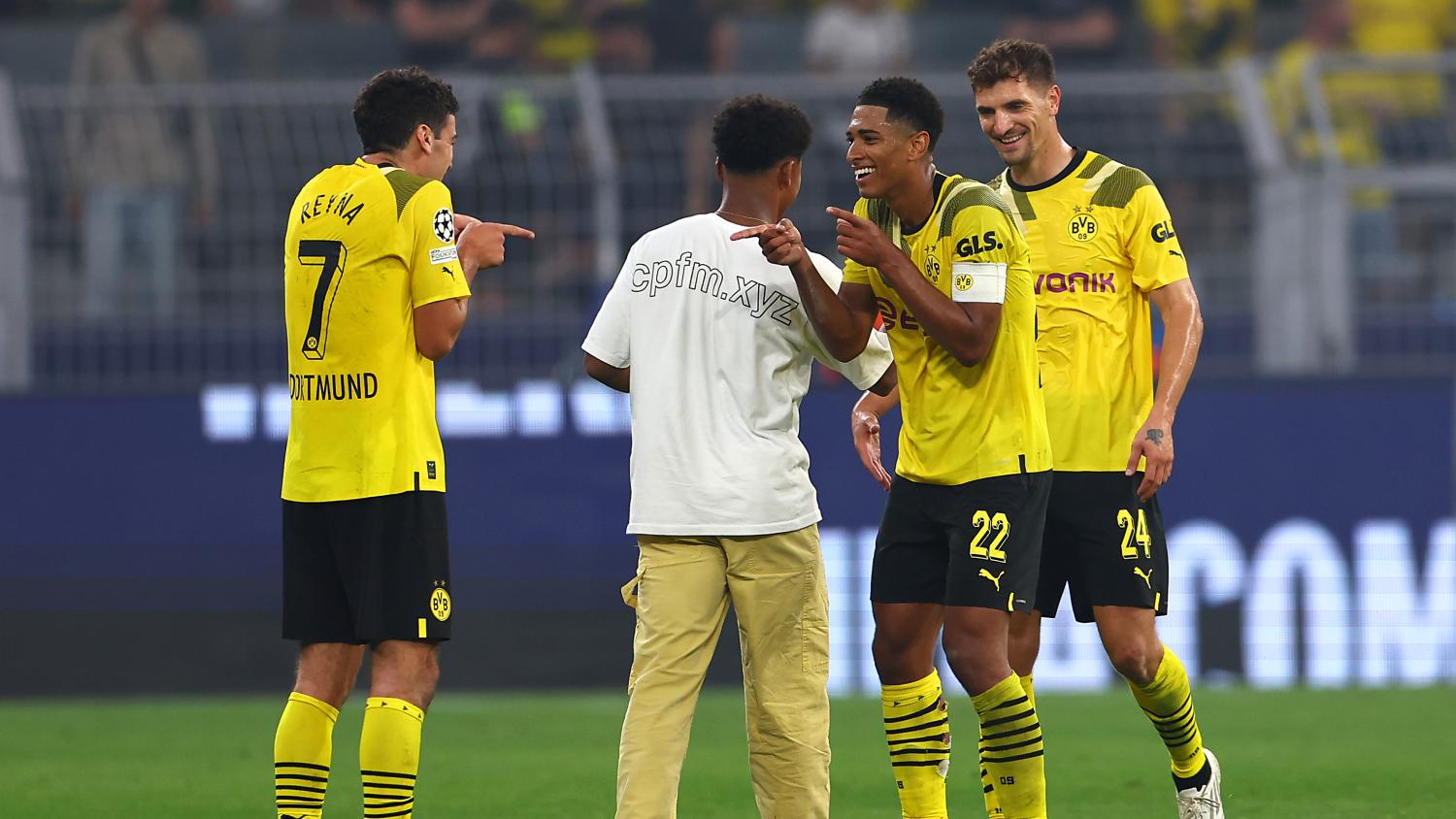 It's good to see him healthy again.
Getty Images

Gio Reyna is back, baby! The American wunderkid seems to have put his muscle injuries in the past and made an immediate impact in Borussia Dortmund's first UCL match of the season, providing two brilliant assists in a 3-0 victory over FC Copenhagen.

Reyna started the game on the bench but soon had to jump onto the field to cover for the injured Thorgan Hazard. The skillful midfielder came on in the 23rd minute, and before halftime, he'd already left his footprint on the game.

Reyna was very active, riding the left flank and creating chances as soon as he set foot on the ground. In straightforward English, Giovanni Alejandro Reyna was a pain in the ass for the Danish side.

His first assist was in the 42nd minute and was a subtle touch to support fullback Raphaël Guerreiro's attacking adventure. He could have had a shot on goal, but instead, he scanned the play quickly and served the ball for the Portuguese, who, with an easy tap, put Borussia Dortmund two goals ahead.

GIO REYNA SERVES IT UP. RAPHAËL GUERREIRO FINISHES IT. pic.twitter.com/TEFtyEkkAZ

Reyna continued exasperating opponents in the second half, showing some shithousery worthy of The Neymar Academy of Bad Arts when he exaggerated a tiny nudge on his left calf after a weird throw-in play.

Out of context Dortmund pic.twitter.com/zPTgtfdl2S

With the ball on his feet, though, there's nothing more to say: Reyna was outstanding. He kept bringing chaos for the Danish and, in the 83rd minute, switched sides to provide Jude Bellingham with the assist for the third and final goal of the night.

As if that wasn't enough, Reyna's performance is one for the history books, becoming the first American in history with two assists in a single UCL game.

He also has the second-most Champions League assists by a U.S. player, tied with Sacha Kljestan. In first is Christian Pulisic with seven.

Not bad, Gio. Not bad for being just 19 years old.