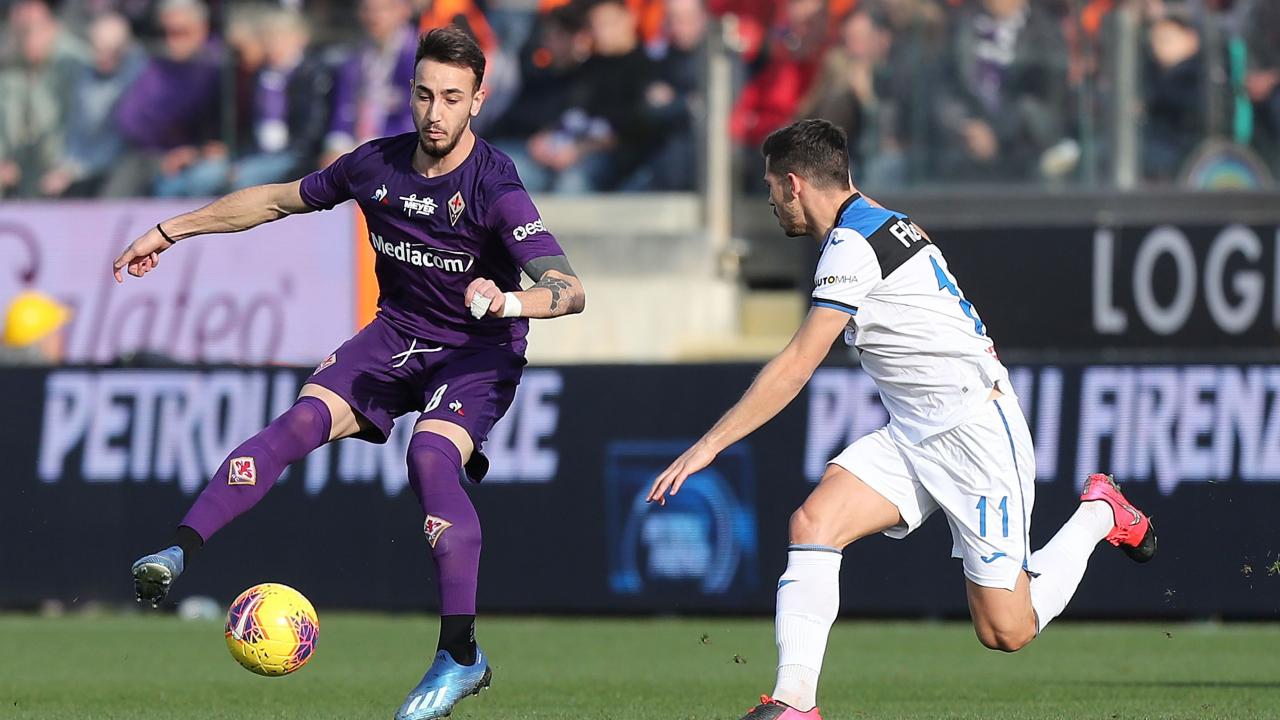 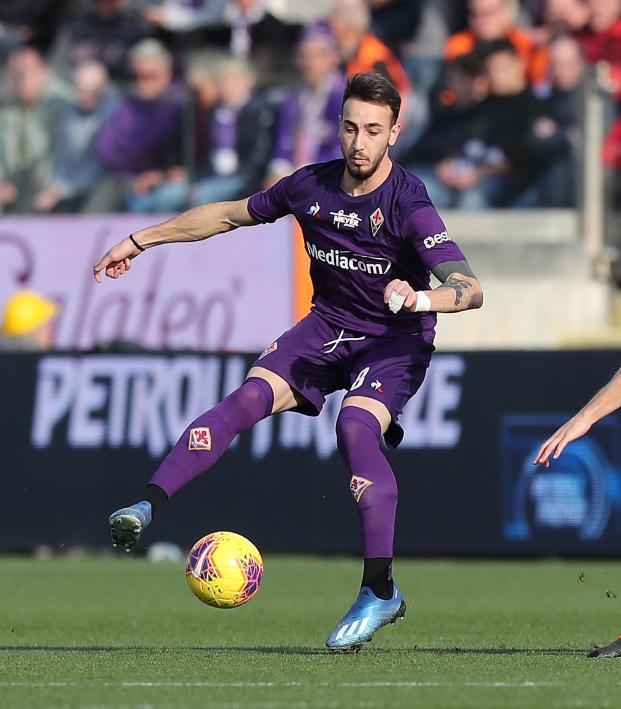 Connor Fleming March 17, 2020
Fiorentina’s 23-year-old sensation is a joy to watch on the ball.

One year ago, Italian midfielder Gaetano Castrovilli was playing for Cremonese in Serie B with a transfer market value of just under $2 million. Fast forward to the present day and Inter is reportedly ready to offer Fiorentina $44 million for the 23-year-old.

Castrovilli has been the breakthrough player of the season in Serie A, encapsulated by his first Italy cap back in November. He’s caught the eye of both Inter boss Antonio Conte and Azzurri manager Roberto Mancini while appearing in 24 league matches with three goals and two assists, but it’s his fearlessness on the ball that distinguishes him as a truly unique talent.

In a positional breakdown of the players with the most dribbles in Europe’s top five leagues from WhoScored, it’s Castrovilli who actually takes the central midfield position. (Special shoutout to Osasuna keeper Sergio Herrera, keep doing what you're doing.)

But watch these highlights because (1) they’re magical and (2) it feels so good to watch any sort of soccer right now.

As a roaming playmaker that’s able to carry the ball from deep and transition Fiorentina from defense to attack, Castrovilli is the sort of player that injects that bit of boldness, directness and variation in play. He’s a wanted man.